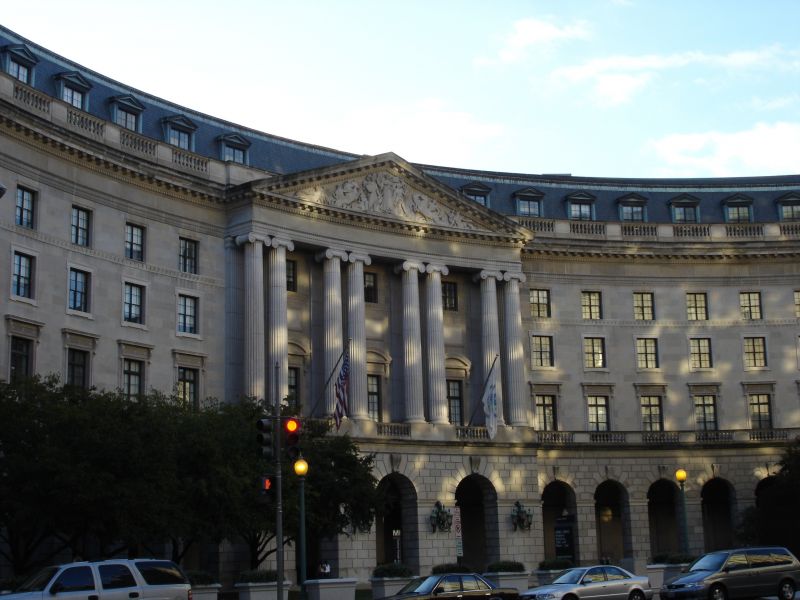 Are pro-mining forces trying to sway the Environmental Protection Agency on Pebble Mine?

Last month, I reported on the potential environmental threats posed by the massive proposed gold and copper mine in Alaska. The EPA conducted a watershed analysis, released in April, that showed that the mine would endanger rivers and the Bristol Bay, as well as the region’s salmon fishery. The EPA extended the comment period through the end of June, allowing more time for the public to weigh in.

A number of organizations, both pro- and anti-Pebble, had circulated mass mailings asking supporters to comment. You’ve seen the type; they’re form letters that people can sign onto via email. As of Friday, pro-mining groups had generated 118,294 comments from those mass mailings. But 117,401 of those comments—or 99.25 percent—came from a single group called Resourceful Earth. Here’s a sample of one of its letters:

I am writing to voice my strong opposition to the EPA’s draft watershed assessment for the vast Bristol Bay region of Alaska because it sets a dangerous precedent, is wholly unnecessary, and relies on dubious source material from biased anti-mining organizations and scientists that recently admitted to falsifying reports submitted in legal proceedings.

Resourceful Earth is a project of the conservative think-tank Competitive Enterprise Institute. Started in 2011, the project’s mission is to “promote access to natural resources and oppose special interests that abuse the regulatory process to lock up the raw materials of prosperity.” CEI is generally opposed to environmental regulations, and has taken millions of dollars over the years from industry like ExxonMobil, the American Petroleum Institute, and groups associated with the Koch brothers. CEI was critical of the EPA the last time the agency used the Clean Water Act to block a permit for a coal mine in West Virginia (which is what activists in Alaska are asking it to do on Pebble).

CEI President Fred Smith also signed onto a letter from conservative groups opposing the assessment of Pebble sent to the EPA on June 4. Other groups signing onto that letter include Americans for Limited Government, Americans for Prosperity, and Americans for Tax Reform.

The Save Bristol Bay coalition—which is working to block Pebble Mine—tallied all the comments from the EPA’s docket. As of Friday, the agency had received 424,492 comments. The vast majority—306,198—were against the mine and in support of the EPA’s evaluation of the risks. Many of those came from major environmental groups as well, including Trout Unlimited, Earthworks, and the Sierra Club.