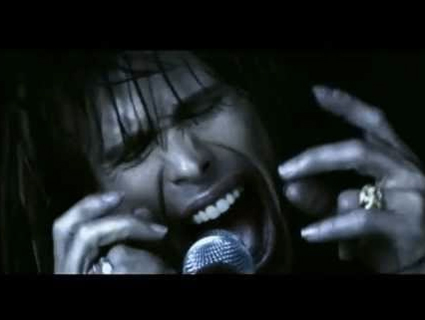 In April, the Obama administration unveiled its 2014 budget proposal, which included $145.8 billion for agriculture, $520 million for the International Trade Administration, and a bunch of other stuff. It also included a $105-million initiative to lasso an asteroid, tow it toward Earth, place it into the moon’s orbit, and claim the space rock for the United States of America. The idea is to eventually have astronauts travel to the asteroid to conduct mining operations, test technology for missions to Mars, and research strategies for deflecting future world-ending asteroids.

On Thursday, NASA chief Charles Bolden got a good look at the progress being made. The Associated Press reports (emphasis mine):

Bolden checked on…the mission, which may eventually cost more than $2.6 billion. Engineers at the Jet Propulsion Laboratory in Southern California and Glenn Research Center in Ohio are developing a thruster that relies on ion propulsion instead of conventional chemical fuel…NASA is under White House orders to fly humans to an asteroid as a stepping stone to Mars. Instead of sending astronauts to the asteroid belt between Mars and Jupiter, as originally planned, the space agency came up with a quicker, cheaper idea: Haul the asteroid close to the moon and visit it there…“If you can’t get to the asteroid, bring the asteroid to you,” Bolden said.

President Obama had previously established a goal of landing astronauts on a near-Earth asteroid by 2025. This plan bumps the date up to 2021. Last month, an administration official with knowledge of the mission filled in some of the details. For one thing, the ambitious lasso-the-asteroid proposal would not increase NASA’s budget; the agency would simply redirect existing funds to the project. And if the audacious-sounding mission goes through, NASA would make a point to only drag small asteroids toward Earth and into lunar orbit. That way, if something does go horribly wrong, the relatively small size of the target asteroid would ensure that the rock is harmless to our planet. Lest there be any confusion: Barack Obama is not going to accidentally throw a killer asteroid at mankind.

Asteroids have enjoyed some time in the political spotlight lately. In March, a Senate panel grilled scientists about the consequences of an asteroid striking earth and the best ways to fight back against ruinous asteroid aggression. That was in response to two high-profile events—an asteroid the size of a city block coming sorta, kinda, maybe close to smashing into Earth, and a truck-sized meteor exploding over Russia’s Chelyabinsk region and injuring roughly 1,500 people.

On a related note, here’s the trailer for Asteroid, a 1997 NBC miniseries about the president of the United States and a FEMA director scrambling to stop asteroids from destroying America: