On Wednesday night, at the swanky St. Regis Hotel three blocks north of the White House, President Barack Obama will schmooze with his biggest donors and most avid grassroots supporters at a “founder’s summit” for Organizing for Action, the controversial pro-Obama nonprofit group. OFA will use the email lists, social networks, and cutting-edge technologies honed during Obama’s reelection campaign to try to galvanize Americans in support of the president’s second-term agenda.

But watchdogs and reformers are up in arms after the New York Times revealed that supporters who raise or donate $500,000 or more will score invites to quarterly meetings with Obama and other exclusive perks unavailable to run-of-the-mill Obama supporters. “Access to the president should never be for sale,” said Common Cause president Bob Edgar.

Obama is not the first president who will trade face time for big bucks. Buying and selling access is a long bipartisan tradition in American politics. Here are eight more of its most famous practitioners: 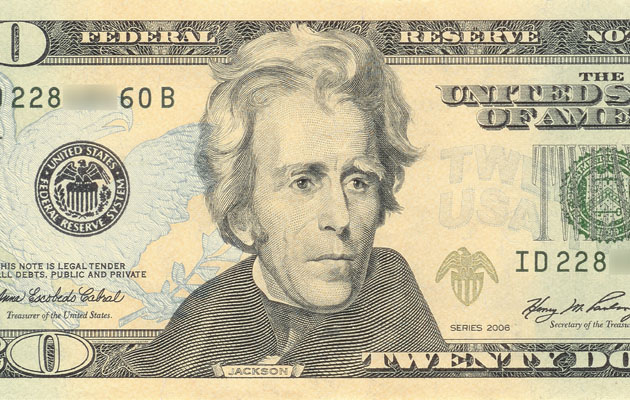 WHO: Andrew Jackson
WHEN: 1829
HOW MUCH: As much as you could afford.
WHAT YOU GET: A job in the Jackson administration under the president’s spoils system.
MONEY QUOTE: “To the victor belong the spoils of the enemy”— Sen. William Marcy 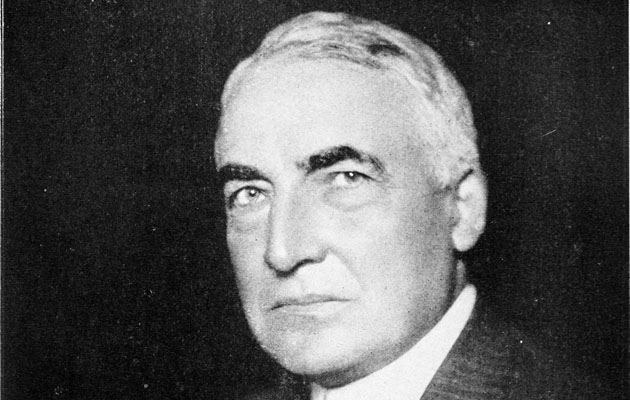 WHO: Warren G. Harding
WHEN: 1920
HOW MUCH: $1 million
WHAT YOU GET: A seat at Harding’s poker parties and an invitation to overnight at the White House.
MONEY QUOTE: “It’s not my enemies…it’s my damn friends who keep me walking the floor nights!”— Harding, in the wake of the Teapot Dome scandal embroiling several of his biggest donors. 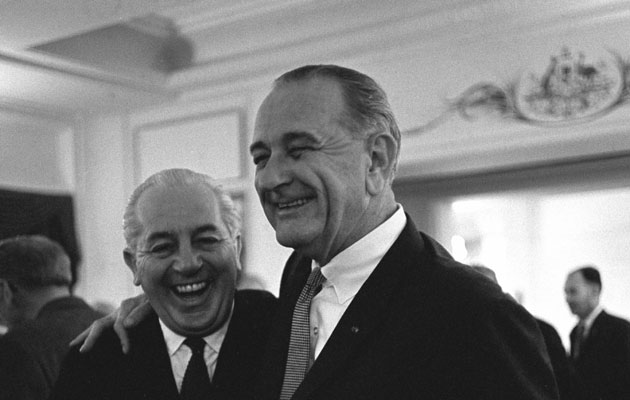 WHO: Lyndon Johnson
WHEN: 1966
HOW MUCH: $1,000 minimum per year
WHAT YOU GET: Membership in the “President’s Club,” Johnson’s exclusive club of donors who get a “direct relationship” with the White House.
MONEY QUOTE: “Bearing the imprimatur of Lyndon Johnson, [the President’s Club] has no rules, keeps no minutes…and transacts no business that anyone talks about”—The New Republic, October 1966 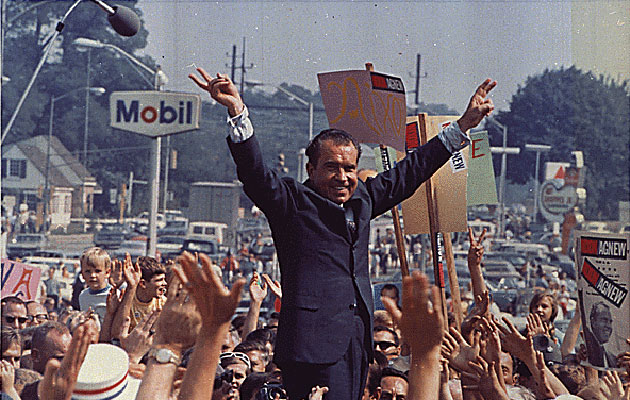 WHO: Richard Nixon
WHEN: 1971
HOW MUCH: $250,000 or more
WHAT YOU GET: An ambassadorship
MONEY QUOTE: “From now on, the contributors have got to be, I mean, a big thing and I’m not gonna do it for political friends and all that crap”—Nixon to his chief of staff H.R. Haldeman, during a discussion on the price of an ambassadorship. 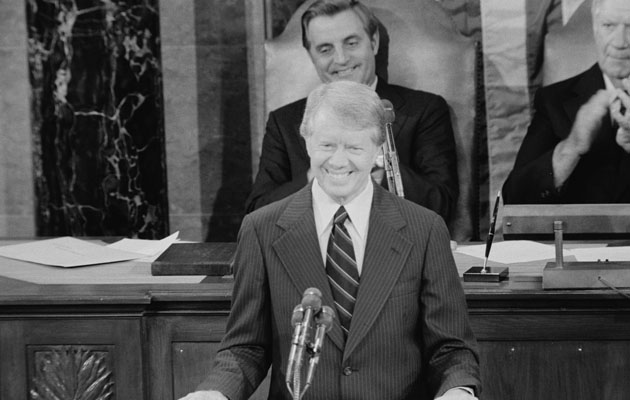 WHO: Jimmy Carter
WHEN: 1979
HOW MUCH: $1,000 per corporation
WHAT YOU GET: A seat at a glitzy White House state dinner celebrating the 1979 Egypt-Israel peace treaty
MONEY QUOTE: “It is hardly a proud Uncle Sam who takes off his tall hat in order to pass it”—a March 27, 1979, editorial in the New York Times. 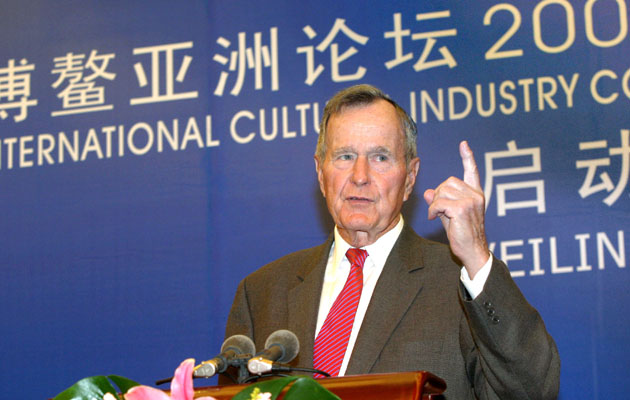 WHO: George H.W. Bush
WHEN: 1987-88
HOW MUCH: $100,000 or more as part of Bush’s Team 100 program
WHAT YOU GET: An invite to a black-tie dinner at the White House, an ambassadorship, or a job in the Bush administration.
MONEY QUOTE: “Quite a high percentage of [Bush fundraisers] who have been helpful haven’t gotten anything—at least 50 percent”—Bush’s chief fundraiser Robert Mosbacher 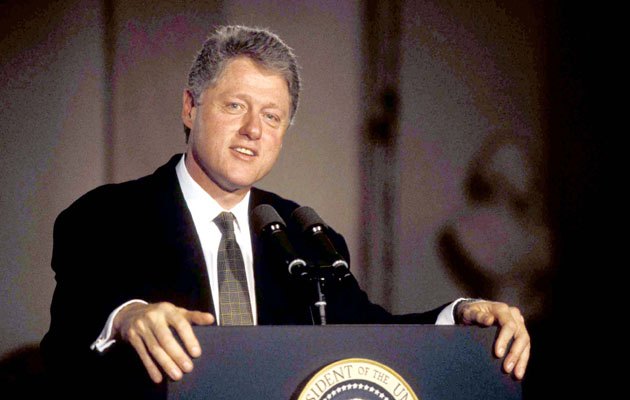 WHO: Bill Clinton
WHEN: 1994-95
HOW MUCH: $50,000-$100,000
WHAT YOU GET: An overnight stay in the Lincoln Bedroom or dinner with Clinton at the White House
MONEY QUOTE: “The White House is like a subway: You have to put in coins to open the gates”—Johnny Chung, a Taiwanese-born businessman and major Democratic donor in the 1990s. 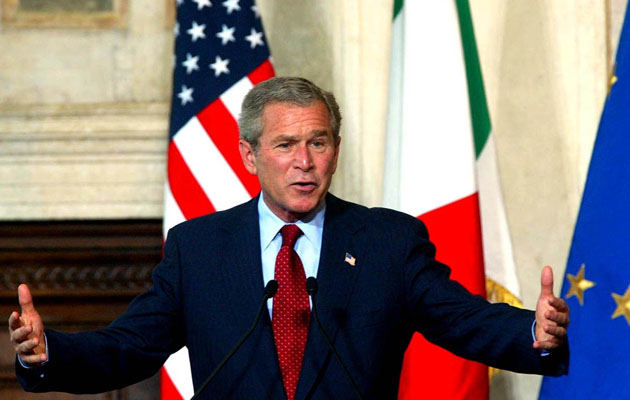 WHO: George W. Bush
WHEN: 2002-03
HOW MUCH: $100,000 or more in funds raised for Bush’s 2004 campaign
WHAT YOU GET: An overnight stay at the White House or Camp David—or both
MONEY QUOTE: “It is so unbelievably exciting and unbelievable that you are staying in the White House. One hesitates to put a coffee cup down on the coffee table because there’s an original copy of the Emancipation Proclamation under glass”—Donald Etra, a Bush donor who overnighted at the White House.