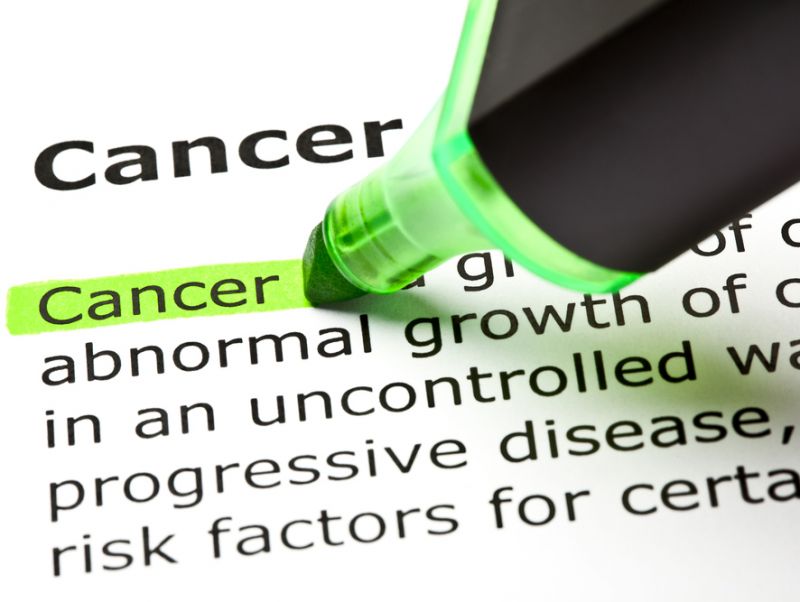 The National Toxicology Program, part of the National Institutes of Health, publishes the biannual Report on Carcinogens, which is one of the primary sources of up-to-date public information about chemicals that are known or suspected causes of cancer. The report has been published since 1980, in response to a directive from Congress. But if Rep. Denny Rehberg (R-Mont.) gets his way, soon we might lose this detailed information about the chemicals putting us at risk.

Rehberg’s proposed Labor, Health and Human Services funding bill for 2013 would eliminate the budget for the Report on Carcinogens (RoC) until the agency follows through with an additional follow up to its 2011 report. (Rehberg’s proposal contains a number of highly political cuts, including all funding for President Barack Obama’s Affordable Care Act, Planned Parenthood, and family planning.)

As a bit of background, the 2011 RoC report listed formaldehyde as a “known carcinogen” and styrene an “anticipated carcinogen” for the first time. This, as one might imagine, caused the industries that use those chemicals to freak out.

A few months later, the industry’s Republican allies in Congress appended a conference report to the 2012 Consolidated Appropriations Act directing the Health and Human Services to contract with the National Academy of Sciences (NAS) to conduct a review of the RoC’s determinations on those two chemicals. As NIH has already affirmed, the Report on Carcinogens is both peer-reviewed itself and drawn from independent, previously peer-reviewed literature.

HHS is in the process of contracting with NAS to complete that review, but apparently it’s not happening fast enough for Rehberg. He and Rep. Hal Rogers (R-Ky.), chairman of the appropriations committee, wrote a letter to Sec. Kathleen Sebelius earlier this month asking her to expedite the process. A spokesperson for HHS told Mother Jones the agency is “reviewing the letter and will respond in timely manner.”

Meanwhile the budget bill Rehberg and Rogers drafted for next year would bar the National Toxicology Program from doing any work on the next Report on Carcinogens, due out next year, until 30 days after that NAS report is complete.

If included in the final funding bill, this could mean no new RoC report for years to come. NAS reports tend to be long and detailed; a spokesman for NAS told Mother Jones that reports can take anywhere from three months to five years. If the National Toxicological Program has to wait until the NAS evaluation is complete to do anymore work, it would be hard to say when the next RoC would be ready.

Delaying the report would make industry groups, who have made it clear they don’t like the RoC process very much, happy. Trade groups like the American Chemistry Council argue that the RoC causes “economic consequences, confusion, and unwarranted fear.” And this is just a list—it’s not even an attempt to actually regulate those chemicals. (The fact that we don’t regulate many known carcinogens is a separate and even more deeply screwed up issue.)

Environmental health advocates are watching the Rehberg bill with concern. “Make no mistake. This isn’t an effort to get a more accurate, scientifically-based answer on whether these chemicals are carcinogens,” said Jason Rano, director of government affairs with the Environmental Working Group. “This is an effort to get a favorable outcome for industry’s bottom line.” The American Sustainable Business Council is also asking Congress to protect the report.

Cancer has become a big issue in Rehberg’s Senate race, with the congressman trading jabs with incumbent Democrat Jon Tester about support for cancer screenings. Rehberg’s campaign touts him as a “strong supporter of funding for cancer research, control and prevention.” But when it comes to the things that might cause cancer, he seems to be less enthusiastic.