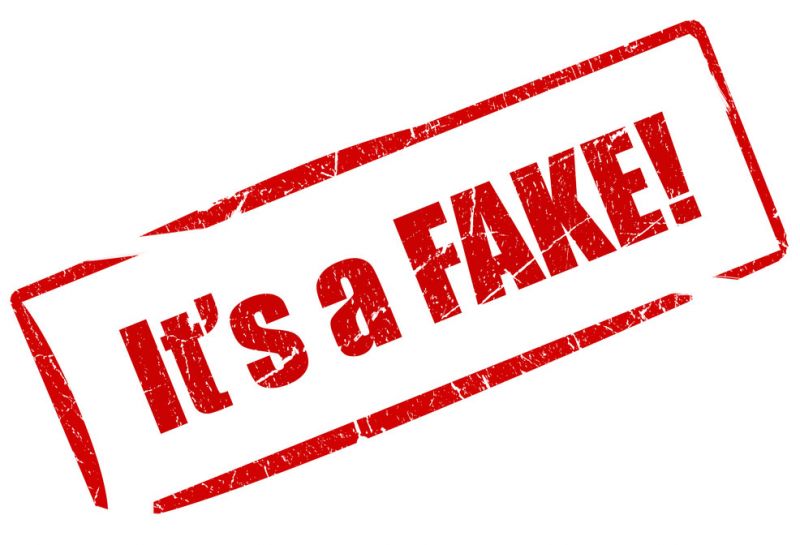 Remember Bonner & Associates, the “grassroots” consulting firm that got busted in 2009 for sending forged letters to members of Congress claiming to be from local minority and senior citizen groups? Apparently they’re back, with a new corporate identity.

The notorious astroturf shop has either rebranded or launched an offshoot: Advocacy to Win (A2W). Its website doesn’t mention the Bonner connection, but the domain for A2W is registered to Jack Bonner, the president and namesake of Bonner & Associates. No one answered the phones at the numbers provided for Bonner or A2W on Friday, nor did anyone respond to emails sent to addresses at both organizations. A tipster, who used to work for Bonner, alerted us to A2W in an email: “The infamous Bonner & Associates has quietly changed their name—must be trying to hide from Google searches on your articles!”

The outfit, launched in 1984 by Jack Bonner, a former GOP senate aide, has good reason to want to wipe the slate clean. The group drew congressional scrutiny after it got caught sending forged faxes to the office of former Rep. Tom Perriello, a Democrat representing central Virginia, while the House was debating a climate change bill. The letters claimed to be from the Charlottesville branch of the NAACP and the Latino group Creciendo Juntos, but were signed with fake names. Later, two other members of Congress discovered that they, too, had received forged letters. At least 13 letters urging the lawmakers to vote against the climate bill were determined to be forgeries, claiming to come from groups like the American Association of University Women and the Erie Center on Health & Aging. It was soon revealed that the American Coalition for Clean Coal Electricity (ACCCE), a coal industry front group, had contracted with a strategic communications firm known as the Hawthorn Group, which had in turn hired Bonner to generate “grassroots” opposition to the climate bill.

When the forgeries came to light, Bonner blamed a rogue temporary employee. But as documents released in the course of the ensuing congressional investigation and interviews with former staffers demonstrated, the firm’s standard procedures relied on misleading people about the corporate interests behind Bonner’s campaigns and hiring a fleet of temp workers who were paid according to the number of letters they generated. Back in 1997—well before the forged letter controversy—a Mother Jones investigation deemed Bonner & Associates “a leader in the growing field of fake grassroots.” Perhaps A2W will one day earn such Astroturf acclaim.