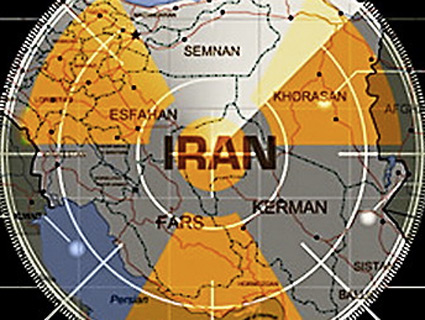 “Israel is not in the size to launch a military strike on Iran, but if it takes such a foolish action, the Iranian militaries will fight with the Zionist soldiers in Tel Aviv streets and will force them out of the Palestinian soil,” member of the Iranian Parliament’s National Security and Foreign Policy Commission Seyed Hossein Naqavi told FNA on Tuesday.

Naqavi also warned that in case Iran comes under a military attack, the battlefield won’t be Iran, but “the entire Europe and the US”. “Iranian forces will fight with the enemies with maximum might and power all throughout the European and US soil, if Iran comes under attack,” he reiterated.

The lawmaker noted the reports on certain military measures recently adopted by the British government against Iran, and said, “A look at the history reveals that the British regime has been using threat, intimidation, terror and colonialism all throughout the last 500 years. Now a country with such a long record of crimes and colonialist actions should know very well that the Islamic Republic enjoys a high military capability today.” …

Iran has warned that in case of an attack by either the US or Israel, it will target 32 American bases in the Middle East and close the strategic Strait of Hormoz. An estimated 40 percent of the world’s oil supply passes through the energy lifeline.

Okay, let’s unpack this for a sec: according to these statements, if one missile from an Israeli F-16 falls on Iranian soil, the Persian mullahs and military would kick off a series of ground offensives in:

(The government also vowed—and has vowed before—to seal off the super-vital Strait of Hormuz in the event of attack, which I imagine would require plenty of infantry and firepower, as well.)

The various threats were issued amid high tensions relating to a recently foiled assassination plot on US soil (which allegedly involved operatives of the al-Quds Force, an elite faction of Iran’s Revolutionary Guards), and the renewed possibility of an Israeli aerial assault on Iran’s nuclear program. These warnings were (shall we say) spectacularly over-the-top, even when held up next to the trusted Ahmadinejad standard. Sure, bluster and overkill are to be expected from the Iranian regime’s defensive-offensive rhetoric, particularly when Israel enters the conversation. But there is something uniquely ridiculous about a top member of the Majlis of Iran speaking so confidently about kicking off World War III.