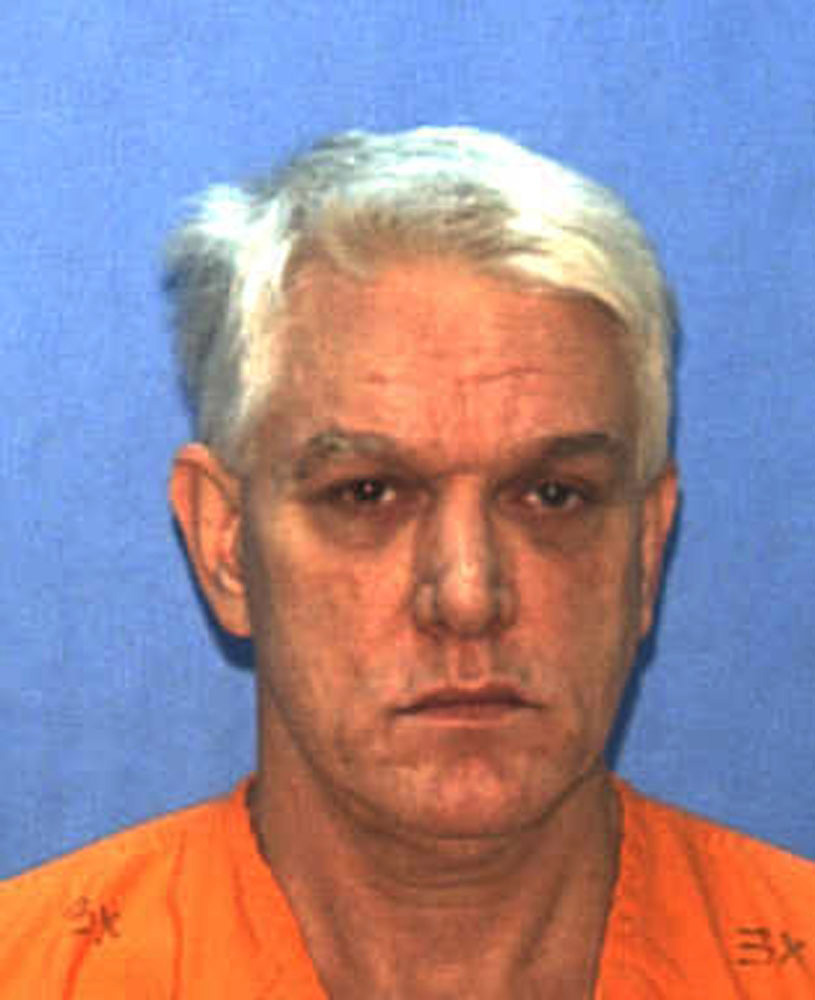 In all the hubbub over Hermain Cain’s surprise victory at the Florida GOP jamboree last weekend, most national media missed a shocker from the festivities: Gov. Rick Scott’s low-profile lieutenant came out of hiding to speechify against the persecution of Christians. Florida Lt. Gov. Jennifer Carroll declared that “those who want to take God out of our country” have pushed The Da Vinci Code and acted like “dictators and socialist rulers,” apparently referring to members of the media, politicians, or scientists, or all of the above.

Carroll made the fiery sermon-like pronouncements at a meet-and-greet for the Faith & Freedom Coalition, a religious conservative lobbying group that’s the brainchild of Christian Coalition architect Ralph Reed. “Ladies and gentlemen, Christianity is in a fight, and it is one of the greatest trials we have seen in modern times,” Carroll told the crowd (full video below). She continued:

Many in the media would like nothing better (than) to ridicule Christians. They promote The Da Vinci Code, they place doubt in the public’s mind that Christ was not risen, and they condemn The Passion of Christ. Yet they sensationalize stories that call for the end of prayer in school and removing the name of God from our country’s pledge.

“These are very sad times when we allow the minority to poison the minds of the majority,” she added. “This is exactly what dictators and socialist rulers did.” (On a related note, Carroll’s boss, Rick Scott, just saw his popularity in Florida hit an all-time high: 37 percent. Half of voters still disapprove of him. So much for Carroll’s majority-minority distinctions.)

In attacking politicians and scientists who “push evolution,” Carroll declared war on inductive reasoning: “There is nothing, nothing, a scientist can make that is exactly like what God creates.

“I firmly believe that if we magnify God, our problems will be minimized,” she concluded.

But if Carroll is truly concerned about religious freedom in the Sunshine State, her legislative record doesn’t show it. As a state representative from 2003 to 2010, she sponsored zero bills addressing religion, while finding time to loosen regulations on cosmetologists and lobby for “Live the Dream” license plates. (She did once cosponsor an unsuccessful bill that would have criminalized vehicular homicide against an “unborn child.”)

She left the Legislature in 2010 to be Rick Scott’s lieutenant, apparently wowing him with her tea party-esque scorn for federal power and her desire to see Florida adopt Arizona-style anti-immigrant laws. (The Scott campaign appears to have deleted a video of Carroll calling for an immigration crackdown, but their original post with the video is archived here.)

For his part, Scott has reveled publicly in his Christianness, participating in Texas Gov. Rick Perry’s widely criticized prayer revival in August. “I learned to lean on Jesus Christ as a child, thanks to my mother’s lessons; since then I have relied on prayer,” Scott told Fox News.

At least one Florida constituent, “Kevin from Naples,” who watched Scott’s testimony on Fox, was skeptical: “I just wondered if he was praying when he robbed everyone from Medicaid and Medicare.”