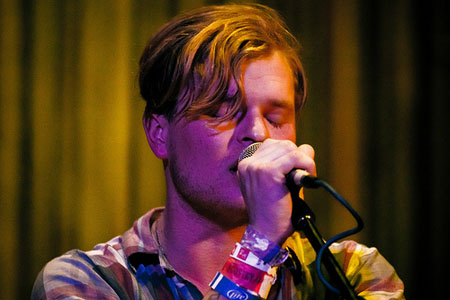 You can get the thrust of Grizzly Bear’s intimate and subtle bearing from one of the quartet’s most hauntingly beautiful tracks, “Shift.” In a video of the song played live inside a cramped Parisian bathroom, a door opens on multi-instrumentalist Chris Taylor’s clarinet intro, heralding an acoustic rendition as effortless as vocalist Daniel Rossen’s swig from a bottle of beer. For Grizzly Bear fans expecting that same understated feel with Chris Taylor’s new solo project, CANT, you may have to look elsewhere.

There’s no denying Taylor’s technical mastery, and it’s a thrill to hear his voice so crystal clear on each track. Taylor, who joined Grizzly Bear after its first album, Horn of Plenty, has been the guiding hand of the band’s spacious, hollowed-out sound from Yellow House onward. Though one might assume that he was aiming to create an album that went uncomfortably beyond Grizzly Bear territory, Taylor told music journalist Anthony Carew that there was nothing forced about Dreams Come True.

“I was just trying to be honest with myself, find at least one part of my life—or this one spot in my life—where I could just be unflinchingly honest. It’s like skinny-dipping: that kind of revealing, cathartic, refreshing moment.”

The album’s pieces tend to randomly drift and zag as the album unfolds. The opening track, “Too Little, Too Late,” begins with a bold, earthy drum beat, and the following tracks “Believe” and “The Edge” take off on a spacey vibe without much warning, as if gravity just gave out. He brings it back to Earth with “Bang,” a dreamy piano interlude titled “(brokencollar),” and “She Found a Way Out.”  “Answer,” is a standout—an echoing, slinky dance track that evokes a sort of dystopian scramble that’s equal parts frenetic and disarmingly restrained. 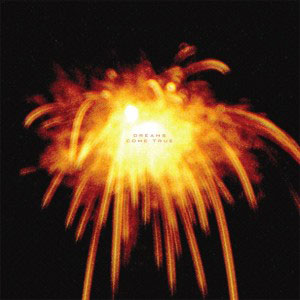 Fans of Grizzly Bear may be pleasantly surprised by Taylor’s attempt to carve new space, or underwhelmed by his project’s metallic aftertaste. Nonetheless, Dreams Come True gives Taylor the opportunity to grow with his new label and bring a new set of ears (ones that have been trapped under a rock all these years) into the Grizzly Bear camp.