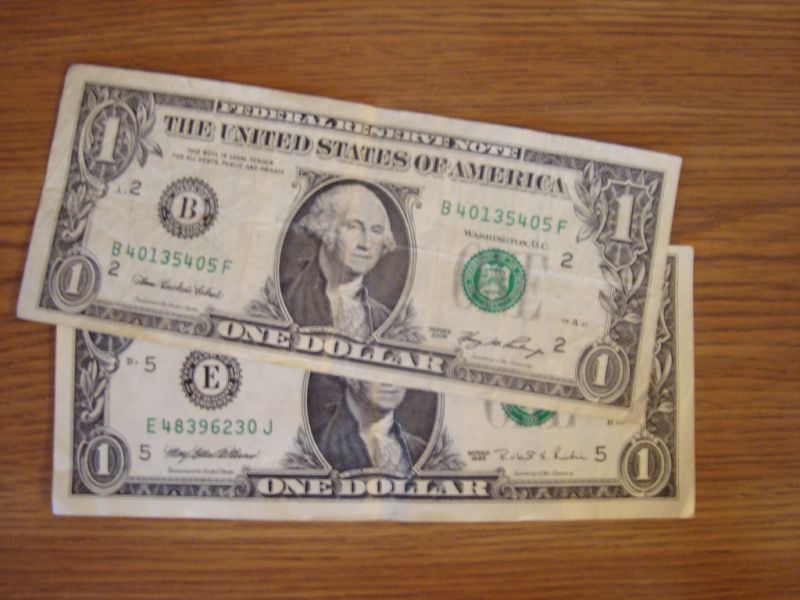 As of May 1, new applicants for Social Security benefits will not be able to receive paper checks. The move is part of Social Security’s gradual transition from paper checks to electronic banking, which will save the government about $1 billion over 10 years. The transition, which will be completed by March 2013, will also save 12 million pounds of paper in the first five years. But some people, like the commenters at Consumerist, have raised questions about whether the switch to direct deposit (or Visa-branded debit cards) will actually cost users.

It seems these concerns have some merit to them. Just a quick look at the Social Security site reveals that SS debit card users can be charged fees for things like ATM cash withdrawals. Users only get one free ATM withdrawal each month. After that, each withdrawal is $.90, and that’s assuming the user has easy access to one of SS’s in-network ATMs. Users can, however, get cash-back-with-purchase for free, as well as cash from a bank. Theoretically, the card should debit funds so quickly that users cannot overdraw their funds, but it’s unclear whether this would hold true in practice.

For those SS users that opt for direct deposit instead of a debit card, there’s the possible cost of opening a checking account: Consumer Reports says only about 64% of financial institutions offer free checking accounts (down from 76% in 2009). Big banks in particular are creating more hurdles, and potentially more fees, for low-balance customers. According to a Social Security spokesman’s statement, there are about 4 million current users of Social Security who do not have bank accounts, and it’s uncertain how many users will fall into that category by the March 2013 deadline. For those who do have bank accounts with big banks like Chase or Bank of America, there are the usual fees and restrictions: minimum balances, overdraft fees, money transfer fees, bill pay fees, and various other penalties. Credit unions usually offer somewhat reduced versions of these fees, or may eliminate them altogether.

And of course, a direct deposit or debit card are both virtual monies unless you convert them into cash. There have been many studies showing that paying with cash makes people behave more fiscally conservatively than paying with credit cards, debit cards, or even gift vouchers. Our brains, it seems, just don’t grasp what exactly an item will cost us unless we’re handling physical money.

In discussing all of this, it’s important to note that about 80% of people currently receiving Social Security benefits already get funds electronically. For the remaining 20% (around 550,000 people), there might be some growing pains coming on. But it’s hard to argue too much with a move that saves taxpayers $130 million a year, and almost all of the savings in the Social Security Trust Fund.