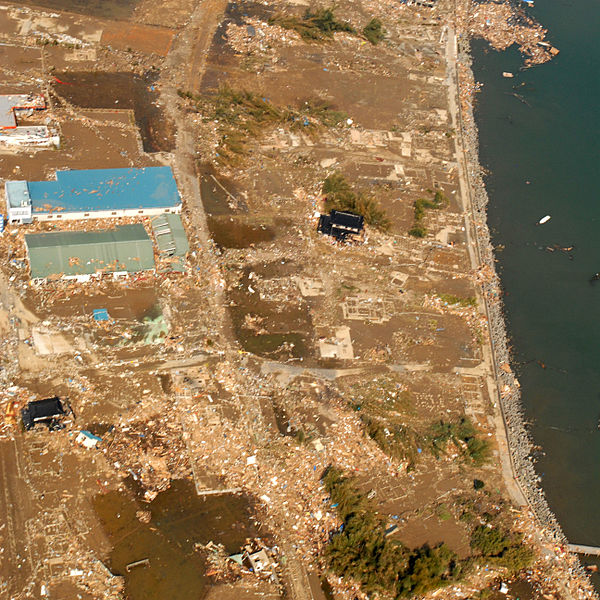 Every nation on Earth ought to be spooked by the failures of redundancy in Japan’s Fukushima nuclear power plant. Cooling systems failed, then back-up systems, then back-ups to the back-ups, and—so far—every one of the the jury-rigged fixes.

Clearly, many governments are reassessing risk at their nuclear power plants.

An interesting piece in the Asia Times by Sudha Ramachandran examines India’s response. India has seven nuclear plants with 20 reactors located in the states of Karnataka, Tamil Nadu, Maharashtra, Gujarat, Uttar Pradesh, and Rajasthan. Several  sit on the coast.

Ramachandran writes that Shashikant Dharne, the joint director at the Nuclear Power Corporation, claims Indian nuclear plant structures, systems, and equipment are designed to withstand the maximum possible earthquake at their location. And that quakes and tsunamis have done little damage to nuclear reactors in India.

The Narora plant has not been damaged in the several tremors it has experienced in the past 21 years it has been in operation, including one of 6.3 magnitude. When an earthquake of 6.7 magnitude hit Gujarat in 2001, operations at the Kakrapur plant went on uninterrupted. When the 2004 tsunami battered the Tamil Nadu coast, the Kalpakkam nuclear power plant’s grounds were flooded, and the reactor went through an automatic shutdown process and did not operate for a few days. According to P K Iyengar, former chairman of the [Atomic Energy Commission], the decision to install its electrical systems 17 meters above the ground, prevented damage to the reactor.

Of course, Japan’s reactors weathered many a quake and tsunami for decades too. The problem here is imagining that 21 or 41 years of good performance in any way equates to a guarantee of continued good performance in the future. This is a failure we continually commit, including with regards to climate change.

Ramachandran notes that Indian nuclear experts stress key differences between India and Japan, both in types of reactors and in where they’re sited.

As I wrote yesterday, though, no one expected the subduction zone off Sendai, Japan, capable of a 9.0 quake. We’re relearning what we think we know all the time, and much of that knowledge piggybacks on disasters.

The takeaway lesson here is that what we know now—whether about seismic stress or tsunami heights or nuclear plant redundancy systems—is not all there is to know. The dangerous systems we engineer must also have engineered into them the understanding that we only know some of the risks, not all of them, and maybe never will.