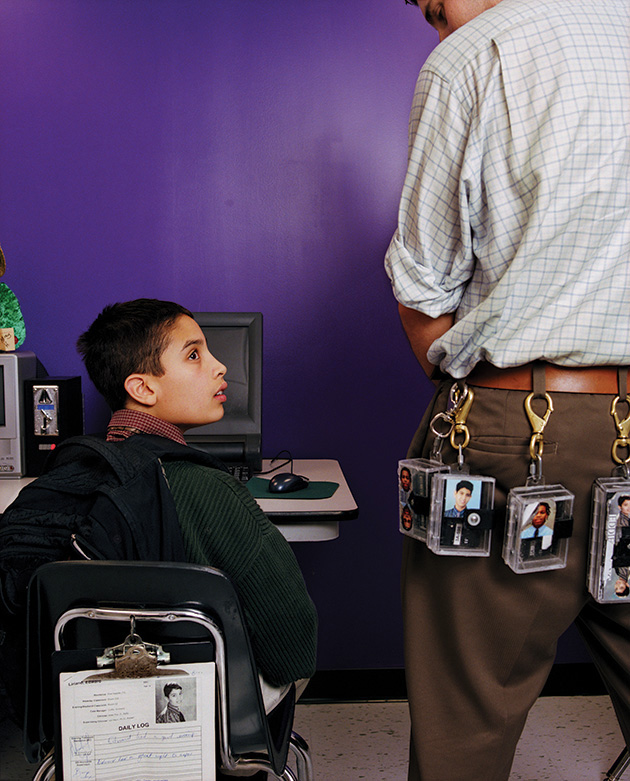 The Washington Post reports that a tea party-backed, largely Republican school board in North Carolina has vowed to “say no to the social engineers” and voted to abolish its policy of socioeconomic integration. (Raleigh’s inner-city schools, which are essentially magnet schools filled with economically and racially diverse student enrollments, often have waiting lists and are some of the best in the city.) Reports WaPo‘s Stephanie McCrummen:

“Critics accuse the new board of pursuing an ideological agenda aimed at nothing less than sounding the official death knell of government-sponsored integration in one of the last places to promote it. Without a diversity policy in place, they say, the county will inevitably slip into the pattern that defines most districts across the country, where schools in well-off neighborhoods are decent and those in poor, usually minority neighborhoods struggle.”

The NAACP has filed a civil rights complaint and federal education officials have visited the county, first steps toward a possible investigation.

Unfortunately for students in Raleigh, socioeconomic integration was one of the policies that actually seemed to work. As Gerald Grant wrote in his book Hope and Despair in the American City: Why There Are No Bad Schools in Raleigh, this approach “reduced the gap between rich and poor, black and white, more than any other large urban educational system in America.” Besides, it’s cheaper than charters and better-tested, argues Richard Kahlenberg, a leading voice on this topic and a senior fellow at the Century Foundation.

Despite the data, even progressives are deeply divided on whether socioeconomic integration is practical. As Andrew Rotherham, one of the most influential voices in school reform, argued in a recent column, “The glaring problem from a policy perspective is that low-income families tend to live in the same neighborhoods, and dramatically changing housing patterns—or school-zoning boundaries—as a large-scale reform measure is impractical.” Affluent parents are usually against socioeconomic integration, argues Rotherham.

“The situation unfolding here in some ways represents a first foray of tea party conservatives into the business of shaping a public school system, and it has made Wake County the center of a fierce debate over the principle first enshrined in the Supreme Court’s 1954 decision in Brown v. Board of Education: that diversity and quality education go hand in hand.”