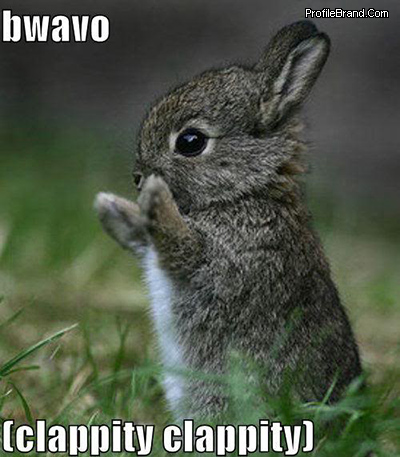 The Environmental Protection Agency has dealt a death blow to a proposed plan to dump strip mining waste in West Virginia, making what could prove to be a landmark move against mountaintop removal coal mining. Agency officials said Thursday that has revoked a Clean Water Act permit for the controversial Spruce No. 1 coal mine, a focal point for years in the battle between environmentalists and the coal industry. The agency concluded that allowing the mine’s owners to dump waste into a nearby waterway would cause “irreversible damage” to water and the environment in the surrounding region.

“The proposed Spruce No. 1 Mine would use destructive and unsustainable mining practices that jeopardize the health of Appalachian communities and clean water on which they depend,” EPA’s assistant administrator for water, Peter Silva, said in a statement. The agency said that, after more than a year of discussions with Mingo-Logan Coal Company, the company “failed to produce an agreement that would lead to a significant decrease in impacts to the environment and Appalachian communities.”

Silva was sure to note, though, that the agency doesn’t want this viewed as an overriding statement on coal. “Coal and coal mining are part of our nation’s energy future and EPA has worked with companies to design mining operations that adequately protect our nation’s waters,” Silva said.

But environmentalists are calling the decision a “game-changer.” The Spruce permit was first proposed in the 1990s, but it has been held up in the courts ever since, as local citizens sued the Army Corps of Engineers over the water permit. Over time, the fight became a top priority for both environmental groups and the coal industry. The mine, as it was first proposed, would have been the largest in history. The permits were scaled back a few years ago, but it still would have affected more than six miles of streams and 2,000 acres of land.

In rejecting the permit, the EPA recognized the litany of problems tied to this kind of waste disposal. Dumping the waste into the waterway would “eliminate all fish, small invertebrates, salamanders, and other wildlife,” and the toxic chemicals included in the waste would “kill wildlife, impact birdlife, reduce habitat value, and increase susceptibility to toxic algal blooms,” the EPA said in its statement Thursday. And dumping the waste laced with toxic chemicals into waterways also has human consequences, as studies have found lower birth weights and higher rates of mortality, lung cancer, and chronic heart, lung, and kidney disease in areas where strip mining is heaviest.

EPA’s decision to deny the permit on these grounds is also significant; as the agency notes, it has only used this authority to veto a permit 12 times since the Clean Water Act was enacted in 1972. This is the first time the agency has vetoed a permit that was already granted. Shortly after the Obama administration took over in 2009, the EPA, Council on Environmental Quality, and the Army Corps of Engineers announced their intentions to submit permits like this to a higher level of scrutiny. The EPA also issued new guidance last April intended to ensure that existing environmental laws are followed in the consideration of these permits.

Joan Mulhern, the senior legislative counsel at Earthjustice, notes that this is the first time the agency has rejected a Clean Water Act permit outright since the Obama administration updated its guidance on this issue. More than 80 similar permits are still under consideration, and environmentalists are heartened that this decision sets a good precedent.

While enviros are cheering the decision, they also point out that they are still hoping that Congress will take action to permanently end mountaintop removal mining. “Regulatory decisions like today’s can be overturned by the next Administration, which is why it is critical now more than ever that Congress follow the bold leadership of the EPA by passing a law to make these protections permanent,” say Kate Rooth, national field coordinator at Appalachian Voices. The group has been lobbying Congress to pass the Clean Water Protection Act, which would make dumping mine waste in streams illegal.

Spruce, though, was as much a symbolic victory as it was substantive, says Earthjustice’s Mulhern. “If they had let this one go, all hope would have been lost,” she said. “It keeps hope alive for communities in Appalachia that there might some day be an end in sight for this abominable practice.”