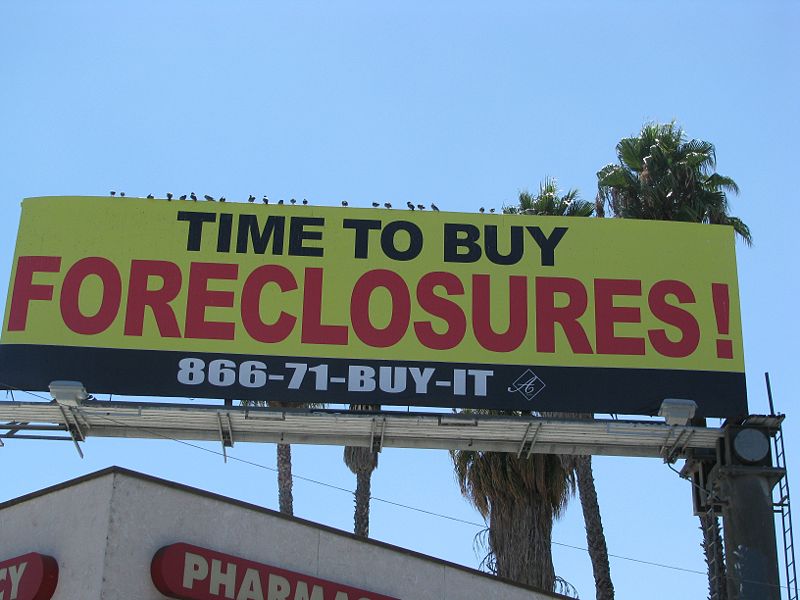 Imagine this: To apply for a job, you’re asked to submit your application and resume six separate times because the employer can’t manage to hold onto each previous submission. Or the company somehow claims it never showed up in the first place. Infuriating, right? Now imagine that you’re trying to save your home—you’re stressed, probably unemployed and looking for a new job—and, in your effort to lower your house payments, your mortgage servicing company makes you submit your most important financial information six times.

As awful as that sounds, that’s the reality with the Obama administration’s main homeowner relief program, as a scathing new report by ProPublica, out today, illustrates. ProPublica’s Paul Kiel and Olga Pierce analyzed detailed survey data from 373 homeowners who applied for relief through the Home Affordable Modification Program, a multi-billion-dollar program intended to get servicers to lower mortgage payments and keep people in their homes. HAMP, as I’ve reported before, is more or less a failure, with less than 400,000 homeowners receiving permanent relief out of 1.3 million applicants; by contrast, more than 520,000 have been booted out of the program. Part of that failure can be chalked up to unscrupulous and profit-hungry foreclosure attorneys. But for the most part, mortgage servicers, Fannie Mae and Freddie Mac, and the federal government are to blame.

Seeking a modification has been an infuriating, stressful nightmare: a black hole of time lost repeatedly calling an 800 number, faxing and mailing the same documents over and over, and coping with the ramifications of errors made by poorly trained bank employees.

Here’s what those homeowners told us:

One finding in the story especially popped out at me:

Servicing employees frequently, and incorrectly, suggest homeowners should fall behind on a mortgage in order to get help. Though servicers and housing counselors agree it is never a good idea to fall behind on your mortgage if you can help it, 175 homeowners reported being advised to do just that. [emphasis theirs]

Countless attorneys I’ve interviewed in my own foreclosure-related reporting have told me the same thing—that clients of theirs stuck in unaffordable mortgages, but still managing to pay on time, have asked for modifications but were told by servicers to go into default first. Only then would they get their modification. As you can imagine, given the utter failure of mortgage servicers to modify loans, many of those people told to default ended up in foreclosure court, where a judge, unaware of how Foreclosure Inc. operates, likely scolded them for “not paying their mortgage.”

There are plenty more startling statistics (and some sharp charts, too!) in ProPublica’s story. It’s yet another damning critique of HAMP, not long after the Huffington Post blasted the program, and will only increase demands that the program be scrapped altogether.