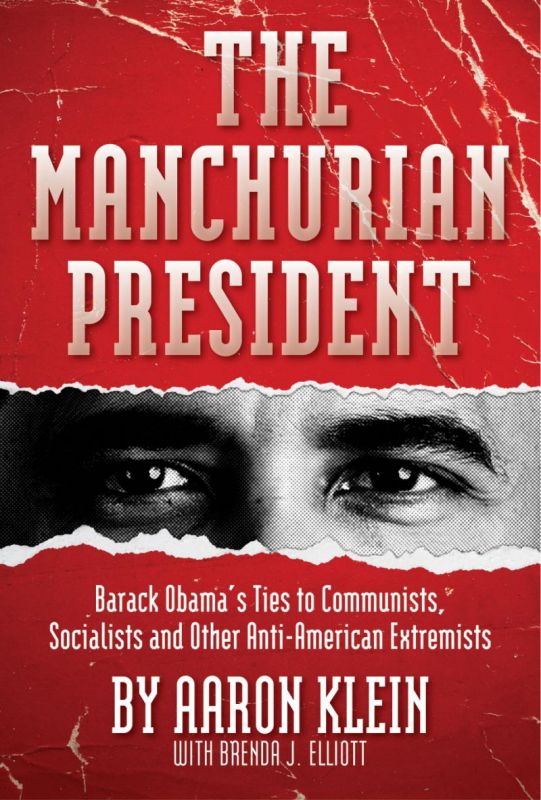 WorldNetDaily released another one of its “explosive” books this week, billing it as the most “exhaustive investigation ever performed into [President] Obama’s political background and radical ties.” Written by Aaron Klein, the reporter who broke the story about Obama’s association with former Weatherman Bill Ayers during the 2008 campaign, The Manchurian President promises to reveal “shocking” new details about Obama’s association with the Nation of Islam, how his “hope” and “change” campaign slogans actually stem from communist activism, and “startling” new facts about his eligibility to serve as president. By Wednesday, the book had already hit #5 on the Amazon top seller list.

What a surprise, then, that so many journalists have refused to read it. According to WND, the mainstream journalists who received free copies for their perusal not only weren’t interested, but they sent really nasty notes to the nice publicist who sent the books:

Newsweek deputy editor Rana Foroohar quipped, “This is sensational rubbish that is of no interest to any legitimate publication.”

Nancy Gibbs, editor-at-large for Newsweek, fired, “Remove me from your list.”

Ben Wyskida, publicity director for The Nation, claimed Klein’s book is “so offensive” and “so far afield.”

(Mother Jones, sadly, was not sent a copy of the book, but for the record, we would have happily taken one.)

Reporters’ reaction to WND’s latest publishing feat is just the most recent indignity the company has suffered at the hands of the mainstream media. Last month, WND filed suit against the White House Correspondents Association for refusing to give the outfit three tables at its prestigious annual dinner. WND alleges that the association snubbed its White House correspondent, Les Kinsolving, by refusing him a ticket to the event, at which WND had hoped to celebrate the publication of his new biography, Gadfly. So WND engaged Clinton-era legal pest Larry Klayman to sue. It’s demanding $10 million.

WND has griped that it was discriminated against by the association, of which Kinsolving has been a member for much longer than say, anyone at Huffington Post, which got a table at the event even thought it wasn’t even a member of the association a year ago. The WHCA’s action, the complaint says, “harms WND’s access to White House reporting and its reputation generally, as it is being treated as a ‘black sheep’ in the media world.” This isn’t the first time WND has run into trouble with the mainstream media gatekeepers. In 2002, the Senate press gallery denied WND reporters press credentials giving them media access to the Hill. It was ultimately accredited after threatening to sue.

Of course, there’s a reason WND might be getting the cold shoulder. For instance, “Kooky” Kingsolving, as Politico has dubbed him, is famous for asking questions during White House press conferences like this one: “While he was in Hawaii, did the president visit the hospital where he was reportedly born, which is which one?” And it’s not hard to see why the media organizations might not want WND in their midst. Joseph Farah, WND’s publisher, has bought billboard advertising questioning Obama’s citizenship, an issue that has long been settled. (Obama is one.) The group’s reporting ethics have also been a little suspect. Last year, WND published The Muslim Mafia, a book written after the son of one of its authors “infiltrated” the Council on American Islamic Relations by pretending to be a Muslim covert and getting a job there as an intern. He then proceeded to steal a bunch of documents that were later used to write the book.

Still, none of that is any reason for journalists to respond with such hostility to a free book. As with most of the books they get every day from publicists, they don’t have to read it.

UPDATE: Thursday afternoon, WND editor-in-chief Joseph Farah sent out an email promoting The Manchurian President, highlighting the mainstream reporters’ refusal to come near the thing. Much to our amazement, he gives a friendly nod to Mother Jones, writing, “It’s also worth noting that, to their credit, leftist journals like Mother Jones asked for copies of the book. Presumably they have enough intellectual integrity to read before they discount and dismiss.”