Martin Luther King, Jr. famously fought long and hard for racial equality. So perhaps it’s fitting that it took the efforts of several Americans more than 30 years to establish a holiday in his honor.

Here are some of MLK Day’s most prominent champions and adversaries—including John McCain, Stevie Wonder, and Ronald Reagan. 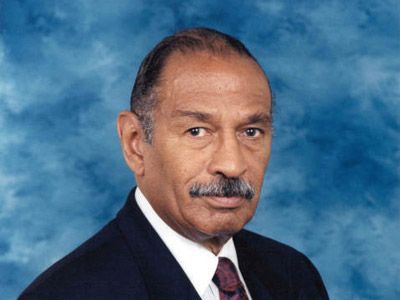 1968: Four days after MLK is assassinated in Memphis, Rep. John Conyers, Jr. (D-MI), a founding member of the Congressional Black Caucus, introduces legislation in the House to establish a holiday in his honor. 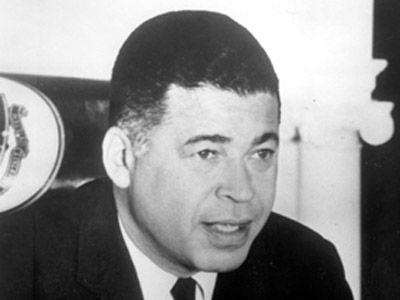 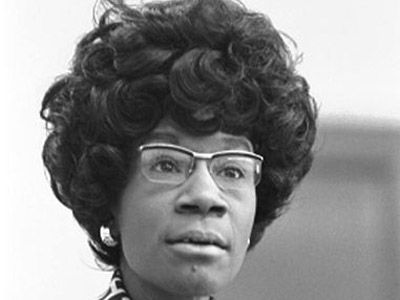 1969-1983: Conyers and Rep. Shirley Chisholm (D-NY) reintroduce legislation for a holiday in every single session of the House—for a total of 15 years. 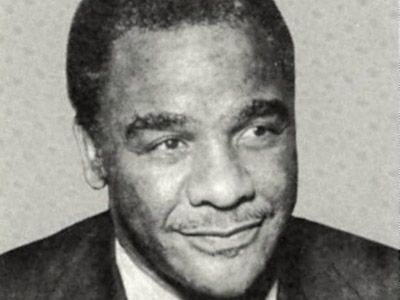 1973: Illinois becomes the first state to authorize a statewide holiday (Massachusetts and Connecticut follow suit the next year). The legislation is sponsored by Harold Washington, the first African-American mayor of Chicago. 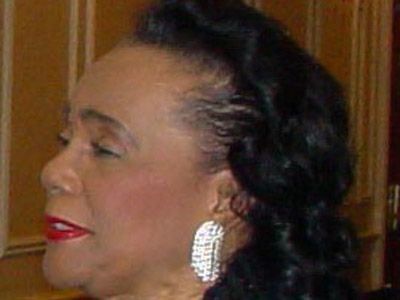 1979: Fifty years after MLK’s birth, his widow Coretta Scott King (pictured) and President Jimmy Carter breathe new life into the federal fight for a day in his honor. Inspired by Carter’s public support for legislation, Coretta organizes a nationwide citizen’s lobby and gathers 300,000 petition signatures. Nonetheless, a bill is again defeated in the House—but by only 5 votes. 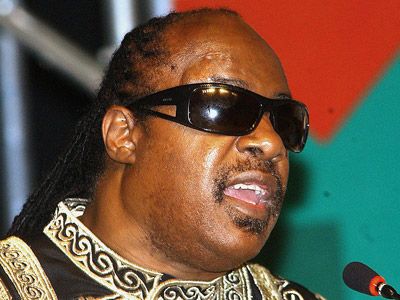 1980: The cause gets its first celebrity advocate in the form of Stevie Wonder, who releases the song “Happy Birthday” (Sample lyric: “I just never understood/How a man who died for good/Could not have a day that would/Be set aside for his recognition.”)

Two years later, Stevie and Coretta present a petition with 6 million signatures to Congress. It is the largest petition in favor of an issue in US history. 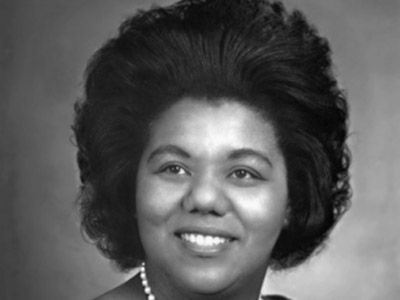 1983: The House finally passes legislation—sponsored by Conyers and Rep. Katie Hall (D-IN)—by a decisive margin of 338-90. 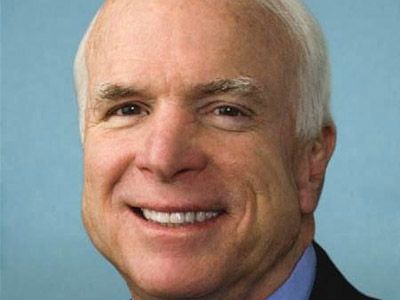 1983: Among the nay voters on the House bill: John McCain, who later issues a mea culpa on the presidential campaign trail. 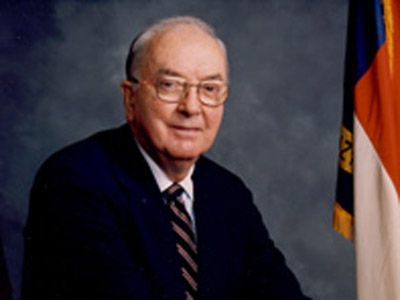 1983: Meanwhile, two other Republican Senators—North Carolina’s John P. East and Jesse Helms (pictured)—do their best to defeat legislation in the Senate. Their tactics include dwelling on King’s alleged sexual dalliances and presenting a paper accusing him of Communist connections (Patrick Moynihan (D-NY) famously responds to the latter by throwing it on the Senate floor, stomping on it, and calling it a “packet of filth.”) 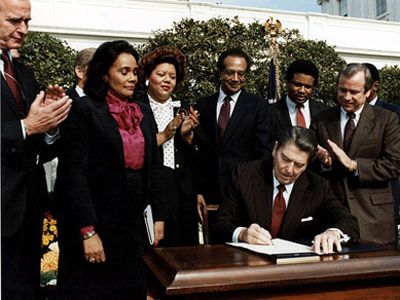 1983: Despite the efforts of East and Helms, a bill to establish a holiday—sponsored by Sen. Ted Kennedy (D-MA)—passes the Senate 78-22. Ronald Reagan (pictured), who initially opposed the legislation, signs it into law. 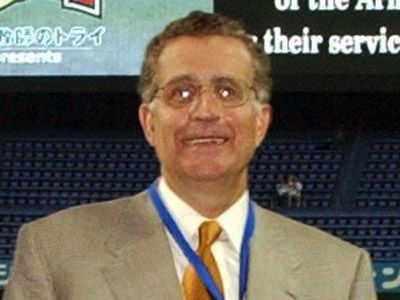 1990: In protest over Arizona refusing to formally adopt the holiday, NFL commissioner Paul Tagliabue moves the Super Bowl location from Tempe to Pasadena, California (two years later, the state finally observes the holiday, and they get hosting rights back in 1996). 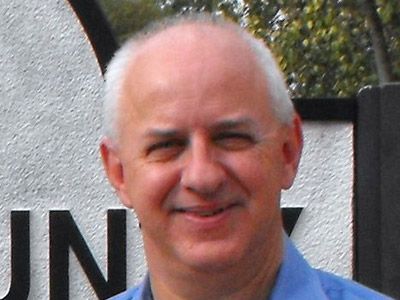 2000: South Carolina Governor Jim Hodges (pictured) signs legislation to make MLK Day a paid holiday, making his state the last to do so; previously, residents could choose to celebrate that or one of three Confederate holidays.

The same year, Virginia Governor Jim Gilmore votes to establish MLK Day a stand-alone holiday, instead of grouping it with Jackson-Lee Day—a commemoration for Confederate generals.