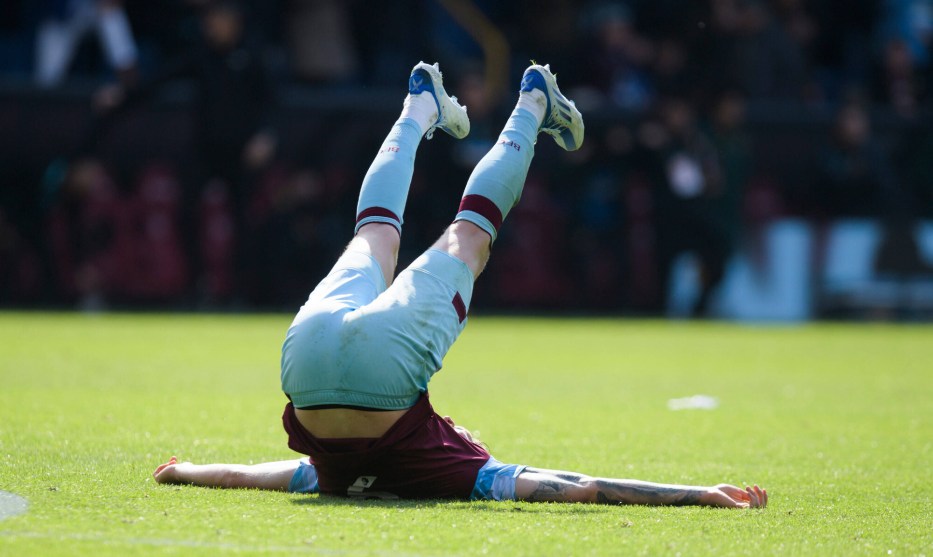 Burnley Football Club is not one of the planet’s great soccer powers. Over the last decade-and-a-half the Lancashire-based squad has gone back and forth between the bottom half of the English Premier League—the world’s best domestic league—and the country’s second division, which is, for reasons not worth getting into, called the Championship. The team’s style of play is grass-stained, low-scoring, and deeply frustrating. Their nickname is “The Clarets.” Their field is called Turf Moor. Their manager, until he was fired quite recently for reasons I will get to, had the look of a man who would glass you at the pub if you spoke ill of the pea wet. But he was actually a nice enough guy, by most accounts, and Burnley has been more competent for a while than they really ought to be.

Now that you’re all caught up on what Burnley is, let’s talk about why it’s screwed. For a long time, English soccer teams—especially ones in small cities with names like “The Clarets”—were not especially great investments for people looking to make money. The profit margins weren’t huge and were often non-existent, and the system of demoting the worst teams every year means that it is actually possible for a club to fail. The Premier League sends the three worst teams down to the Championship at the end of the season. The Championship does the same to its bottom three teams. And so on. In English leagues, you don’t get to just kind of putter around for a while hoarding draft picks until you find the right formula. If you don’t win, you go down, and you take a massive hit in your revenues, which come from TV rights. Up until 2020, Burnley’s chairman was a guy named Mike Garlick, who grew up near Turf Moor and ran a successful job-recruitment consulting firm. He was the 19th-richest owner in a 20-team league at one point—sort of the Burnley of owners. 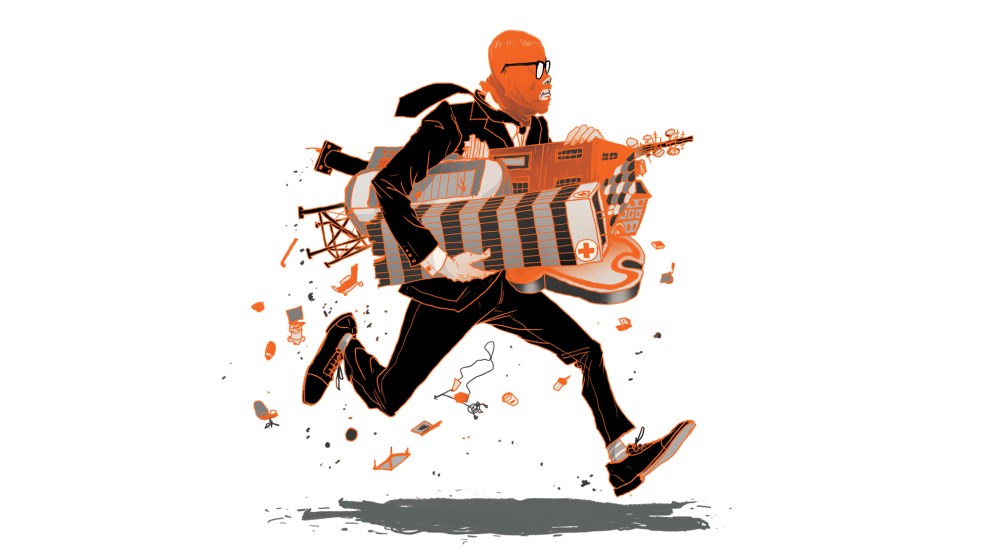 But as the Premier League’s revenues and stature have grown, it’s become a destination for genuine global wealth. Middle-Eastern petro-states, Russian oligarchs, and NFL owners all bought clubs. And as with every other asset class these days, from dentist offices to prisons to single-family homes, you can also find a private equity firm sniffing around. In 2020, Garlick and another minority owner, John Banaszkiewicz, agreed to sell their stake in Burnley to a firm called ALK Capital, which was helmed by a Citi alum named Alan Pace. Many fans were optimistic about the deal, hoping that a new injection of cash would give the team more money to spend on on-field talent.

That’s not what’s happened, though. The takeover was a classic leveraged buyout. When ALK took over the club, it did so in a way that depleted the team’s cash reserves to pay off the old owners, and then saddled the club with massive loan debt. Burnley effectively paid for its own takeover on the predication of its future value. As The Guardian’s David Conn reported last year:

Sources with knowledge of the deal did, however, confirm some essential elements: the initial payments to Garlick, Banaszkiewicz and the other sellers have been financed with a loan from MSD UK Holdings, the investment firm of the US tech magnate Michael Dell, said to be approximately £60m. The loan is charged like a mortgage on Turf Moor and the club itself, which will have to repay it from its own revenues, with interest at a rate ALK has not yet publicly stated.

This is not really how you or I might envision “buying things,” but it’s a perfectly normal kind of private-equity deal. In the best-case version of the industry, this new management would unlock new sources of revenue and efficiencies. But Burnley now faces the worst-case scenario: relegation and demotion to a lower league. This is, in effect, what happens with many PE takeovers: The promise of loading a company up with debt against the idea that financial gurus will create greater returns and results (or, in this case, continue pulling off the heroic feat of staying in the Premier League) is running up against the fact that that is actually pretty hard to do.

Now, though, the stakes for Burnley going down are much higher. Since the club is already loaded up with debt it could put them in a real danger zone—that way lies more relegations, bankruptcy, and receivership; you look up one day and you’re at the bottom tier, kicking off in a cow pasture against Cockermouth FC. And Burnley’s arrangement, as it happens, is actually written in ways that raise the stakes of relegation. According to The Athletic, if the team is relegated, the loan repayment timeline accelerates, “with a significant proportion of the capital loan value required shortly after the end of the football season.”

As Conn noted, other American owners have taken similar approaches to Premier League teams. The Glazer family, which owns the NFL’s Tampa Bay Buccaneers, saddled Manchester United with huge debts in order to finance its own takeover, and the club has since had to make £1 billion in various payments related to that debt. Fans have literally taken to the streets to protest the Glazers. But while United hasn’t been as successful under the Glazers as it was before the Glazers, it is still one of the biggest brands in global sports; you can see why investors considered it as an asset worth mining. Burnley, as we’ve discussed, is Burnley. Short of a takeover by, like, the sovereign wealth fund of Hell, that’s never going to change.

Competing against some of the world’s richest and most successful clubs, Burnley’s margin for error has always been small, and this edition of the team has been putrid, hovering around the relegation zone all year. Last month, the chairman from ALK finally fired the club’s longtime manager, leading to a brief flurry of strong performances. It still might not be enough to stay up.

Burnley’s private-equity ownership did come up with one new source of cash though—last year they announced that they were teaming up with a blockchain company to produce a new “publicly traded digital security token” fans could own. “We’re excited to get our supporters involved on a whole new level,” Pace said in a statement at the time.

But maybe don’t put your retirement savings into Burnley-coin just yet. The tokens’ value, the team announced, would be linked to “club revenues.”