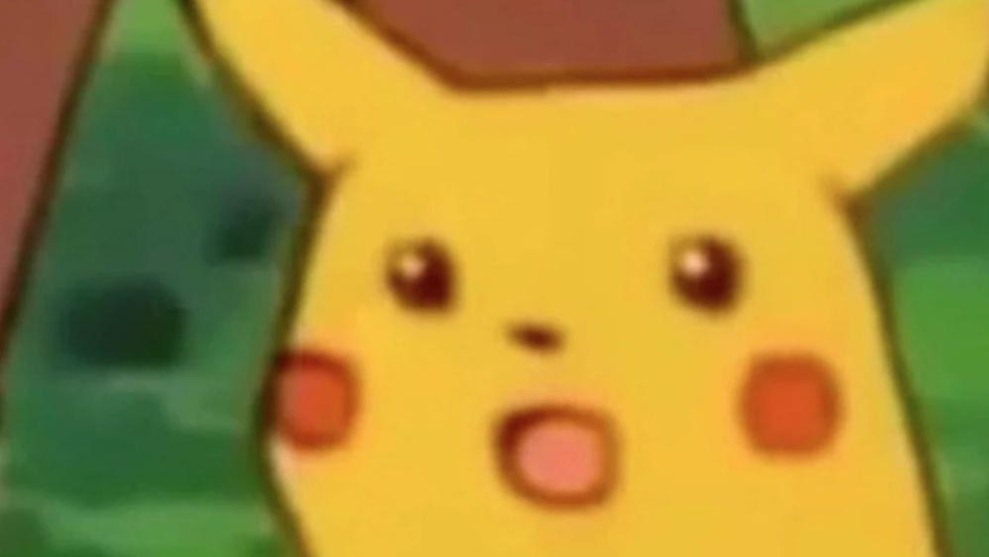 I don't know how to explain why this image is relevant but I feel like it is.

On May 29, 1942 a man who had once been the most famous actor in the world died. John Barrymore took his time kicking the bucket, as his final years became an increasingly dark cautionary tale about the dangers of alcoholism, but when he shuffled off in Hollywood that spring day much of the town that had first grown with him and then ultimately beyond him wept.

And then that night something wild happened:

[Film director Raoul Walsh], Bev Allen and Charles Mill went down to the local undertaking parlor. Walsh said to the caretaker, “Mr. Barrymore’s crippled aunt can’t come here herself, but she’d like to have a final look at her beloved nephew. We’d like to take the body to her-just for a while.” Saying that, Walsh offered him $100.
“I can’t do it, sir. It’s against the law.”
“I’ll take him in my station wagon and have him back in an hour,” Walsh doubled the offer.
Walsh and his friends took John’s body out of the back exit of the mortuary in a rough box. They stored the box in the back of the station wagon and drove John to my house. The entrance to my house was dark . My servants had gone to bed.
They got into the house and brought the corpse inside. They moved my favorite chair in front of the door, so that I would see the chair as I entered. They sat Jack in the chair, propping him up.
I was drunk—sad drunk—when I reached home. I walked in, sad and alone.
As I opened the door I pressed the button. The lights went on and my God—I stared into the face of Barrymore!
His eyes were closed. He looked puffed, white, bloodless. They hadn’t embalmed him yet.
I let out a delirious scream. I turned to run out of the house. I intended getting into my car to flee down the hill away from my place, away from myself.
As I got out on the porch I heard voices behind me, from the inside.
Out came Walsh and the others. “Hold on, Errol, it’s only a gag.”

I went back in, still shaking. They took the body back to the morgue. I retired to my room upstairs, shaken and sobered. My heart pounded. I couldn’t sleep the rest of the night.

It was no way to remember the passing of John Barrymore.

Errol Flynn died on this day in 1959, and a story about John Barrymore is probably no way to remember his passing, either, but it’s the only story about him I have.

At Barrymore’s funeral Raoul whispered to Flynn, “Jack would get up out of that box if he could see who was carrying him.”

“The pallbearers,” Flynn wrote, “were the persons he most hated.”