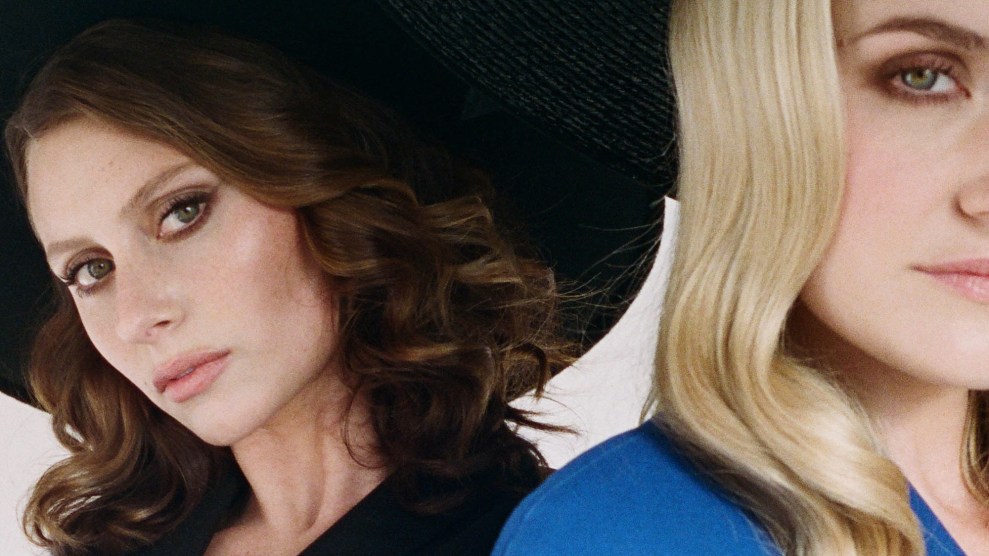 The end of the year (and decade) brought lists (and lists) of albums you probably already knew. Full length works from Charli XCX, Lizzo, and Harry Styles featured prominently. You listened! It was fun. But it can still feel a bit like crowning already minted superstars.

Instead, this year’s EP’s offer a reminiscence that points forward. As the decade has progressed, many artists both large and small have opted for the EP. “[L]ess expensive and time-consuming in production than albums,” Michael Fuhr notes the EP “help[s] to popularize new groups” in his look at K-Pop’s global impact. They’re a collection for artists with millions of streamers or hundreds, leveling the playing field and hinting at a new future of musical releases.

10. Starsick — Maude Latour
New Yorker Maude Latour delivered one hell of a pop album with High School High. It was a light yet somber collection of tracks that channeled the youthful energy of adolescence. Starsick not only builds off that same energy, but provides a more mature context for youthful love. “Ride My Bike” is a standout, a high energy and ultimately just fun track that is impossible to ignore. “Superfruit” is a dreamy love song fit for a crush of any size.

9. Crystalline — Bülow
EP’s help fast-twitch hustlers German born Megan Bülow pump out music. The young artist has five EP’s—two of them released in 2019—behind her name. She started in 2017. While nothing will live up to “Not A Love Song,” “Get Stüpid” comes close. It’s bouncy and soft Bülow using the beat to play with the timing of her lyricism. “Word Smith” is an honorable mention, a smooth track made for Bülow’s wispy vocals.

8. You’re a Dog! — Remi Wolf
Two words describe this EP: Groovy and gay. Wolf hits all her beats with the six tracks—from the quick paced and chime-heavy “Shawty” to the the slow and sexy sound of “Guy” and its forlorn lyrics, no musical rock is unturned. “Shawty” is Wolf at her blatant best, exclaiming that “Shawty wanna fuck me, but only when she likes me,” before they “go to fricky-frick town when the lights off.” While “Shawty” is an excellent example of the budding energy Wolf brings to each track, “Doctor” showcases the musical prowess of Wolf. You’re a Dog! is a genre-bending, energy-packed debut of an EP and shouldn’t be forgotten any time soon.

7. Red Hearse — Red Hearse
Jack Antonoff’s latest project—in collaboration with producer Sounwave and singer Sam Dew—is what you’d expect. It’s a bouncy and alternative. A collection of tracks that balances influences of traditional pop music, R&B, and funk. It’s easily one of Antonoff’s best pieces of work. Tracks like “Born to Bleed” lead the pack epitomizing his signature lyrical delivery—quick and building. It’s an exciting change of pace from musicians capable of churning out a 12-plus track album, but who instead choose to stick the landing with eight unwavering hits.

6. Single Player Mode — Litany
Litany’s releases are too far and too few between. This year’s Single Player Mode is a dreamy exploration of the ups and downs of navigating love and life provided by London-based 25-year-old Beth Cornell. “Go Out” is a key filled bop of a track that rivals even the most crushy of songs (looking at you “Automatically in Love“). “Love Letter” is groovy and chic, carrying the energy of the EP as the title track provides the balance with a soppy and sweet reckoning with the dissolution of a relationship.

5. Light Blue — Ryahn
Ryahn’s debut is an eccentric and soulful addition to the list of EP’s this year. Light Blue blurs the lines between funk and soul, all shepherded by Ryahn’s slow-moving and smooth vocals. “NINETEEN” utilizes those deep and low-pitched bass lines to give us funk, while her long and drawn out vocals are more synonymous with the sounds and melodies of soul and R&B. The title track may be the star of the entire collection. The heart-wrenching song builds on an energy that’s fabricated from Ryahn’s a cappella intro, then launches into a lyrical delivery reminiscent of Solange or SZA. Come for the genre-bending, stay for a voice.

4. Flashbacks & Fantasies — Ralph
One of the best embraces of pop as a genre this year, Ralph’s Flashbacks & Fantasies is a disconnected collection of music that offers a more in-depth look at the artist and who she is as a musician. From challenging herself with “Gravity” to the feminist anthem “Headphone Season,” each track offers something different. The former was born out of Ralph’s need to challenge herself—it sticks out like a sore thumb among the other, less dance heavy, tracks—and the latter was conceived in response to today’s political climate. There’s a variety of inspirations and moods this EP draws from—”Sunday Girl” was produced from Ralph’s experience singing back-up for various Toronto R&B artists—that together offer a look at a new type of pop star.

3. f**k it i’ll do it myself — Jae Stephens
While most of the tracks on this collection were released prior to the actual EP dropping, Stephens’ work sounded as fresh as ever when dropped all together in f**k it i’ll do it myself. The star of the EP, “got it like that,” utilizes various sounds—an alarm ring here, a ticking clock there—to give it a modern pop tone. The Dallas-born artist channels some of Big Pop’s signature fun and repurposes it into an R&B/pop hybrid. Stephens’ experience as a songwriter for artists like Kendrick Lamar, Travis Scott, Cardi B, and even Chance The Rapper is in full force when delivering lyrics for herself. f**k it i’ll do it myself is an auspicious collection of what Stephens can do, and will be.

2. Be Runway — Bree Runway
No one could’ve expected the pure fire that Bree Runway would drop with Be Runway a few years ago. She only had dropped two songs before Runway, 2016’s “Butterfly” and 2017’s “What Do I Tell My Friends.” She then went silent for a year before dropping the trap-pop anthem “2ON.” The hardcore track was a pre-cursor to an EP that should be rightfully hailed as one of the best collections of pop music of the year, album or not. Be Runway bursts with an energy that is unique to Runway, each track delivered with spitting decisiveness and a production that doesn’t miss a single beat.

1. Sanctuary — Aly & AJ
It’s no secret that Aly & AJ have made a splash this year. After reinventing their sound and look in 2017 with the Ten Years EP,  they continued last year with Sanctuary. “[A sanctuary] really can be anything,” AJ told Mother Jones.  “I hope people feel that when they listen to this record.” With five tracks the sisters delivered some of the most well-done synth-pop of the year. “Church” is reckoning with one’s own mistakes while “Don’t Go Changing” is an agonizing letter about changing loved ones. Sanctuary is Aly & AJ offering up their hearts on a silver platter; it’s a vulnerable and danceable collection of music, two components of timeless pop music.