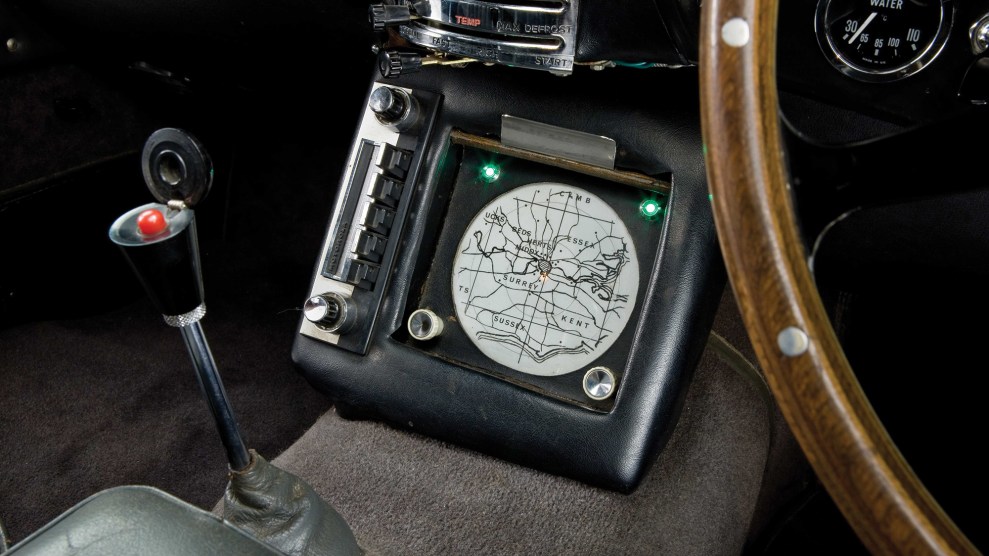 In our current print edition—why, yes! Mother Jones does have a fabulous print magazine, to which you can subscribe at a ridiculously low price—science writer David Dobbs explores the neuroscience of GPS smartphone apps like Waze and Google Maps, and the strange fact that heavy reliance on their step-by-step instructions might literally be messing with our brains. Speaking of brains, it’s time to fill yours with this fun history of the technology that lets us track wandering grandpas and wayward teens, catch Pokémon, and, you know, “bomb the shit out of” ISIS-controlled oil facilities.

Sci-fi author Arthur C. Clarke envisions “a position-finding grid whereby anyone on earth could locate himself by means of a couple of dials on an instrument about the size of a watch…No one on the planet need ever get lost…unless he wanted to be.”

The Soviet Union sends Sputnik into orbit; US officials scramble to catch up.

The Navy tests Transit, a satellite program to mark ship positions every 90 minutes.

Radio collars for Yellowstone’s grizzlies are among the first remote tracking devices created for nonmilitary use. 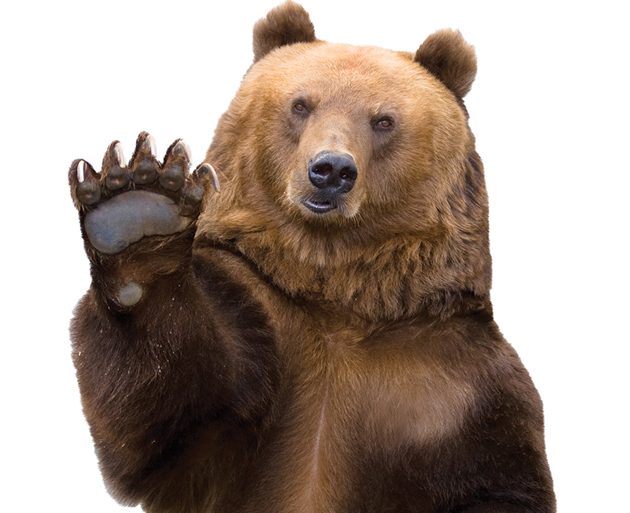 A navigation unit on the dash of James Bond’s Aston Martin helps 007 find the headquarters of his evil nemesis Auric Goldfinger.

The Pentagon unveils the Navstar Global Positioning System, a satellite program intended to supplant separate (and jealously guarded) Navy and Air Force systems. These branches try “various tactics to get GPS watered down or defunded,” notes Yale historian Bill Rankin. But the “GPS mafia” prevails: The first satellite goes up in 1978. 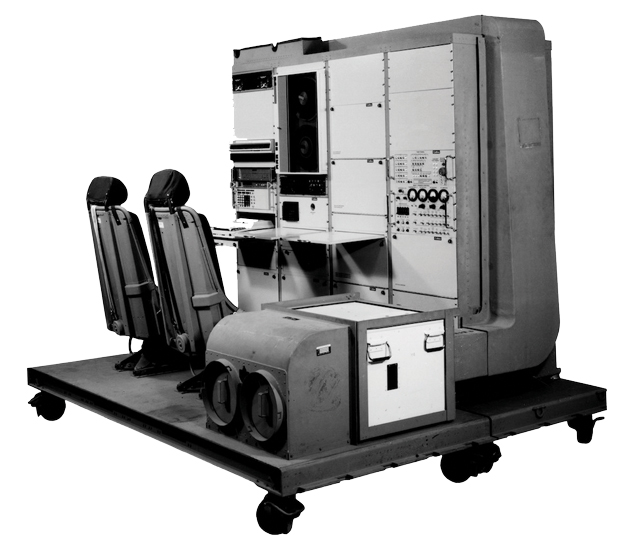 Operation Desert Storm marks the Army’s first battlefield use of GPS, but receivers are in short supply. Soldiers beg their families to send commercial units.

Kick-started by military demand, the civilian market explodes. In five years, the price of a GPS receiver plummets from $1,000 to $100.

General Motors offers GuideStar navigation on the Oldsmobile 88. It costs $2,000 and service is spotty. Skeptical execs limit the rollout to just four states. 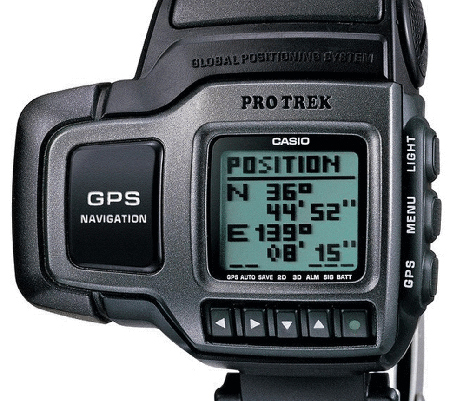 President Bill Clinton upgrades the civilian GPS signal, making it accurate to 40 feet or better. (Military GPS can guide bombs to within centimeters of a target.) One result is “geocaching,” a global treasure hunt that eventually includes more than 2 million secret stashes.

Google rolls out a mobile map app. And after a wave of nativity scene thefts, a Manhattan security firm offers GPS locators to plant on at-risk baby Jesuses. 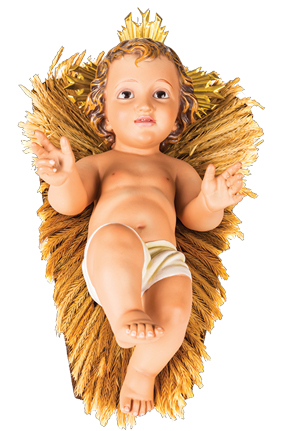 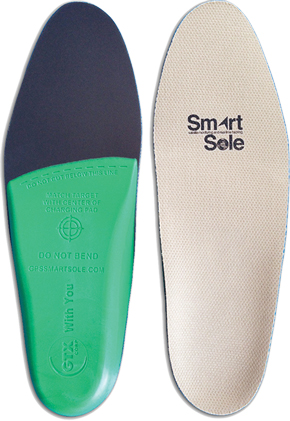 Parallel Kingdom, a GPS role-playing game, gets its millionth user. 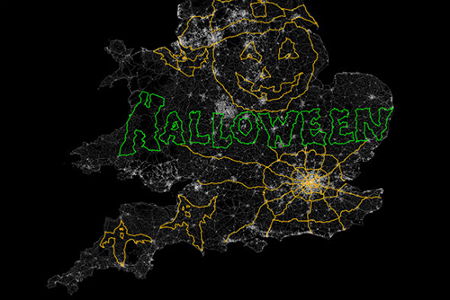 Requests for AAA road maps are down 50 percent from a decade earlier. Meanwhile, the Navy, worried that cyberattacks will knock out GPS, resumes teaching cadets celestial navigation, a practice it largely abandoned in 1998.

GPS satellites get off by 13 microseconds, resulting in a 12-hour global telecom glitch.

Pokemon Go players tumble off cliffs, crash their cars, and get robbed at “Pokestops” set up by crooks. The National Safety Council “urges gamers to consider safety over their scores before a life is lost.” Weeks later, a college student is fatally shot while hunting for virtual creatures in a San Francisco park. 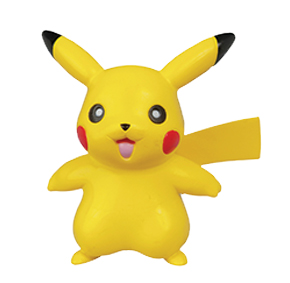