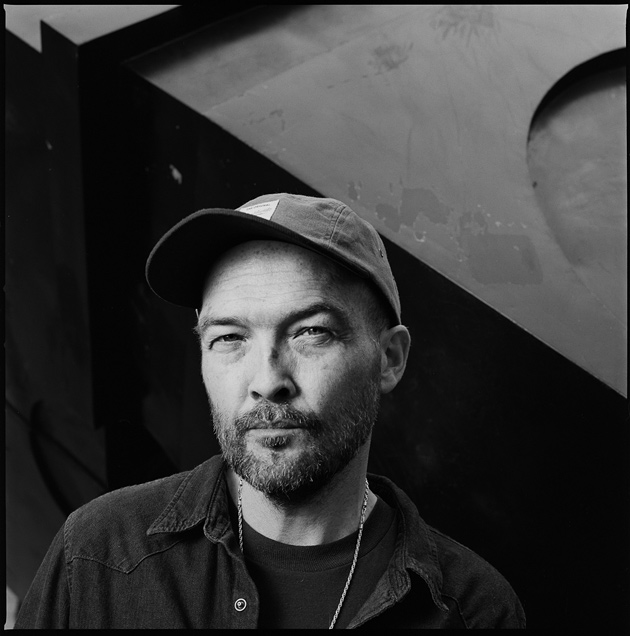 Saturn takes approximately 30 years to get back to the same point after a traveling a great distance along its orbit. So does Ben Watt, a British musician, author, and DJ who has reinvented himself creatively many times over. His latest album, Hendra, which came out earlier this year, is his first solo release as a songwriter since 1982’s North Marine Drive. Its sounds and song structures are similar (often melancholy folk-rock), but the album carries the weight of life’s challenges experienced in the interim.

Between those solo albums, Watt released a dozen albums as half of the duo Everything But The Girl, a duo with his wife Tracey Thorn. The band’s style progressed through jazz, rock, and later added electronic production that brought them success in the pop and dance-music worlds. In 1997, Watt published a memoir titled Patient, an account of his treatment and survival after being stricken by a rare auto-immune disease. He also founded and ran his own music label, Buzzin’ Fly, and toured as a club DJ. This year, he published his second book, Romany and Tom, about the lives of his parents.

I photographed Watt before his show at Joe’s Pub in New York City (his first-ever solo show in the States). His words below are from a public talk about his book and written responses to my questions.

I never plan ahead. I just wait for the future to arrive, but I am always looking to express myself through a form that feels the most natural and unforced at any one time. No faking. With DJing, I felt I had reached a plateau—the late nights, the traveling followed by the long hours working on the record label. I felt squeezed and I just wanted some freedom to write and perform again. I noticed people were asking me to spin the records I played 10 years ago and I thought it is probably best if I let someone else have a turn. I didn’t want to repeat myself. What felt right instinctively was a guitar, then a particular sound on the guitar, then a new set of tunings on the guitar, until I felt I was saying something truthful but fresh-feeling. And of course, upheavals in my life provide the raw material for the emotional content.

I flinch at the word “art.” I’m just a writer and a singer. Things strike me and I want to share them. I am interested in the common consciousness. I don’t think there needs to be barriers or off-topic subjects. Death, loss, change, illness: This is essence of existential thought. Everyone broods on this kind of stuff at some point. I am just a conduit.

I’m always convinced as soon as I finish a song that that’s the last one I’m ever going to write. I don’t stockpile ideas or keep a notebook. I write in a very piecemeal way, from inside the song outward. I think of an image or a chord change that interests me. I don’t know if it is going to be in the middle of the song or the beginning. Just like adding clay, I put the song together like that over time. 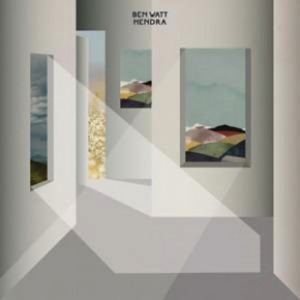 I went through an electronic period in the late ’90s with Everything But The Girl, when sampling and studio technology suddenly became very exciting to me as a way of constructing songs. With this new record, I started to get fascinated by reaching for the guitar and not knowing how to play it. It was an unlocking process where very simple things started to sound more interesting.

I had absolutely no intention when I was finishing Romany and Tom of even writing, let alone recording, Hendra. The person I wanted most to read it was my own half-sister Jennie, whom I was very close to. Just as I was finishing it, she was diagnosed with late-stage lung cancer and within three weeks she was dead. It was a terrible blow. I went into the Christmas of 2012 in a daze, and when the New Year came it triggered in me a whole new set of things I wanted to say. I didn’t want to write a book; I had just written one. I went down to my studio and for the first time in a long time I picked up my guitar in seriousness and thought, “I’m going to write some songs.” In retrospect I noticed the songs had a theme to them; they are all about protagonists at some kind of crisis point and how they deal with it and move on. How do we get this moment off its axis and move it forward? Resilience? Humor? Disdain?

“It has slightly clunky rhymes and ideas in it, but it is the way my sister used to speak.”

The title song is from my sister’s point of view. It is meant to sound otherworldly; it has slightly clunky rhymes and ideas in it, but it is the way my sister used to speak. I was trying to write a song about her dreams and escape. I think she was hit like a train by the divorce of her parents, which led to my parents getting married. And in a delayed reaction, she developed a clinical neurosis in her teens and went into psychiatric care on and off. Her 20s were a wasteland, and she didn’t get herself back on her feet by her 30s or 40s. She held down fairly menial office jobs and then, at 50, met somebody that she had bumped into at age 18 and they got married. It was a wonderful day. My daughters were bridesmaids.

They opened a little shop that sold basic things and lived in the flat upstairs. It was a tough life. She was still beset by periods of intense depression. But she was so gentle and kind, involved in the stories of others, always there to lend an ear to others’ problems. When I suffered badly from depression myself about seven years ago, she understood it all. They tried to get away as much as they could, and bought a tiny place on the edge of Cornwall. She used to call it “Hendra,” and I never knew what it meant. When she died I looked it up. It was not only the name of the street, but an old Cornish word for “home.” It felt mythical, like “hydra.” I loved the word.

Some days it feels like I have bitten off too much. But I find it hard to say no to things because in the end I am very lucky to be making a living from self-expression. There will a period in a few months time when all this activity has subsided, and I will have to begin again, but as with winter ground, I believe the new shoots are in there and will emerge. It is just a question of patience and faith and a bit of will power. I enjoy communicating with people from a platform—that moment of stillness when you command an audience for a moment and offer them something they can share in. I am not sure that will ever die in me.

“Contact” is an occasional series of artist portraits and interviews by Jacob Blickenstaff.