Got a second cousin twice-removed you suddenly remembered to add to your holiday list? You could go the cash money route, but consider slipping in a suggestion to spend that $15 or $20 on one of these game titles playable on a desktop or laptop, or gift the game yourself through Steam, which is like an app store for video games you can play on the computer. (Note that some titles are available only for Mac or Windows.) And you don’t have to be a “gamer” to thoroughly enjoy these games: we’ve picked out titles sure to intrigue a whole host of personality types, from the stoic John Wayne-wannabe to the 90’s obsessed. Get ready to be the coolest aunt/uncle/whatever this xmas. 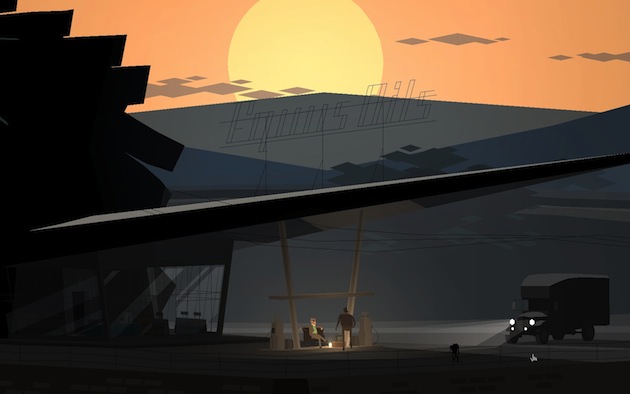 It starts normally enough: you’re a truck driver for an antique store in town, and you’ve been driving up and down a windy stretch of Kentucky highway trying to make your last delivery for the night and head on home. A wrong turn onto a secret highway steers you into a mysterious, slowly unfolding world that’s equal parts Gabriel Garcia Marquez and No Country For Old Men, with a Bonnie Prince Billy-inflected score, your trusty old hound dog, and a cast of colorful local characters along for the ride. With no combat violence, lots of freeform and pleasantly tangential conversations between characters, and only moderate emphasis on solving puzzles and unraveling the game’s central mystery, the game doesn’t feel like a “game” so much as a meditation on the romantic pull and and shadowy charm of the open road. Note that the game comes out in installments: Acts I and II have been released on the desktop gaming platform Steam. Read more at gaming site Polygon. 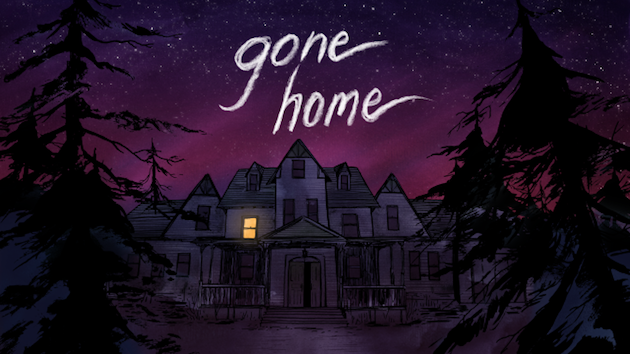 You know that creepy feeling when you’re in your own house and the lights suddenly go out at night, and you find yourself blindly feeling your way through the one place in the world you’re supposed to know best? Gone Home brilliantly evokes complicated domestic feelings, like coming home after a long time away, or watching your parents and siblings grow and change into people you hardly know, or suspecting that your family history includes a few blindspots perhaps better left in the dark. You’re Katie Greenbriar, a recent college grad just returned from a European summer vacation, and your family moved to a new house while you were traveling. You show up at the new address but no one’s home, which is strange. You begin exploring the huge, cavernous house, hallway by hallway, trying to figure out where everyone is. The game is set in the 90’s, so your missing family members have left behind a slew of riot grrrrl mixtapes, answering machine messages, and newspaper clippings for you to puzzle over. The storyline is gut-punchingly sweet and poignant, with beautifully written plotlines involving teen sexuality, middle-aged restlessness, and both the joys and the terrors of familial devotion. A massively successful, low-budget indie game title from a very small studio, Gone Home is being hailed as a game-changer (ahem) that proves that when it comes to conflict in games, matters of the heart can inflict some seriously deep hit points. 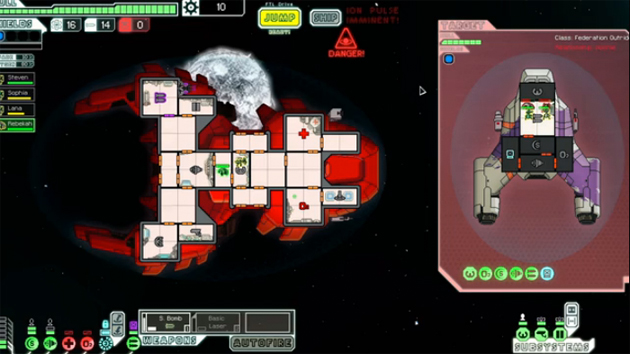 Would you cut the power from your medical bay if it meant your shields could be saved? Would you rob a crew member of oxygen if it meant putting out a fire that could end even more lives? These are some of the choices facing you in FTL, where randomly generated encounters with hostile aliens, pirates, and the always-advancing rebel armada mean no two playthroughs are the same. FTL plays almost like a board game where to strategy involves shuffling crewmembers around to tend to shields, weapons, and other ship components as you take turns duking it out with (or flying the hell away from) enemy ships. For that Oregon Trail feel, don’t forget to name your crew after your friends so you can let them know when they’ve been shot/incinerated/captured by pirates.

?Great for: Pixar fans, the child-at-heart, the nature lover 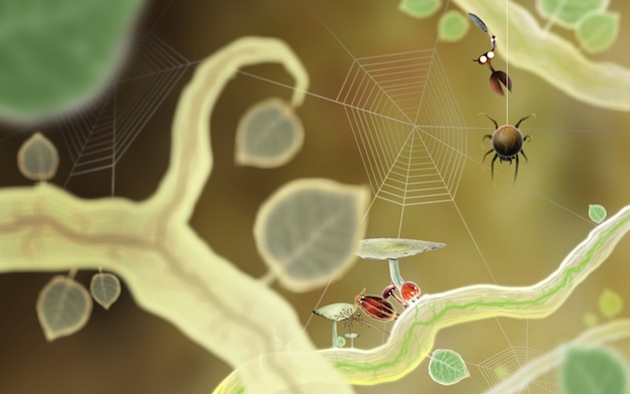 If Charlie Chaplin had stuck around for the digital age, he would have loved Botanicula. The game doesn’t contain a single line of dialog but takes a major cue from the pre-talkies: multitudes of hope and desire are emoted through little gestures and subtle glances, and it’s impossible not to root for the central characters, even if they are just a bunch of bugs. Our heroes—five assorted forest crawlers with little in the way of special abilities or weapons—live happily among the branches and leaves of a lushly glowing tree, but it’s slowly being sucked dry by a malignant spidery force. They skitter around the tree branches trying to diagnose the problem, making their way through a delightful series of scenes and puzzles that evoke a beguiling blend of Alice in Wonderland, PeeWee’s Playhouse, and Pixar movies all at once. A great game experience for the resolutely non-gamer, especially for its widely hailed soundtrack, which perfectly matches the delightfully carnivalesque backdrops and the cutely frenetic animation. 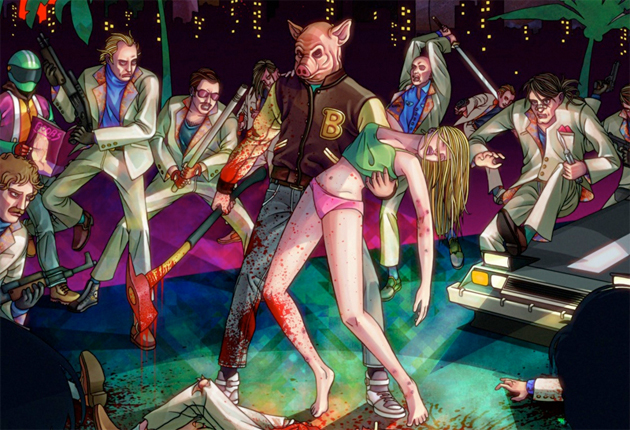 You wake up to a message on your answering machine telling you to go do some “clean-up work” at a hotel downtown. You drive over, put on a rubber unicorn mask, and proceed to murder every armed thug inside with a combination of baseball bats, machetes, automatic weapons, and your own bare hands. Welcome to Hotline Miami, a neon-lit, 80s-inspired action game as drenched in synth as it is in blood. One wrong move and you’re dead, so expect to replay levels a lot as you puzzle through the perfect way to kill your way through each seedy locale. you’ll also be puzzling through the point behind all this violence thanks to the mysterious messages and masked visitors you receive along the way.

Great for: art students, the indecisive, anyone with time on their hands 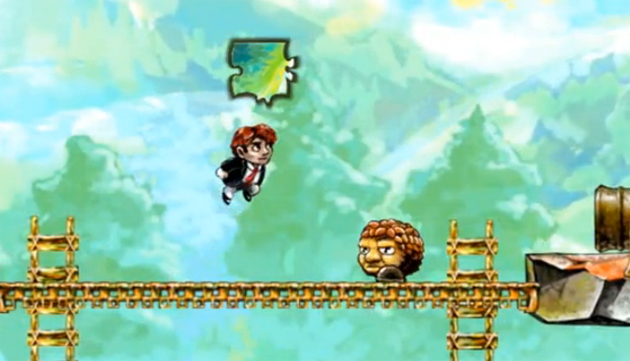 Braid puts you in control of time itself—you can slow things down, freeze, and rewind—as you make your way through a series of increasingly difficult puzzles. Don’t let yourability to rewind away death and failure fool you, though. Braid gets very challenging, particularly for those who just want to stop and admire the beautiful scenery. Stick it through for the story’s mind-bending conclusion, which upends the damsel-in-distress storyline that has persisted in video games from Donkey Kong onward.