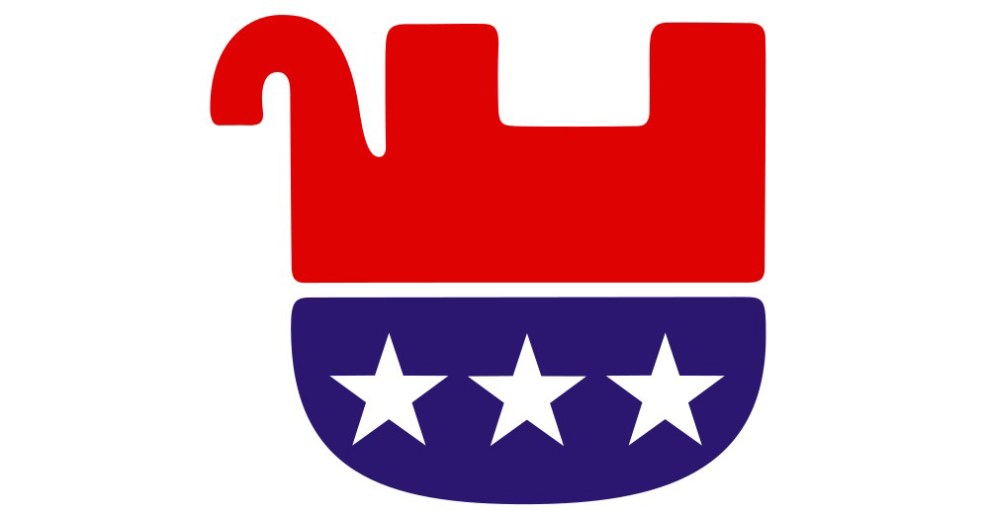 As you know, 17 states with Republican attorneys general have sued four other states in an effort to overturn the election results. Their arguments are farcical and the Supreme Court is highly unlikely to hear the case, but that hasn’t stopped plenty of Republican lawmakers from piling on:

I’ve come to have very low expectations that elected Republicans will do the right thing. But even I’m stunned that 106 of them would sign their name to such an insane and embarrassing scheme. https://t.co/t2ZxbEU0Bk

That’s more than half of all Republicans in the House. Half! And they’re signing onto a brief that reads like it was written by a ten-year-old, all for no reason except to demonstrate a slavish hatred of Democrats to their base. They aren’t signing it because they’re otherwise afraid of retribution from Donald Trump—he’s a powerless lame duck at this point—they’re signing it because they’ve created both a base and an entertainment complex that will punish them if they don’t continue to feed it ever larger and bloodier chunks of red meat.

Things like this make it clear that it’s no longer enough to simply denounce Donald Trump. Or even to denounce Trumpism. From the very start the big question about Trump has been how it was possible for the Republican Party to nominate him in the first place. But the answer doesn’t depend on anything to do with Trump himself; it lies in how the party evolved during the decades from the Gingrich revolution to Trump’s eventual nomination and election. That means dealing with Gingrich himself; with Whitewater; with Fox News; with endless money raising scams; with Iraq; with “voter fraud”; with growing toleration of white racism; with Benghazi; with Hillary’s emails; and with everything else that the GOP has become over the years.

Anyone opposed to Trumpism needs to deal brutally and honestly with all this, including their own roles in it. That’s not easy, but there’s no denying what the Republican Party has become today and there’s no denying how it got here. Every lurch down that road, many of which probably seemed harmless at the time, eventually created a monster that no one could control. Until you face up to this, you’re still just fooling yourself about what happened to post-Reagan conservatism.