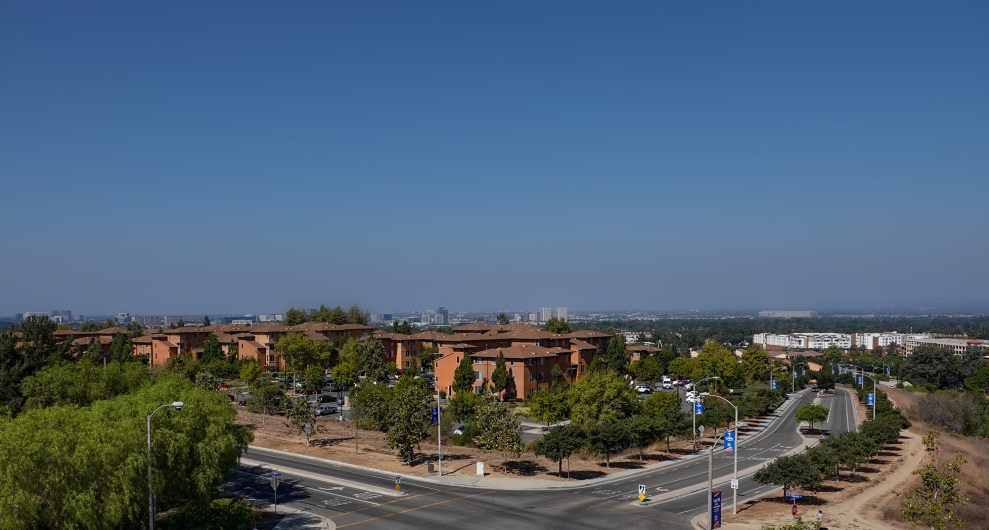 In the New York Times recently, we got the following advice from an expert in “retrofitting” suburbs to make them, among other things, more walkable:

Which retrofitting interventions provide the greatest benefits at the least cost?

Ms. Dunham-Jones: Right now, 46 percent of trips from predominantly single-family-home suburban neighborhoods are three miles or less. Which would be perfectly fine for a bike ride, a scooter ride, or a walk in many of those trips, if there was adequate infrastructure to make that a safe choice. That would have enormous impact.

Here’s the question: Am I nuts or are they? I’ve lived in suburbs all my life, and no one makes a walk of three miles. For that matter, no one makes a walk of two miles or one mile, either. There’s a shopping center about half a mile from my house (and half a mile from perhaps a thousand other houses), and unless I miss my guess by a lot, at least 90 percent of the people who shop there arrive by car even though safety is a non-issue. In a suburban environment, people just don’t walk.

In theory, you could force them to walk more by taking away all the parking spaces, but good luck with that. No politician in her right mind would even suggest a small reduction in parking, let alone anything that might have a real effect.

There are places that have successfully combined city-like shopping streets with suburban-like housing, but even after decades of pressure from the urbanist movement there aren’t a lot of them. For one thing, they require denser housing, and there’s a limited appetite for that. Some people are happy with it, but a huge number of people aren’t. They want the classic suburban detached house with a yard, and that’s fundamentally non-dense.

I dunno. It sure seems like there’s a lot of talk about how to make suburbs denser that doesn’t account for human nature even slightly. I’m a longtime suburbanite who could happily live anywhere since I don’t really care about detached houses and yards, but I know my neighbors pretty well. You can hit them with all the logical arguments for denser development in your arsenal and it won’t affect them even slightly. They don’t want to live in condos; they don’t want to walk three miles to the grocery store; they don’t want lots of traffic; and they don’t want to take a bus everywhere. They just don’t. Offer them all jetpacks and maybe they’ll change their minds. Short of that, your white papers will never make more than the tiniest inroads.