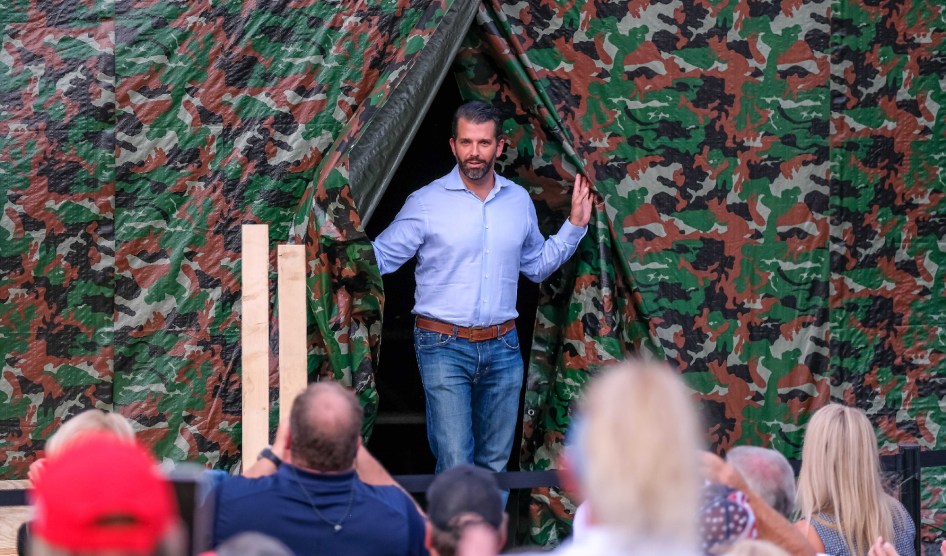 Today Barton Gellman tells me something that I didn’t know: “the consent decree is gone.” Here’s what that means:

The 2020 presidential election will be the first in 40 years to take place without a federal judge requiring the Republican National Committee to seek approval in advance for any “ballot security” operations at the polls. In 2018, a federal judge allowed the consent decree to expire, ruling that the plaintiffs had no proof of recent violations by Republicans. The consent decree, by this logic, was not needed, because it worked.

The order had its origins in the New Jersey gubernatorial election of 1981. According to the district court’s opinion in Democratic National Committee v. Republican National Committee, the RNC allegedly tried to intimidate voters by hiring off-duty law-enforcement officers as members of a “National Ballot Security Task Force,” some of them armed and carrying two-way radios. According to the plaintiffs, they stopped and questioned voters in minority neighborhoods, blocked voters from entering the polls, forcibly restrained poll workers, challenged people’s eligibility to vote, warned of criminal charges for casting an illegal ballot, and generally did their best to frighten voters away from the polls. The power of these methods relied on well-founded fears among people of color about contact with police.

So what does this mean? Let’s turn the mic over to President Trump’s wastrel son:

It sounds like a drive to raise a militia. “We need every able-bodied man, woman to join an army for Trump’s election security” https://t.co/n0IJ7fjIP2

It’s 1981 all over again. Trump Jr. is recruiting “an army” to provide “election security,” and I think everyone with more than a room temperature IQ knows what that means. It means descending in force on polling places in Black neighborhoods and trying to scare people into staying away. This is what Republicans routinely did until a judge stopped them, and it’s what they’re going to do again now that a judge has removed the leash. Apparently 40 years wasn’t enough.