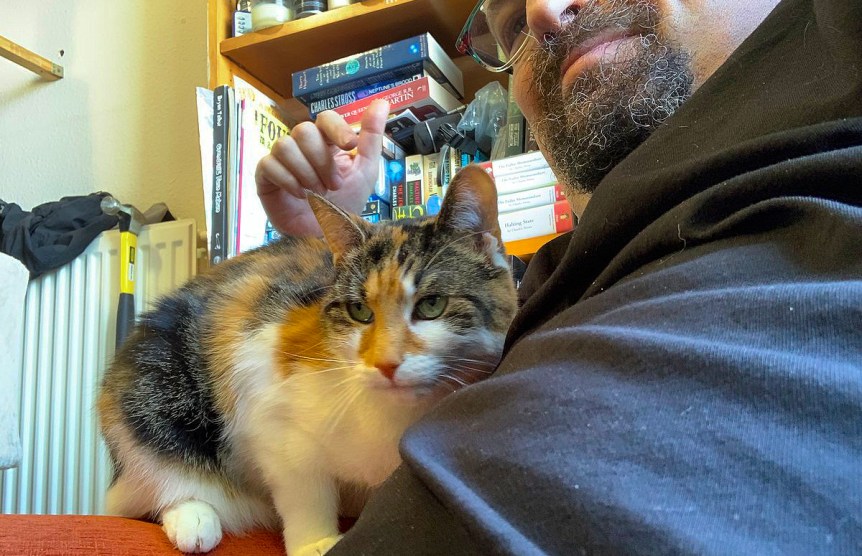 Lockdown can’t be sustained more than 1-2 weeks after peak ICU occupancy passes, so it will be lifted in mid-May in the UK and possibly as early as May 1st in the USA….So. The immediate peak hospital occupancy will pass, lockdown will be lifted sector by sector (or all at once) and region by region … and the 50% of COVID19 cases who are asymptomatic will go back to work, mingling with the uninfected.

1-4 weeks later there will be a secondary surge in infections and it’ll follow the same exponential growth as the first spike in Feb/March. And lockdown will resume, probably in mid-June….If the howls of rage at the first lockdown are deafening, the second lockdown will be worse: think of toddlers being sent back to bed with no supper. And that’s the lucky work-from-home class: the working poor—with no savings and jobs they need to be physically present for — are going to be increasingly angry and fractious at their exposure. Expect civil disobedience and possibly summer riots unless central banks throw money at the grassroots — and not $1200 for 10 weeks: more like $1200 per week.

….So we’re going to see repeated 4-6 week lockdown periods alternating with 2-4 week “business as usual” patches. Somewhere during the second or third lockdown most of the pubs/bars/hotels/restaurants that hibernated during the first lockdown and came back from the dead will give up the ghost: by September-November the damage to about 10-30% of the economy, disproportionately the service sector, will be permanent (for some value of “permanent” that means not coming back until after the pandemic, growing afresh from zero rather than reviving from hibernation).

….By September there’s going to be social unrest just about everywhere that hasn’t nailed down a massive social spending/social security project on a scale that makes the New Deal look restrained and conservative. And that’s going to be the picture until June or July 2022.

Of course, this is where mass testing is supposed to come in. The idea is that we crush the infection rate down to a very small value and then deal with local outbreaks quickly and mercilessly. This allows most of the country to avoid repeated lockdowns, but it works only if we’re testing so widely and so frequently that we catch flare-ups early, before they have a chance to spread beyond a small town or a few city blocks.

Is that possible? I don’t know. What I do know is that at the very least it will require wartime mobilization with presidential leadership, not Jared Kushner playing doctor and Donald Trump petulantly telling governors, “Call your own shots.”

A truly universal test-and-trace regime would be a lasting legacy for Trump and might well guarantee his reelection. It’s mind boggling that he seemingly refuses to do it just because the experts are in favor of it.