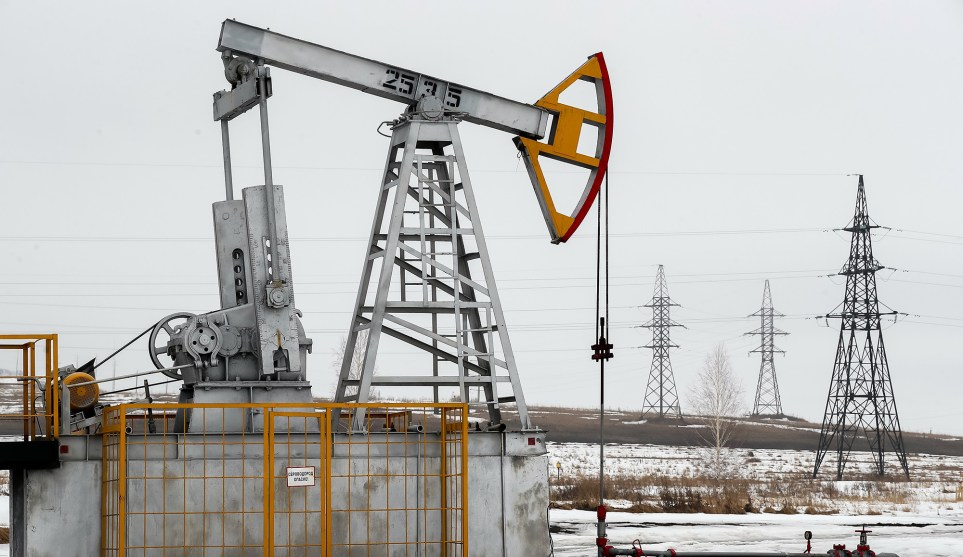 At 10:16 a.m. on a wet and dreary morning, Russia’s energy minister walked into OPEC’s headquarters in central Vienna knowing his boss was ready to turn the global oil market upside down.

Alexander Novak told his Saudi Arabian counterpart Prince Abdulaziz bin Salman that Russia was unwilling to cut oil production further. The Kremlin had decided that propping up prices as the coronavirus ravaged energy demand would be a gift to the U.S. shale industry. The frackers had added millions of barrels of oil to the global market while Russian companies kept wells idle. Now it was time to squeeze the Americans.

….For more than three years, President Vladimir Putin had kept Russia inside the OPEC+ coalition, allying with Saudi Arabia and the other members of the Organization of the Petroleum Exporting Countries to curb oil production and support prices….But the OPEC+ deal also aided America’s shale industry, and Russia was increasingly angry with the Trump administration’s willingness to employ energy as a political and economic tool. It was especially irked by the United States’ use of sanctions to prevent the completion of a pipeline linking Siberia’s gas fields with Germany, a project known as Nord Stream 2.

So Russia is keeping output high and Saudi Arabia has increased its output in turn. Today they both increased their output even more:

Saudi Arabia escalated its oil price war with Russia on Tuesday as its state-owned company pledged to supply a record 12.3 million barrels a day next month, a massive increase to flood the market. The supply hike — more than 25% higher than last month’s production — puts Aramco above its maximum sustainable capacity, indicating that the kingdom is even tapping its strategic inventories to dump as much crude on the market as quickly as possible.

Moscow responded within minutes, with Energy Minister Alexander Novak saying Russia had the ability to boost production by 500,000 barrels a day. That would put the country’s output potentially at 11.8 million barrels a day — also a record.

This is, of course, nuts. The OPEC+ coalition was originally planning to cut production by 1.5 million barrels and wanted Russia to respond with a cut of its own. Instead, the two countries plan to increase production by 2-3 million barrels. Other OPEC members are following suit. This means they’re promising to supply the market with something like 5-6 million barrels more than they really want to.

However, I can only assume that most investors are taking this as posturing more than anything else, since oil prices actually rebounded a bit this morning instead of plummeting further. If anyone were taking seriously the prospect of OPEC and Russia following through with supply increases like this, the price of oil would be lucky to be in double digits, let alone in the 30s.