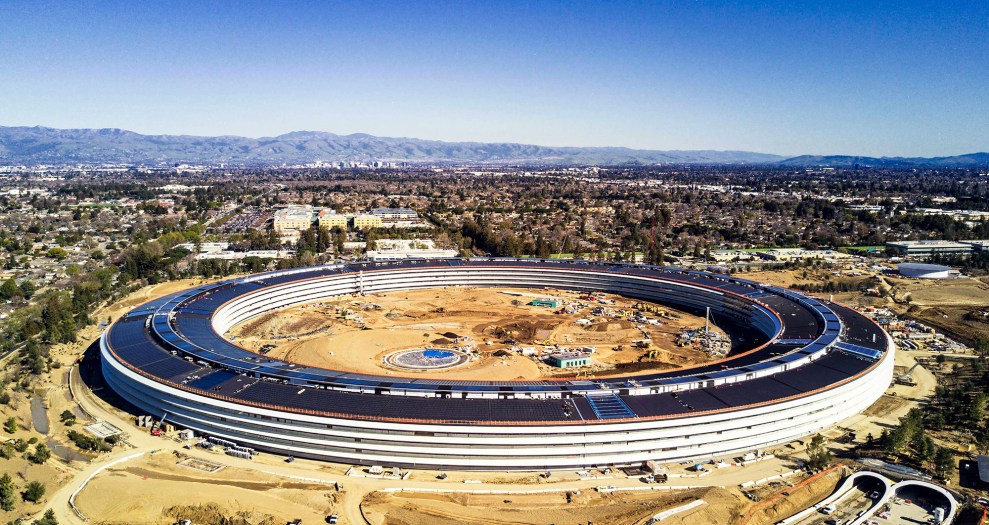 Derek Thompson writes in the Atlantic that the real failure of Silicon Valley over the past decade isn’t so much the catastrophe of social media, but the fact that all these smart people are working on software instead of doing things that revolutionize the real, physical world:

The digital age has coincided with a slump in America’s economic dynamism. The tech sector’s innovations have made a handful of people quite rich, but it has failed to create enough middle-class jobs to offset the decline of the country’s manufacturing base, or to help solve the country’s most pressing problems: deteriorating infrastructure, climate change, low growth, rising economic inequality….These failures—perhaps more than the toxicity of the web—underlie the meanness and radicalism of our era.

This is an old complaint. It usually goes something like, “The best minds of a generation are spending their careers writing dating apps.” But I think Thompson is being too quick to judge here.

For starters, the tech industry has never been dedicated to building better infrastructure or addressing climate change or fixing economic inequality. The same is true of the auto industry and the farming industry. So what? Should we blame them too for focusing on the wrong things?

Beyond that, the tech industry has probably had more impact on the physical world than Thompson gives it credit for. Cell phones have revolutionized banking and communications in Africa, for example. Self-driving cars aren’t here yet, but they will be soon and that’s sure going to have an impact on the physical world. Genome sequencing has been revolutionized by software development. Ditto for pharmaceutical development. You may or may not like facial recognition, but boy howdy has it changed the physical world. Or ask the Pentagon how important software development is to keeping the US the preeminent military power in the world. (Alternatively, ask Boeing about the real-world impact of bad software.) Video games may strike a lot of us elderly folks as kind of silly, but it’s an industry that has transformed the way we spend our free time. The pace of robotics and prosthetic limb development—and what’s more physical than that?—has skyrocketed over the past few years, and that’s due more to software improvements than anything else.

Then there’s the software development that doesn’t make big headlines. Back in the 90s, for example, it turned out that a big chunk of our productivity growth was due to improved use of back-office logistics software in the retail industry. That wasn’t because of any single thing Silicon Valley developed, but because of dozens or hundreds of things that finally came together and remade the way companies ran their operations.

Then there’s the 800-pound gorilla: artificial intelligence. It’s easy to laugh at it right now, but Silicon Valley is working relentlessly on it and in another decade or two it’s going to change the world more than any technology in the history of mankind.

It’s certainly true that we’re failing to build better infrastructure or address climate change. But let’s put the blame for that where it belongs: on our political leaders, not Silicon Valley. If we want that to change, we need to elect better leaders, not kvetch about DoorDash and WeWork.