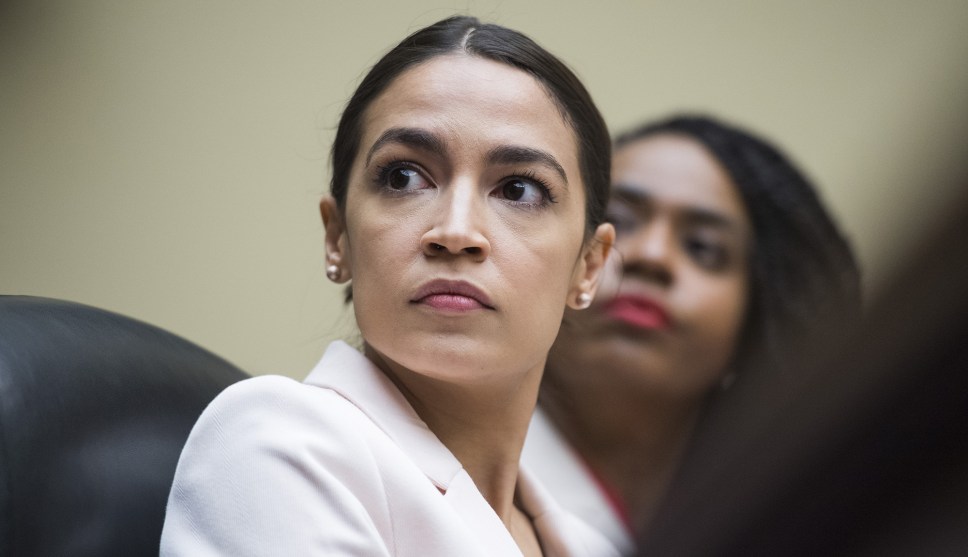 Democrats are split over a bill to fund $4.5 billion in emergency humanitarian aid for the southwest border:

With a House vote on the package planned for Tuesday, some Democrats are revolting over the measure, fearing that the aid will be used to carry out Mr. Trump’s aggressive tactics, including deportation raids that he has promised will begin within two weeks….In separate conference calls on Sunday, more than 30 members of the Progressive Caucus and more than 15 members of the Hispanic Caucus aired their concerns, many of them arguing that the legislation did not set high enough standards for migrant shelters or do enough to block money from going toward enforcement.

“We all want to address the problems at the border, but we don’t know that there are enough sticks in this bill to make sure that the Trump administration actually spends the money the way they’re supposed to,” said Representative Pramila Jayapal, Democrat of Washington and the co-chairwoman of the Progressive Caucus. “He’s creating these crises and then trying to point a finger at Democrats to give him more money, which he then uses for his own purposes.”

Under normal circumstances, it might be best to pass the bill quickly and hope for the best. But Donald Trump has made it clear that he considers congressional appropriations to be mere suggestions, giving him the authority to “reprogram” the money any way he chooses. It’s hardly surprising that Democrats don’t trust him after watching him rip up Pentagon funding to build his wall.

On this one, I’m with AOC. Her politics aren’t entirely mine, but her instinctive understanding of how to deal with people like Trump is unrivaled. “I will not fund another dime to allow ICE to continue its manipulative tactics,” she said earlier this evening, and I agree. Democrats should put reasonable restrictions into the legislative language and then dare Trump to veto it. The hostage-taking approach to politics won’t stop until it’s crystal clear that it will never, ever work.

The appalling part of this, of course, is that it requires us to grit our teeth and allow Republicans to continue their usual callous treatment of the weak unless they agree to spend the money the way it’s supposed to be spent. But there’s no choice. McConnell and Trump are counting on bleeding-heart liberals to be patsies. They have to learn that we won’t be.