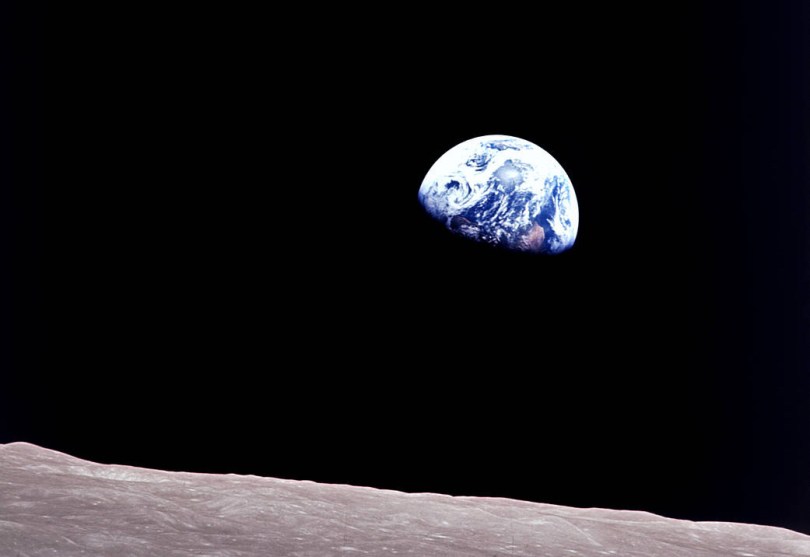 David Roberts has a point here:

Adding to this: a list of your favored policies is not a “plan.” A plan involves a way of inspiring thousands of people to organize & take action & drive your policies onto the national political agenda & scare politicians who dare to vote against it. https://t.co/S2PQO740a2

Anyone with a 3-digit IQ can do a bit of googling and come up with a set of policies to reduce carbon emissions. But a plan—now that’s a different thing. A plan has to be an actual course of action with both a goal and a chance of success. We should be able to line up your plan with all the others and extract two numbers about each one: (1) emission levels in 2050 if the plan works, and (b) consensus probability that the plan will work.

I don’t have such a plan in mind, of course, but I do have a few guidelines that I think could help someone win this game:

And how will all this be paid for? The obvious answer is a whopping big progressive carbon tax. This would provide plenty of money for all those subsidies and would provide a tailwind for all the other carbon-reduction policies you come up with. However, a whopping tax means a big sacrifice, and that probably dooms it to fail. A carbon tax that starts small but steadily increases is one compromise that might work. A carbon tax that pays for more than just climate change might also reduce opposition.

There are plenty of other possibilities. The main thing is to be rigidly realistic at all times. If you ask too much of people, they won’t support your ideas no matter how great they are. And even if they do, they aren’t likely to respond appropriately to the scale of the problem on their own. I haven’t, after all. Neither have you. But that’s OK: climate change won’t be affected much by personal action anyway. It’s too big. Like a war, it requires action on a governmental scale. Unlike a war, however, it has no human enemy to spur citizens to accept the sacrifice it takes to win. It’s up to us to come up with an alternative.