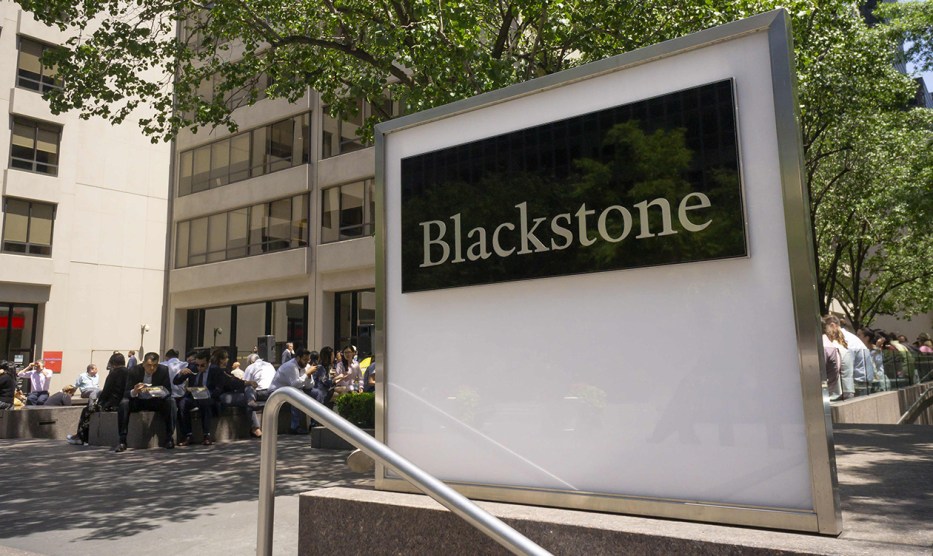 Remember credit default swaps? Roughly speaking, they were designed as a way of turning a low-rated bond into a higher-rated bond. You’d buy, say, a BBB bond, plus insurance from a third-party against the possibility of default, and for all practical purposes you’re paying a higher price but getting the security of a AAA bond.

These kind of swaps aren’t inherently bad, but they can turn bad if they’re misused or mispriced or misrated or become so widespread that you need to start worrying about the stability and honesty of the firm selling the CDS. With that in mind, check this out:

The Commodity Futures Trading Commission took an interest last year when Blackstone’s GSO Capital Partners LP disclosed it had taken out insurance on bonds issued by Hovnanian Enterprises Inc. wagering the home builder would default on its debts. Blackstone offered Hovnanian a low-cost loan and persuaded the builder to miss a small interest payment in exchange, which would trigger payouts on $333 million in Blackstone’s credit-insurance contracts and yield the firm tens of millions of dollars, depending on market factors.

The insurance contracts Blackstone took out, known as credit-default swaps, typically pay out when a company defaults, usually reflecting dire financial straits. But Hovnanian was healthy enough to pay its debts, so a default would be opportunistic.

Controversial? Give me a break. Blackstone provided a loan on condition that the buyer deliberately fake a default so that Blackstone could collect on its CDS. There are really only two options here:

If you read the rest of the piece, you learn that Blackstone was sued by the company it bought the CDS from, which was none too pleased to learn that it was the target of a scam. But a judge ruled against them, suggesting that this kind of scam isn’t, in fact, illegal. This set off a countdown clock for the fake default to take place and for Blackstone to collect its reward. “That gave CFTC staff time to work with the parties to try to avoid a default—and a payout to Blackstone via the credit-default swaps—a possibility that worried the agency’s senior leadership.” In the end, that’s what happened:

The missed payment touched off a month of negotiations to unwind the credit-default-swap position. Blackstone first struck a deal with Goldman Sachs Group Inc., which was also caught on the other side of Blackstone’s trade, then settled with Solus shortly before the 30-day window ran out. The settlement, whose terms weren’t made public, compensated Blackstone for backing out of the default while prohibiting it from triggering the insurance Solus had written, people familiar with the matter said. Blackstone then released the Hovnanian interest payment, letting the credit-protection seller, Solus, off the hook and delivering the CFTC’s desired outcome.

So everybody made a little money, probably, and the CFTC got its fig-leaf public compromise. That’s all great, but if this doesn’t count as illegal market manipulation, I sort of wonder what does. Maybe nothing, anymore.