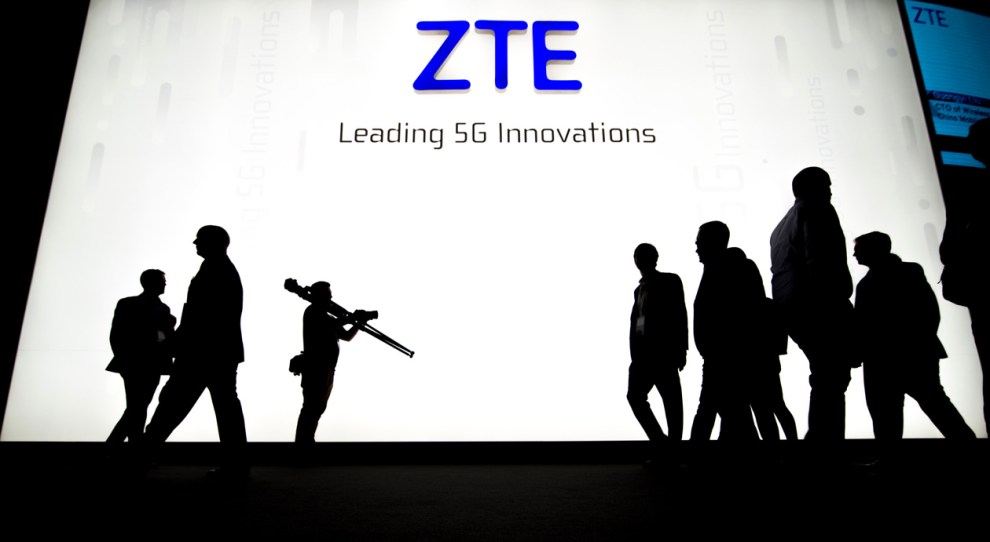 There’s been a ton of commentary about the ZTE affair, but I think something is missing. To recap, ZTE is a huge Chinese telecoms company that sold stuff to Iran back when they were under sanctions. They were fined, but then they kept on doing it. So we basically sentenced them to death: we prohibited them from using US parts in their smartphones. Since they rely on those parts, this meant they couldn’t make smartphones anymore. And if they can’t do that, they’re out of business.¹

Then, out of the blue, President Trump announced that he planned to work with China to lift the ban. Everyone was taken aback. Trump is supposedly tough on trade, tough on China, and tough on Iran sanctions. This is the last thing in the world anyone expected him to go soft on. Why did he do it? Speculation has focused on a few possibilities:

But there’s another possibility: China may have threatened massive retaliation. The death penalty against ZTE was popular among both left and right as an appropriate action against a serial bad actor, but I found that a little odd. Have we ever literally put a big company out of business entirely for violating trade sanctions? When I first heard about it, I was stunned. Even though ZTE had obviously broken US laws over and over, I was surprised we were willing to put a stake through its heart.

This highlights the risks of global supply chains: they have the potential to make trade wars far worse. When we think of trade wars, we usually think of tariffs, and that’s bad enough. But what if countries start banning the use of local products? This puts the entire modern trade system at risk of meltdown. The United States has the ability to destroy a huge Chinese company by simply cutting off its access to parts that are vital to its phones. But there are plenty of US companies that rely on unique parts or production facilities from China and Japan and Germany and elsewhere. What happens if they start retaliating in the same way? This is, roughly, nuclear trade war.

The damage from something like this could be huge. It’s not just that a bunch of companies could be wiped out, but that it would make multinational corporations leery of using global supply chains at all. China could put Apple out of business with a stroke, and Apple knows it. They have to trust that China won’t interfere with their assembly operations no matter how bad their political relations are with the US. The same is true in the other direction.

So that’s the fourth possibility: Xi threatened to retaliate on a scale as big as ZTE. This would be catastrophic for the world trade system, and you might reasonably wonder if he really would have followed through. The question is whether you’d be willing to risk finding out. Maybe Trump wasn’t.

¹Or, more accurately, one of their divisions is out of business. But it’s a pretty big division.