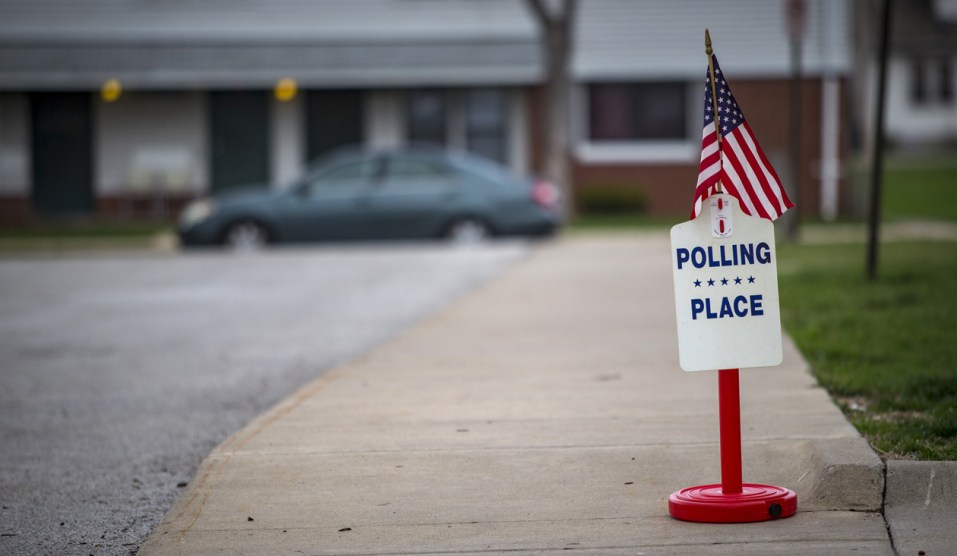 As I’m sure you all know, the latest craze among kids is the Juul, a vaping device that produces pure (flavored) nicotine hits. That’s it. No tobacco, no tar, nothing that has ever touched soil. Just nicotine.

Over at the New Yorker, Jia Tolentino writes about Juuling this week. Its main attractions appear to be (a) the nice nicotine hit, and (b) it’s something adults disapprove of. But there’s more:

At Cornell, Jason told me, people Juuled in bathrooms and classrooms, in “every nook and cranny of this campus.”…Jason believes that the Juul craze is fundamentally ironic. “It’s young people doing something terrible for them that’s supposed to be healthy,” he said. He compared the infatuation with Juul to the millennial love of the restaurateur and TV host Guy Fieri—“this completely bizarre food personality that people call Daddy now”—and observed that his generation was most flippant when it came to serious things, “like health, or mortality.”

….In Charlottesville, I went to the main library on campus to meet a freshman from Virginia Beach named Katie McCracken….She took out her phone, opened Snapchat, and scrolled through her saved pics and videos: people hitting multiple Juuls simultaneously, her friends in dramatic poses with deadpan expressions and Juuls in their mouths. I burst out laughing at one captioned “100% Headass.”…I asked Katie if she thought that Juul relieved her generation’s anxiety or exacerbated it. “I don’t know,” she said. “People definitely stress-Juul. But everything we do is like Tide Pods. Everyone in this generation is semi-ironically, like, We’re ready to die.”

I don’t actually have any comment to make about Juuling. But this article was a reminder of something that’s long bothered me about reporting on kids: too much of it is focused not just on college kids, but on elite college kids. In this article, the main message from America’s youth is that everything is ironic and “we’re ready to die.” In political writing more generally, it’s about how liberals need to appeal to kids by supporting college loan forgiveness, urbanization, and bicycle lanes.

That’s fine if your goal is to appeal to about 10 percent of young people. But what about the rest of them? The ones who went to state colleges, or community colleges, or no college at all? On average, they probably don’t care much about college loans, urbanization, or bicycle lanes. They work, they raise children, they pay rent, they buy groceries, and they just generally lead lives that are unironically dedicated to making ends meet.

When we talk about the problem liberals have getting young people to vote, these are the people we’re talking about. Not the already-engaged college kids. They vote religiously. The ones who don’t are high school grads who don’t really care about microaggressions or the Pacific garbage patch or Donald Trump’s lies. They don’t pay much attention to politics and don’t really see that it affects them much anyway. The question is, how are you going to get them to vote? If you actually care about the youth vote, this is the problem you should be obsessed with—even though it’s boring as hell. If you’re not obsessed with this, then you don’t really care about getting young people to vote. You’re just saying you do as a cover for whatever agenda you do care about.