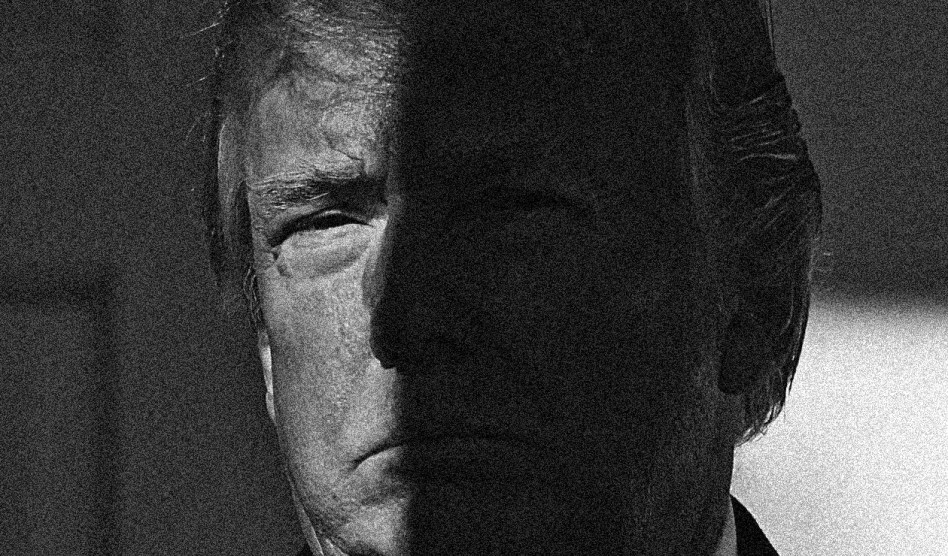 Illustration based on photo by Yin Bogu/Xinhua via ZUMA

What if the intel on the war in Iraq was another disinformation campaign to damage another Republican president?…But just what if? The, quote, unquote, intelligence community misrepresented on purpose the degree to which Hussein had WMDs, cause, I’ll tell you, it was a very, very embarrassing moment for the Bush administration….What if Saddam weapons of mass destruction was also a false narrative designed to…? Did it ultimately embarrass Bush? Did it weaken the U.S. military? Whatever it did, I mean, it opened the doors for the Democrats to literally destroy his presidency in the second term.

I know what you’re thinking: Come on, that’s just Rush. He’s a jackass. And that’s true enough. But if you have the guts to click the link and read the whole rant, you’ll see that it’s based on reports that there’s a “secret society” in the FBI dedicated to destroying Donald Trump:

That is not Rush Limbaugh in the video above. It’s Republican Ron Johnson, the senior United States senator from the state of Wisconsin. And he doesn’t even have the excuse of being forced to get his crazy on because there’s an election coming up. His term isn’t over until 2022.

And yet, there he is retailing a story about a secret society within the FBI whose goal is to destroy Donald Trump. All Limbaugh did was pick up that ball and run with it.

The hell of it is that there was a sort of secret society in the FBI. It was a bunch of agents in the New York office who were obsessed with destroying Hillary Clinton during the 2016 campaign. And they had enough clout that they were able to effectively blackmail FBI director James Comey into releasing the infamous letter that, in the end, did destroy Hillary Clinton.

I do not believe that America is on a slide to fascism under Donald Trump. However, that’s mostly because of the quality of the resistance that he’s touched off. But that resistance is sure going to need to step up its game. The Republican Party, from Ron Johnson to Devin Nunes to Tom Cotton, has demonstrated that they are not planning to rein in Trump. Far from it. They are determined to turn the party into equivalent of what dittoheads are to Rush Limbaugh. If that means smearing the FBI into compliance, that’s fine.

The resistance doesn’t have just one lunatic to fight, they have an entire party that’s apparently willing to go down any dark alley that presents itself if only it helps keep them in power. They will not accept defeat easily.

UPDATE: The Washington Post has a pretty good roundup of the entire Republican effort to destroy the FBI in order to discredit the Russia investigation. It’s worth a read. If you look at it through the lens of a party trying to bring the FBI to heel, it’s pretty scary stuff. The FBI’s leadership knows they can stop the heat they’re getting anytime they want. All they have to do is agree to support Trump and smear Democrats whenever they’re asked to.