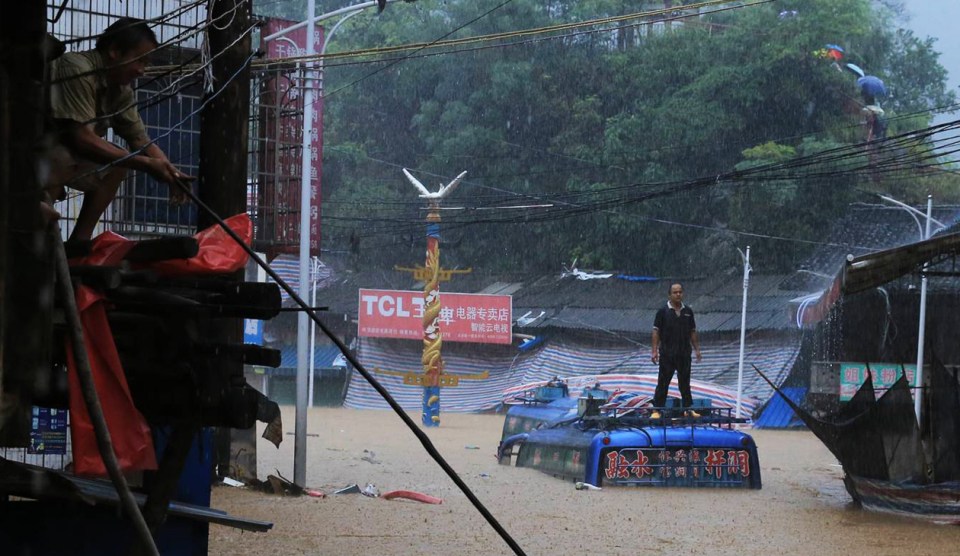 A couple of weeks ago I mentioned that I’ve been meaning to write about an interview with Paul Slovic, who has done loads of research on the limits of human compassion. So why not today? Here’s how it starts:

I’ve been doing research on risk for close to 60 years now. [In the 1970s] I was struck with Daniel Kahneman and Amos Tversky’s work on prospect theory. It had something called a value function in it, which indicated how people value things as the amounts increased. Changes at small levels had a big impact, and then as the magnitudes got larger, it took more and more of a difference to be noticeable.

….I talked with Tversky about that, and [wondered] if that applied to lives. We both figured it would — and that this is really a pretty scary kind of thing. It means that there is no constant value for a human life, that the value of a single life diminishes against the backdrop of a larger tragedy.

This is something I’ve been noodling about for years. It’s related, in a way, to the infamous trolley problem in philosophy. Roughly speaking, the trolley problem is this: You’re watching an out-of-control trolley car. It’s about to crash into five people and kill them all, but if you pull a lever it will go off onto a siding and kill only one person. Should you throw the lever?

There are a million variations on this, but I don’t care about any of them. The trolley problem is essentially about what we should do. I’m interested in what people actually do in circumstances like this. In other words, how do ordinary people value human life in practice? Off the top of my head, I can list a bunch of obvious factors that go into this:

I could go on and on. At the risk of sounding morbid, however, I’m curious about actual research done on this subject. What are, say, the top five determinants of how we actually tend to value lives? What kind of predictive power do they have? How much does this change across cultures? On average, can we predict that most people would expend more effort to save the life of a friend in their line of sight than they would to save 100 strangers across town? How about a thousand strangers? Or, if Slovic is right, do the numbers essentially go to infinity very quickly? Perhaps there’s no difference between 100 strangers and 100,000 strangers. If that’s the case, what’s the biggest number that matters? Is it the famous 150 that supposedly represents the maximum number of people the human brain can feel close to at any given time?

I’m not really sure how you’d do empirical research on this, but there are lots of people out there who are smarter than me. Has any research like this been done? Nothing obvious jumped out at me when I looked for it, but then again, I wasn’t even sure how to search for it. Does anyone know of anything interesting along these lines?