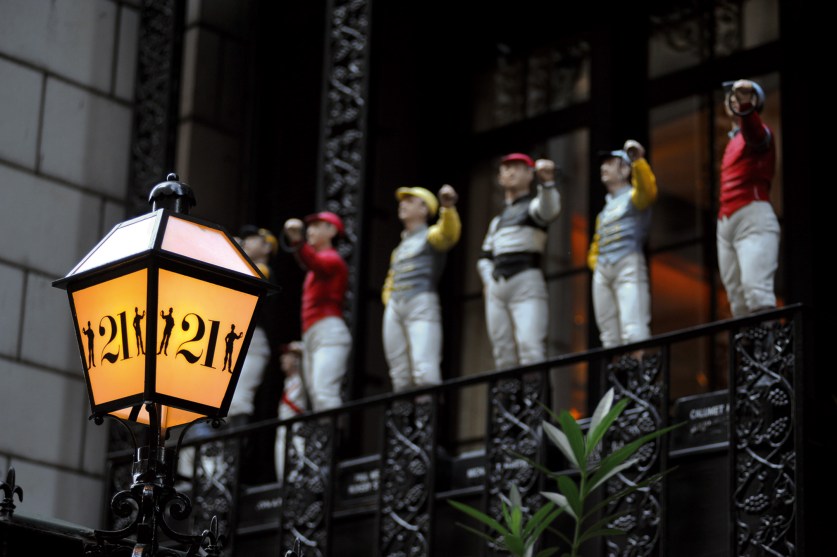 In today’s edition of “Stupid Things Donald Trump Says,” the topic is Afghanistan. The problem is that the president wants to win, but his generals are a bunch of losers. NBC News has the leak:

During the July 19 meeting, Trump repeatedly suggested that Defense Secretary James Mattis and Chairman of the Joint Chiefs of Staff Gen. Joseph Dunford replace Gen. John Nicholson, the commander of U.S. forces in Afghanistan, because he is not winning the war….Trump complained about NATO allies, inquired about the United States getting a piece of Afghan’s mineral wealth and repeatedly said the top U.S. general there should be fired.

The president’s advisers went into the mid-July meeting hoping he would sign off on an Afghanistan strategy after months of delays, officials said….Trump, however, appeared to have been significantly influenced by a meeting he’d recently had with a group of veterans of the Afghanistan war, and he was unhappy with the options presented to him.

Yes, you read that right. Trump chatted with a few soldiers who were unhappy about this and that—after all, it’s the God-given right of every buck private in the Army to know exactly how the brass are botching things up—and therefore decided to reject his generals’ plan. And before you all start yammering about how Trump said last year that he already had a plan ready to go, that was for Iraq. He never said he had a plan for Afghanistan. OK?

And now, for some more comic relief, here’s an inside look at how Trump comes up with these bright ideas:

To underscore his view that the veterans who fought in the war may be better positioned to advise him on an Afghanistan strategy, Trump compared the policy review process to the renovation of a famed New York restaurant in the 1980s, officials said. Trump told his advisers that the restaurant, Manhattan’s elite ‘21’ Club, had shut its doors for a year and hired an expensive consultant to craft a plan for a renovation. After a year, Trump said, the consultant’s only suggestion was that the restaurant needed a bigger kitchen.

Officials said Trump kept stressing the idea that lousy advice cost the owner a year of lost business and that talking to the restaurant’s waiters instead might have yielded a better result.

The ‘21’ Club, which has been one of Trump’s favorite New York spots, closed for two months in 1987 while it underwent a full renovation and reopened to great fanfare.

Consensus reality is that the run-down 21 Club closed for two months after it changed ownership,¹ and then reopened after a big renovation. Trump reality is that his favorite haunt was closed forever and they didn’t even fix whatever petty gripe he probably had at the time. Because of this, he rejected the new Afghanistan plan. That’s quite the butterfly effect, isn’t it?

I should make clear that I have no problem with presidents rejecting the advice of their military advisors. I just prefer it when they have actual, non-kindergarten reasons for doing so.