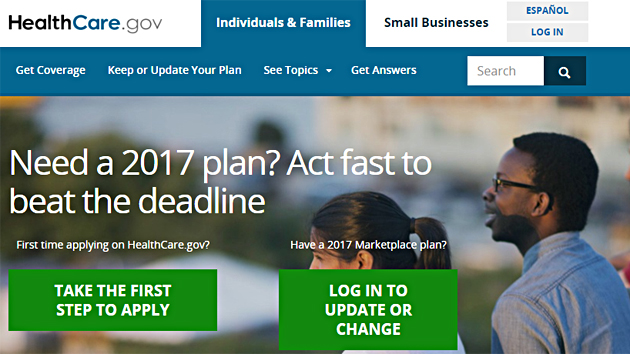 Sherri Underwood, a Midwestern woman in her mid-50s, writes that she voted for Donald Trump but now regrets it:

Most of my decision came down to my poor experience with Obamacare. In the ’90s, I was diagnosed with fibromyalgia, a chronic illness that causes fatigue, memory loss, physical aches, and soreness….I eventually was unable to work at all. I lost employer-based health insurance when I left the workforce and had to pay my health care costs out of pocket.

When Obamacare first came into effect, I was excited to get what I thought would be financial help with my costly medicine and treatments. But [my husband’s salary] put me in an earning bracket too high to qualify for any financial assistance….I’m left with a premium of $893, so high that I can no longer afford the cost of my medicines and treatments on top of the monthly premiums.

….In the end, I voted for Trump because he promised to repeal and replace Obamacare, and that was the most important issue to my own life. Looking back, I realize what a mistake it was. I ignored the pundits who repeated over and over again that he would not follow through on his promises, thinking they were spewing hysterics for better ratings. Sitting on my couch, my mouth agape at the words coming out his mouth on the TV before me, I realized just how wrong I was.

This is so depressing. Underwood’s general problem is that she’s decided Trump is not a man who will carry out his promises, so now she doesn’t believe he’s going to improve Obamacare. Fine. But what Underwood never understood is that even if Trump did carry out his promises, she’d still be worse off. Although Underwood may not have qualified for a subsidy, she did benefit from the fact that Obamacare allows a maximum premium ratio of 3:1 between old people and young people. Trump and other Republicans think this ought to be 5:1. If it were, Underwood’s premium would be over $1,000. Obamacare probably saved her something in the neighborhood of $2,000 per year.

Plus Obamacare allowed her to get insurance in the first place. Until it took effect, no one would cover her.

Lots of people have benefited considerably from Obamacare, but not everyone. Underwood found herself in the worst possible position: old enough to have a high premium but well-off enough that she didn’t qualify for assistance. So she was gobsmacked when she discovered just how much health care costs in America. Most people have no real clue about this, but per-capita health care spending in the bloated US system is over $10,000 per year for someone 55 years old. That means insurance premiums are going to be $10,000+ per year too. There’s just no getting around this.

It all comes down to money. Ignore the rest of the chaff. If you think national health care should be better, it means spending more money. Period.