A few days ago one small part of this formula finally changed when the US abstained from a UN vote condemning Israel’s settlements on the West Bank. It was a parting blow from a lame-duck president who has been treated appallingly by Bibi Netanyahu, and the only surprising thing about it is that President Obama managed to hold his temper this long.

In any case, it’s entirely meaningless: Donald Trump will take office soon and Netanyahu claims to consider the UN illegitimate on this subject anyway. So why has everyone gone ballistic over it? Sure, there’s now an “official” UN resolution condemning the West Bank settlements, but what difference does that make? An “official” UN resolution is barely worth the minute or two it takes to read it. Even as a PR coup it doesn’t amount to much.

The whole Israel charade long ago ceased to interest me. I can hardly pretend to be any kind of expert, but my take is that the last chance for any kind of peace deal ended in the 90s. The huge influx of conservative Jews from Russia after the fall of the Iron Curtain, followed by the Second Intifada, turned Israel permanently against any kind of settlement with the Palestinians. 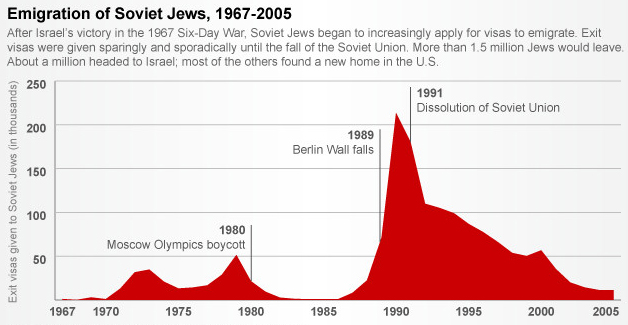 Because of this, I never blamed George Bush for not trying to broker a peace deal and never blamed Obama for not succeeding. Even people who are sympathetic toward Obama often say that he handled the Middle East badly—and the Israel relationship particularly badly—but I simply don’t see how he could have done any better. Netanyahu treated him with unconcealed contempt; was unapologetic about publicly undermining him; decided to ditch bipartisanship and openly team up with the Republican Party; and very plainly was never open to any kind of settlement at all. There is absolutely nothing Obama could have done to change that.

In any case, the following things are indisputably true:

In other words, nothing is going to happen. Period. Israel is going to keep things as they are, fight off world opinion forever, and hope that maybe over the course of several decades they can slowly get all the Palestinians in the West Bank to emigrate elsewhere. It’s sort of like Mitt Romney’s “self-deportation” on steroids.

And just in case you think this puts me on the side of the Arabs and Palestinians, forget it. To the extent that I stay even marginally on Israel’s side, it’s because the Arabs have acted even more abominably. They tried to invade Israel twice. They never cared a fig for the Palestinians except as a convenient poster child. (Jordan must have been the first country in history to lose territory in a war and be happy about it.) They never accepted Israel as legitimate, but for decades they’ve tacitly tolerated its existence because it gives them an easy way of stirring up demagogic hatreds that help prop up their own vicious regimes. The PLO was a murderous terrorist organization, and Hamas is worse. The intifadas were depraved and ruinous. And despite the fact that the Palestinians were clearly on the losing end of a war and needed to accept the best deal they could get, they remained delusional to the end. I’ve never bought into the revisionist history that Bill Clinton’s Wye River/Camp David/Taba negotiations were unfair to the Palestinians and Yasser Arafat was right to turn down the final proposal. He needed to accept it, and he probably knew it. He was just too cowardly to do it and too convinced that his own leadership was dependent on opposition to Israel.

Even in theory, there is literally no settlement that either the Israelis or the Palestinians would accept right now. This isn’t necessarily true forever, but it will be true for a good long time. We should all stop wasting our time on the fantasy that peace talks have any value.

*All uses of never in this post are figurative. Never is a long time. But in this case, it means many decades at a minimum.