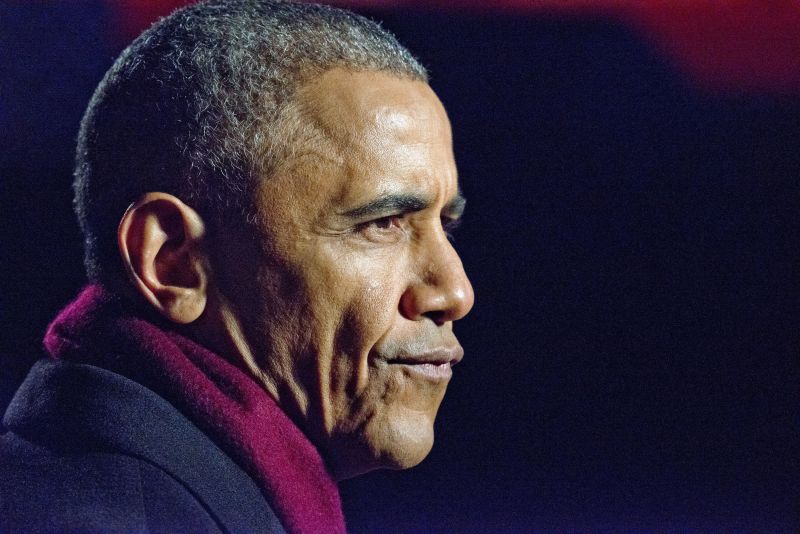 The current hotness in Republican circles is “repeal and delay.” That is, they want to pass legislation that repeals Obamacare in, say, 2019, but doesn’t replace it with anything. Then they can spend the next couple of years figuring out what should 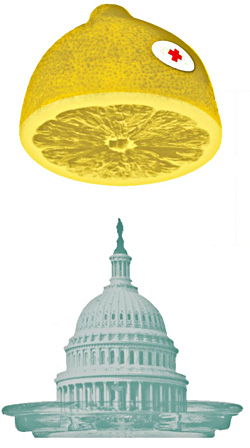 take its place. There’s only one problem with this:

Oh, they can repeal big parts of it. Anything related to the budget, like taxes and subsidies, can be repealed via the Senate procedure called reconciliation, which needs only 51 votes to pass. But all the other parts can be filibustered, and it takes 60 votes to overcome a filibuster. Republicans don’t have 60 votes in the Senate.1

This leaves quite a few elements of Obamacare that can’t be repealed via reconciliation, but I think Democrats should focus on one: pre-existing conditions. This is the provision of Obamacare that bans insurers from turning down customers or charging them extra for coverage, no matter what kind of pre-existing conditions they have. I tell the whole story here, but there are several reasons this is the best provision to focus on:

The last point is the most important. Take me. I’m currently being kept alive by about $100,000 worth of prescriptions drugs each year. If I can go to any insurer and demand that they cover me for $10,000, that’s a certain loss of $90,000. If millions of people like me do this, insurance companies will lose billions of dollars. In the employer market, which covers people who work for large companies, this is workable because insurers have lots and lots of healthy, profitable people at each company to make up these losses. In the individual market—after you’ve repealed the individual mandate and the subsidies—they don’t. They will bear huge losses and they know it.

What this means is not just that Obamacare would collapse. It means the entire individual market would collapse. Every insurance company in America would simply stop selling individual policies. It would be political suicide to make this happen, and this means that Democrats have tremendous leverage if they’re willing to use it. It all depends on how well they play their hand.

“It all depends on how well [Dems] play their hand.”

The current Republican hope is that they can repeal parts of Obamacare and then hold Democrats hostage: Vote for our replacement plan or else the individual insurance market dies. There’s no reason Democrats should do anything but laugh at this. Republicans now control all three branches of government. They’ve been lying to their base about Obamacare repeal for years. Now the chickens have come home to roost, and they’re responsible for whatever happens next. If the Democratic Party is even marginally competent, they can make this stick.

Plenty of Republicans already know this. Some have only recently figured it out. Some are still probably living in denial. It doesn’t matter. Pre-existing conditions is the hammer Democrats can use to either save Obamacare or else demand that any replacement be equally generous. They just have to use it.

1Of course, Republicans do have the alternative of either (a) getting rid of the filibuster or (b) firing the Senate parliamentarian and hiring one who will let them do anything they want. If they do either of those things, then they can repeal all of Obamacare and replace it with anything they want. I don’t think they’ll do either one, but your mileage may vary on this question.

2Just for the record, it’s worth noting that Republicans can’t modify the pre-existing-conditions ban either. Democrats can filibuster that too.