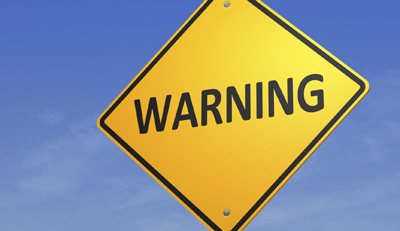 I see that President Obama has waded in to the great trigger warning debate:

I’ve heard some college campuses where they don’t want to have a guest speaker who is too conservative or they don’t want to read a book if it has language that is offensive to African-Americans or somehow sends a demeaning signal towards women. I gotta tell you, I don’t agree with that either. I don’t agree that you, when you become students at colleges, have to be coddled and protected from different points of view.

Apparently what happened is this: Boomers screwed up their kids by coddling the hell out of them, and now they’re all bitching because their kids have grown up coddled. Really, you gotta love Boomers. We’re the greatest, aren’t we?

I’ve paid only minor attention to the whole trigger warning/microaggressions bubble for two reasons. First, when you put several thousand smart, verbal 18-year-olds on a college campus away from home for the first time, they’re going to do all sorts of stupid stuff. Big deal. I’d be worried if they didn’t do stupid stuff. They’ll grow out of it in a few years.

Second, it really does seem like a flavor-of-the-week. The bubble will burst somewhere down the road, and something else will take its place that we older and wiser heads can all get terribly disturbed about. This is the way of the world. Kids search long and hard for something new that will annoy their elders, and their elders tsk tsk about the kids these days. Lather, rinse, repeat.

All that said, you can count me among the elders who are none too thrilled about the intolerance of non-lefty points of view on many college campuses these days. Trigger warnings are absurd in a public space like a university. “Microaggression” is just a trendy new word for a very old problem. And if Condi Rice gets invited to your campus to speak, mount a protest. But let her speak. If you can’t tolerate even the thought of listening to someone with whom you profoundly disagree—or of anyone else listening—then you need to examine your own principles pretty hard.

That’s one old codger’s view, anyway. But no one under the age of 20 will pay it any mind. And they probably shouldn’t. After all, sometimes worthwhile progress gets its start from even the dumbest movements.