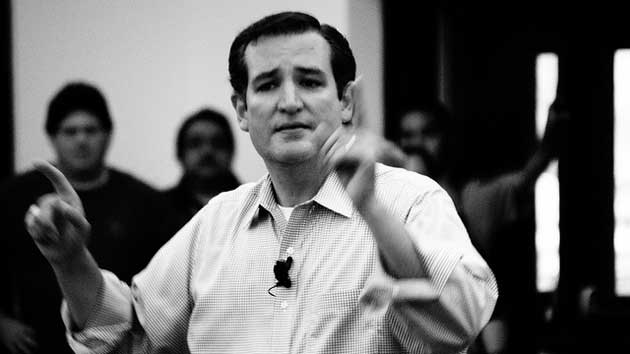 The big news sweeping my Twitter feed last night was Ted Cruz’s rather sudden decision to announce that he’s running for president. Usually there’s a warmup period of some kind (an “exploratory committee,” etc.) but apparently Cruz decided to dispense with all that and simply throw his hat in the ring posthaste. The motivation for his sudden haste is a little mysterious at this point.

The other thing sweeping my Twitter feed was the fact that the URL tedcruz.com leads to the site on the right. Patrick Caldwell explains this and much more in his brisk overview of potential candidates and their 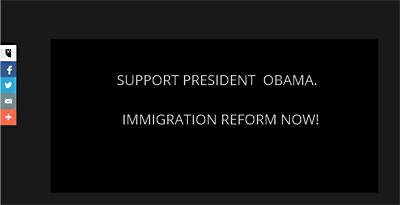 unfortunate lack of attention to the basics of internet campaigning:

Unfortunately for the Texas Republican, long before he ran for Senate in 2012, TedCruz.com had been nabbed by an Arizona attorney who shares his name. Based on a search of the Wayback Machine, an internet archive, the Arizona Cruz’s website dates back to at least early 2008, when it was a normal, if slightly Geocities-tinged, business website. “Putting All Your Real Estate Needs In ‘CRUZ CONTROL,'” the attorney’s tagline said at the time. But sometime within the past year he ditched his law site to instead mock the would-be-president. On a simple black background, in large font, the website screamed: “COMING SOON, Presidential Candidate, I Luv CHRISTIE!!!!!” Attorney Cruz wouldn’t say anything to Mother Jones over email except to acknowledge that he has owned the domain for several years. But he deleted the section about loving Christie shortly thereafter. Given the initial message, though, it seems unlikely that 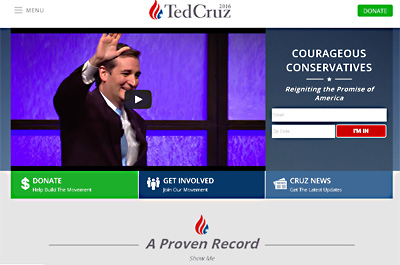 the Arizona attorney will be easily persuaded to relinquish control of the domain to the senator.

That’s bad luck, no? Still, at least Cruz has control of tedcruz.org. It was obviously thrown together pretty quickly, though at least it’s got the basics. But why the slapdash approach? According to the New York Times this morning, Cruz was afraid of being upstaged: “By becoming the first candidate to declare himself officially in the race, Republicans briefed on his strategy said, Mr. Cruz hopes to reclaim the affection and attention of those on the party’s right wing who have begun eyeing other contenders, particularly Gov. Scott Walker of Wisconsin.”

Cruz’s official announcement, inevitably, will be done at Liberty University, Jerry Falwell’s shrine to the Christian Right. I think we can expect many, many more speeches and announcements from Republican wannabes there. But Cruz will be the first! Take that, Bobby Jindal!