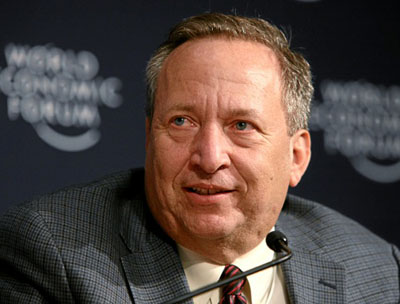 prospects. Despite reports that he no longer supports this view, apparently he does:

Tankersley: How do you think about the effects of technology and automation on workers today, particularly those in the middle class?

Summers: No one should speak with certainty about these matters, because there are challenges in the statistics, and there are conflicts in the data. But it seems to me that there is a wave of what certainly appears to be labor-substitutive innovation. And that probably, we are only in the early innings of such a wave.

I think this is precisely right. I suspect that:

In any case, this is at least the right argument to be having. There’s been a sort of straw-man argument making the rounds recently that automation has had a big impact on jobs since 2010 and is responsible for the weak recovery from the Great Recession. I suppose there are some people who believe this, but I really don’t think it’s the consensus view of people (like me) who believe that automation is a small problem today that’s going to grow in the future. My guess is that when economists look back a couple of decades from now, they’re going to to date the automation revolution from about the year 2000—but that since its effects are exponential, we barely noticed it for the first decade. We’ll notice it more this decade; a lot more in the 2020s; and by the 2030s it will be inarguably the biggest economic challenge we face.

Summers also gets it right on the value of education. He believes it’s important, but he doesn’t think it will do anything to address skyrocketing income inequality:

It is not likely, in my view, that any feasible program of improving education will have a large impact on inequality in any relevant horizon. 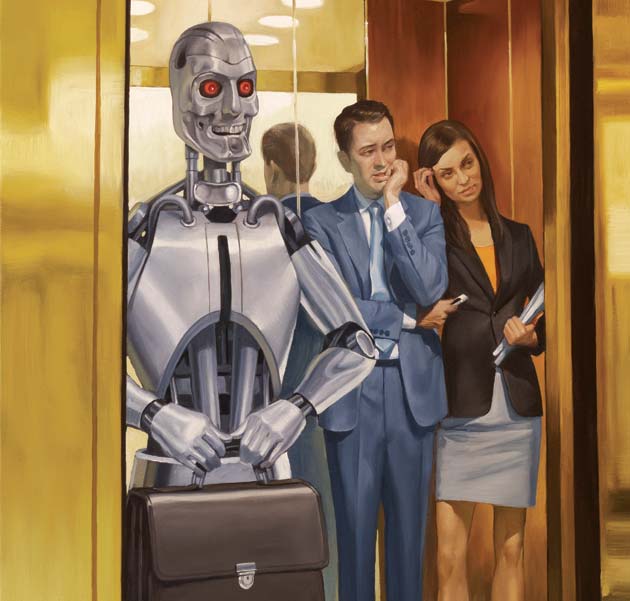 This is the key fact. Rising inequality is almost all due to the immense rise in the incomes of the top 1 percent. But no one argues that the top 1 percent are better educated than, say, the top 10 percent. As Summers says, if we improve our educational outcomes, that will have a broad positive effect on the economy. But it very plainly won’t have any effect on the dynamics that have shoveled so much of our economic gains to the very wealthy.

The rest is worth a read (it’s a fairly short interview). Summers isn’t saying anything that lots of other people haven’t said before, but he’s an influential guy. The fact that he’s saying it too means this is well on its way to becoming conventional wisdom.