Ed Kilgore recommends Peter Laarman’s top ten list of ignored stories in the world of religion. I can’t say I really understand why I should care that Southern Baptists are apparently becoming more Calvinist (#3 on the list), but even so, this is more interesting than, say, the top ten celeb fashions of 2011 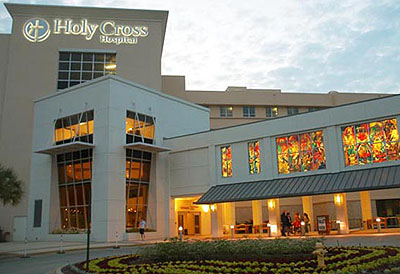 or the top ten Republican hostage taking incidents. And this one certainly deserves a bigger spotlight:

The dramatic new push for religious liberty exemptions for faith-connected providers of taxpayer-supported health services underscores the radical way in which understandings of religious liberty have changed in recent years. It’s not that the push for exemptions hasn’t made the news; it’s that no one is writing (at least in the MSM) about the radical nature of the shift. In the past, the social service arms of religious bodies understood that if they wanted public money they would need to honor public law regarding the disposition of the money: i.e., provide the full range of mandated services on a universal basis. We used to say to objectors, “If you don’t like the mandate, don’t take the money.”

Apparently such a commonsensical response is now insufficiently deferential to religion. More and more people seem willing to say that if a Catholic health care provider doesn’t “believe” in providing reproductive health care to women, that private belief can trump public law. This is a particularly thorny problem because of the many regional health care system mergers involving Catholic partners: there are now many places in the country where, if a dominant provider that toes the bishops’ line won’t provide the service, area women will be out of luck and deprived of benefits they are entitled to receive by law. Does anyone defer to them? Afraid not.

I’m not sure I’d say this has been entirely ignored in the mainstream media, but it certainly gets less attention than it has at some times in the past, despite the fact that it’s a problem that’s continued to grow and continued to expand. A decade ago it was mostly restricted to abortion services, but since then its tentacles have spread to just about anything that religious conservatives simply don’t like very much. It’s also one of those things that can be strongly influenced by executive orders, which means it depends a lot on who happens to be president. Just another reason to care about what happens next November.