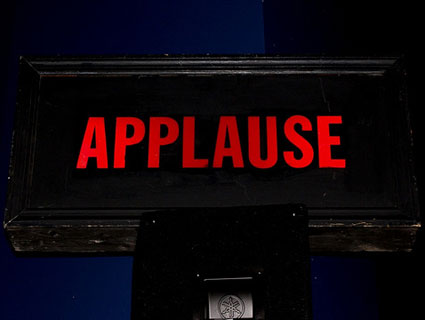 I’m forced to defend my honor again on taxes. But I want to make this fairly brief. I don’t have a staff to run the numbers and I don’t have access to the details it would take to do a tax exercise with precision. But that probably doesn’t matter too much. Basically, I just want to put together a rough proof of concept showing how the kind of tax increases I have in mind to deal with the long-term deficit would (in my ideal world) hit the average family.

So here’s what I did. Basically, I took the deficit reductions in the Rivlin-Domenici plan and converted them into one-third spending cuts and two-thirds tax hikes. Then I figured those tax hikes as a percentage of national income, rather than a percentage of GDP, since we’re ultimately interested in how much of their income taxpayers will have to pay under my proposal. All of this jibed pretty well with the latest CBO report on the deficit, so I think the numbers are in the right ballpark. In fact, if anything I’m being more aggressive than I need to be.

So here’s the way I figure it. In the medium term, we need to let the Bush tax cuts expire, allow the Medicare cuts in ACA to take effect, and cut perhaps another $50-100 billion per year in spending. This will wipe out the primary deficit and then some.

Then, between 2015 and 2030, we need to phase in tax increases that ultimately amount to about 7% of national income. The CBO has a nice table showing how national income is split up between different household income levels, so my task is to divvy up the tax increases so they add up to a total of 7%. Here’s how I did it:

Remember, this is only the tax half of the deficit plan. To make the numbers come out, you’d also need spending cuts amounting to about half of the tax increases. Beyond that, a couple of comments:

No one should take this too seriously. It’s not a real proposal, the numbers are back-of-the-envelope, and trying to make plans on a 20-year horizon is a mug’s game anyway. However, it does show that if we rein in the deficit with a 2:1 ratio of tax hikes to spending cuts, the tax increases can still be quite manageable.