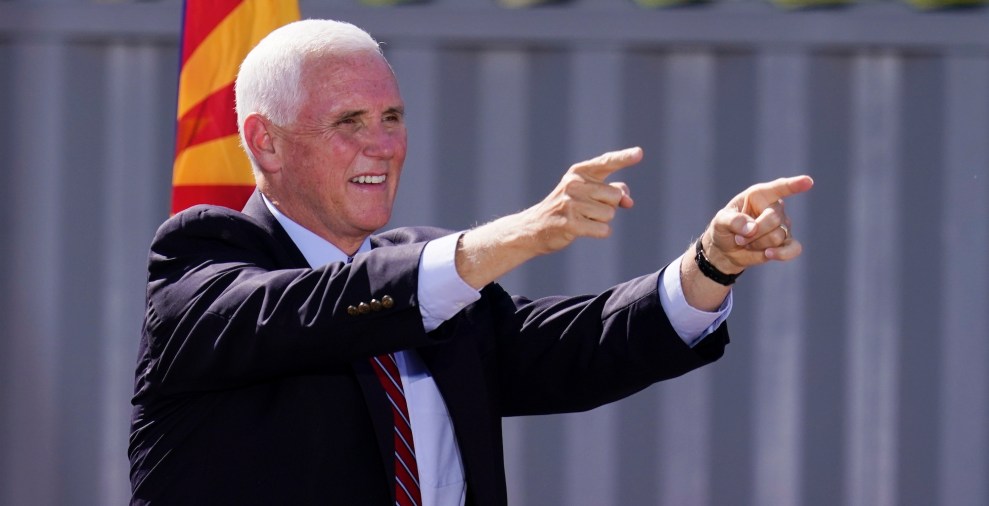 2020 has been a year of climate records. It will be one of the top five hottest years ever recorded—quite possibly the hottest ever. The west coast has seen the most active wildfire season in recorded history. August’s Complex Fire in California singlehandedly broke another record, consuming 1 million acres.

And just last night, another climate record has fallen.

Louisiana was battered late Friday by Hurricane Delta, a Category 2 storm that left 600,000 without power. The region has not yet recovered from Hurricane Laura in August, as debris left from the first storm took air as dangerous projectiles in Hurricane Delta’s winds. The latest storm ran just 20 miles east of the path Hurricane Laura took.

That two storms hit so close together is only one notable feature of an unprecedented Atlantic hurricane season. Hurricane Delta is the 25th named storm of the season, and already the 10th hurricane to make landfall. It is the earliest the United States has ever hit both records in a single hurricane season, which lasts through November. Such records were last set in 2005, in the season that included Hurricane Katrina.

Hurricane Delta’s arrival, and the season it is part of, prove just how wrong Mike Pence’s was at last week’s vice presidential debate. When asked by moderator Susan Page about his views on climate science, Pence offered that we don’t know the causes. He also minimized the extreme weather taking place across the the United States this year, claiming that “there are no more hurricanes today than there were 100 years ago.”

This year’s record-breaking season would seem to put that Pence assertion in doubt, and scientists at NOAA have produced research that contradicts it, based on the limited data available from a century ago.

Putting that aside, the bigger issue for climate scientists is not how many storms happen, but how intense they are. And they say that research shows that warmer oceans not only make storms that do form more intense, but may also cause them to form faster. With more intense storms, more could reach hurricane status and survive to make landfall.

“In a warmer world, hurricanes are not getting more frequent, but they are getting stronger,” climate scientist Katherine Hayhoe has explained. “They’re intensifying faster. They’re getting bigger and slower. And they have a lot more rainfall associated with them than they would have 50 or 100 years ago.”

That’s a lesson that rain-soaked swathes of Louisiana are experiencing today. It would be a good one for the Vice President too.