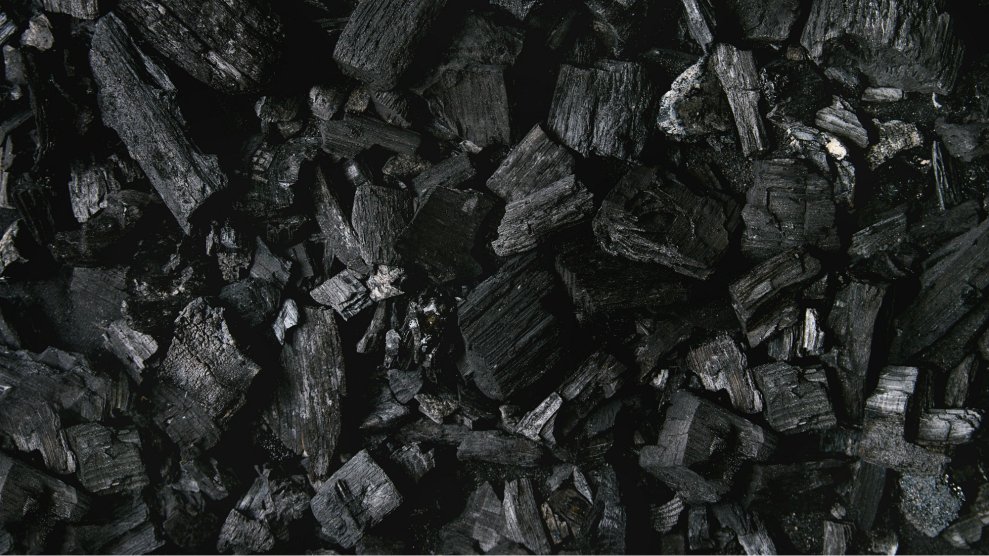 This past January, Itiba De Jesus moved to St. Cloud, in Osceola County, Florida, in search of affordable housing and land to expand her sustainable agriculture project. She has lived in Florida for 17 years but grew up in Puerto Rico. After Hurricane Maria wiped out crops across Puerto Rico, she co-founded a community garden to help groups on the island and nearby Orlando grow their own food. Then she got word that thousands of tons of ash containing toxic metals from Puerto Rico’s Guayama coal plant were headed for her new home.

Seeing the same source of contamination travel from one of the places she calls home to another “felt like a double whammy,” said De Jesus.

Osceola County in central Florida is home to the second fastest-growing Puerto Rican community in the country. Many of the transplants living there today were still finding their footing after the devastation of Hurricane Maria when the county broke the news earlier this year that it would be taking on thousands of tons of coal ash relocated from the U.S territory. The coal ash is a byproduct of a power plant operating in Guayama, Puerto Rico, which provides 17 percent of the island’s electricity.

For years, residents near the Guayama plant have called for the plant’s operator, the Virginia-based Fortune 500 Company AES Corporation, to clean up its act, as the heavy metal-laden ash can contaminate local soil and water. In Puerto Rico, the coal ash pits contributed to unsafe levels of boron, lithium, molybdenum, selenium, and sulfate in groundwater, according to a recent analysis by the nonprofit Environmental Integrity Project.

Puerto Rico banned the dumping of coal ash in 2017, so AES needed to find somewhere else to send its waste. This spring, the JED landfill—located in a rural area of Osceola County—agreed to take that coal ash for $2 a ton. Around 44,000 tons have already been delivered and a total of 200,000 could arrive by the end of the year, according to a white paper distributed to the media by the County Commissioner of Osceola, Fred Hawkins.

“The people of Puerto Rico didn’t fight for years to get this toxic pollution removed from our communities just so AES could turn around and force their poison on Puerto Ricans in Florida.”

Around 200,000 people came to the Sunshine State from Puerto Rico after Hurricane Maria devastated the islands—many of them picking up their lives after moving to Central Florida, including the communities surrounding the landfill in question. “The people of Puerto Rico didn’t fight for years to get this toxic pollution removed from our communities just so AES could turn around and force their poison on Puerto Ricans in Florida,” said Adriana Gonzalez, environmental justice organizer for Sierra Club de Puerto Rico, in a statement. “Now AES wants to dump their pollution in the very place that people fled to for safety.”

The JED Landfill did not respond to Grist’s request for additional comment. But company officials told the Orlando Sentinel earlier this week that their facility is equipped to safely take on the coal ash. Unlike other landfills—like the unlined coal ash pits flooded by Hurricane Florence—the Osceola waste facility is equipped with multiple liners which AES and JED Landfill say will prevent any leakage into the groundwater.

“AES Puerto Rico is delivering its manufactured aggregate product to lined, state-of-the-art and environmentally-friendly landfills in the mainland U.S., in accordance with federal and state environmental regulations,” AES Corporation told Grist in an email.

The company said that the central Florida landfill is one of “multiple options” it is developing to manage coal ash coming from its Puerto Rico plant, and that it has previously disposed of its waste in landfills across other states. “Disposal of [coal ash] in landfills that meet stringent design, operation, and closure requirements is a common, everyday occurrence,” they said.

Earlier this year, Puerto Rico passed legislation establishing the goal of powering its grid with 100 percent renewable energy by 2050, which requires giving up coal power by 2028. In the meantime, the territory’s waste left behind from burning coal has to go somewhere. “These are not easy issues,” said Luis Martinez, a director for the Natural Resources Defense Council’s clean energy and climate program. (Prior to joining the NRDC, he worked with Puerto Rico’s environmental quality board to clean up contamination left behind by US military occupation.) “The best we can do is ensure that wherever our waste is being disposed, that it’s being properly managed so that it doesn’t escape and contaminate our water, air, and soil.”

Martinez and other advocates pointed to the importance of Puerto Rico transitioning to using more solar energy as part of the country’s renewable energy goals, producing fewer potentially harmful byproducts.