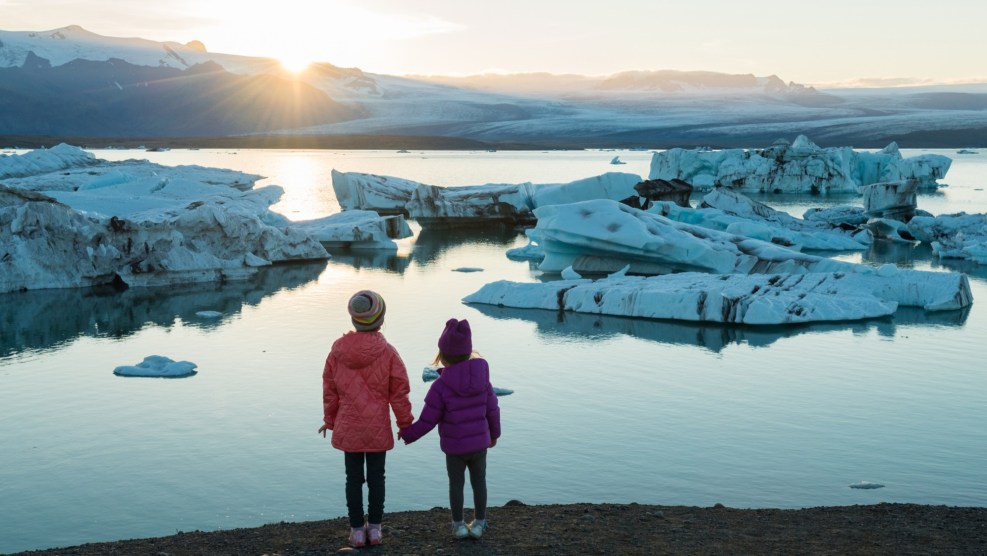 A total of 72% of polled Americans now say global warming is personally important to them, according to the Yale program on climate change communication. This is the highest level of concern since Yale starting polling the question in 2008.

Overall, 73 percent of Americans accept that global warming is happening, outnumbering those who don’t by five to one. This acceptance has strengthened in recent years, rising by 10% since March 2015. The proportion that grasps that humans are the primary cause of warming is smaller, with 62% understanding this to be the case.

The Yale polling, which was conducted in November and December, is backed by findings from separate new research by the University of Chicago and the Associated Press-NORC Center for Public Affairs Research.

Climate change has become an increasingly animating cause for progressive Democrats, with campaigning by emerging grassroots groups and figures such as Alexandria Ocasio-Cortez, the newly elected congresswoman from New York, pushing for a “Green New Deal”.

While this concept has yet to be fully fleshed out, its broad goal of transitioning to 100% renewable energy has energized younger activists and has gained a foothold among established Democrats.

The sense of urgency has been highlighted by a series of sobering reports released by scientists over the past year. A landmark United Nations report from last year warned that the world has little more than a decade to limit catastrophic climate change, which will involve millions of people displaced by sea level rise or subjected to deadly heatwaves, as well as the loss of almost all of the planet’s coral reefs.

About two-thirds of Americans believe that global warming is influencing the weather, in the wake of a string of deadly extreme events in the US. About half say the disastrous wildfires in California and Hurricanes Florence and Michael, which flattened parts of North Carolina and Florida, were worsened because of rising global temperatures.

“But Americans increasingly understand that global warming is here and now and are growing concerned about the threat to themselves, their communities and the nation.”