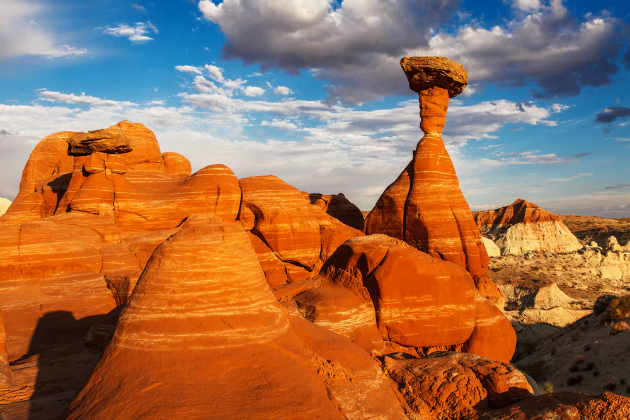 Up to 27 national monuments could be at risk as the Trump administration embarks on an unprecedented endeavor to roll back protections for public lands. President Donald Trump signed an executive order in late April asking the Department of Interior to give him recommendations for which monuments he should target. All of the monuments potentially on the chopping block are larger than 100,000 acres and were created after 1996—a date chosen to include the Grand Staircase-Escalante monument that’s unpopular among some Utah residents.

It’s unclear exactly what Trump intends to do with those recommendations, which are due in August. The 1906 Antiquities Act gives the president broad powers to create new national monuments, which typically protects the land or water from new mining leases. The law has never been used to roll back a predecessor’s monument. If Trump decides to eliminate or shrink any of these monuments via executive order, they would likely remain federal lands managed, but more acreage could be opened to activities such as logging, mining, and grazing. Any attempt by Trump to do this would certainly face legal challenges.

But those lawsuits are still months away. In the meantime, the public can tell the administration how it really feels about these monuments during the Interior’s comment period, which opened Thursday and runs until July 10 (with the exception of comments for Utah’s Bears Ears, which runs through May 26).

Many early commenters have spelled out the economic, historic, and environmental importance of these monuments. A small fraction of the comments call on Trump to reverse one of President Barack Obama’s final monument designations: Bears Ears National Monument. Bears Ears protects sacred Native American land and was also one of Obama’s most controversial monuments, given Republican opposition in Utah (and the area’s oil and gas deposits). But Bears Ears has many supporters, too. “Bears Ears is exactly the kind of place the Antiquities Act intended to protect,” one comment argues. “It is rich in cultural history which inspired a historic coalition of tribes to band together to push for its designation.”

Check out a few of the monuments below. (A full list of the land and marine monuments under review is available here.) 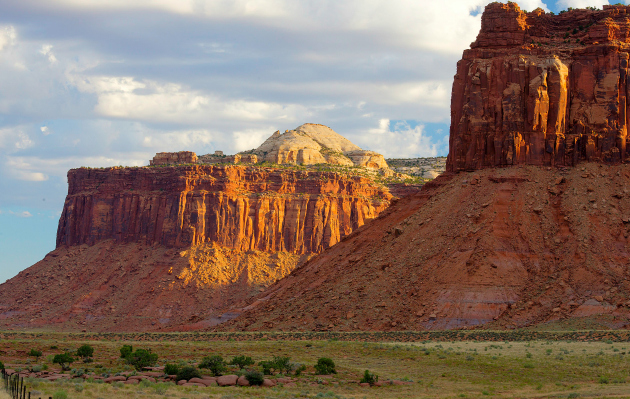 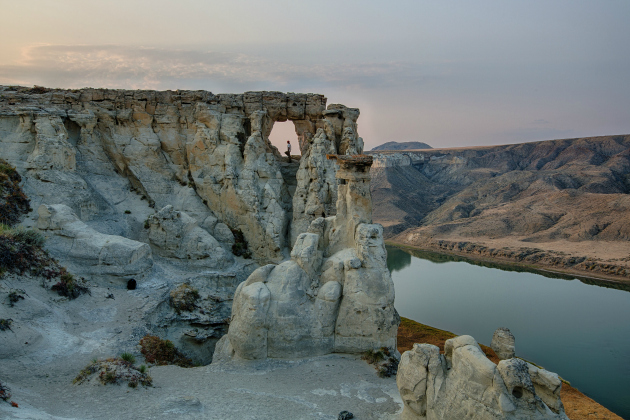 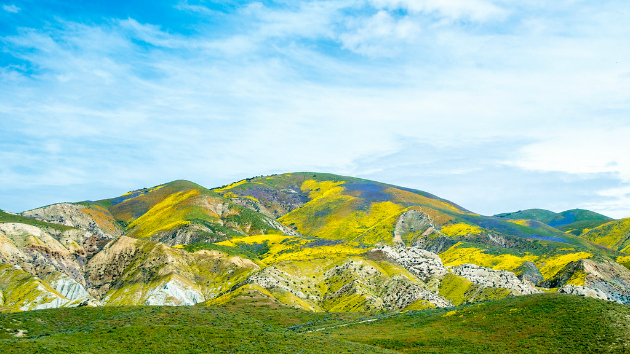 Carrizo Plain in California, famous for its superbloom and designated in 2001, at 200,000 acres BLM/Flickr 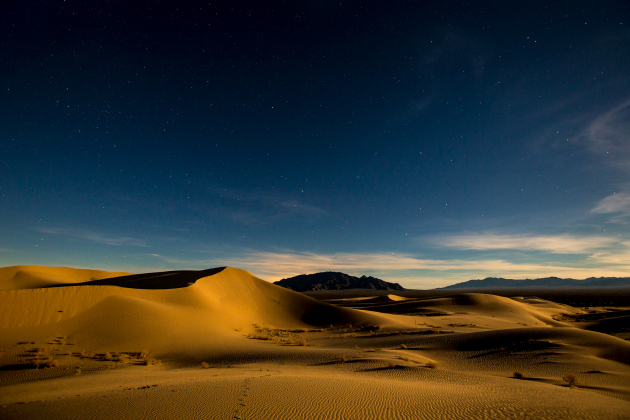 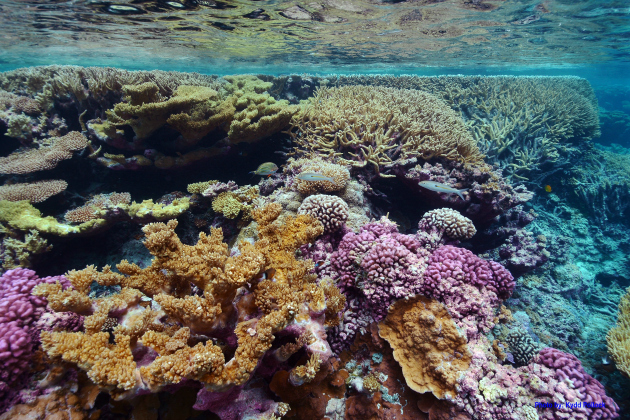 Papahanaumokuakea, a marine monument near Hawaii designated in 2006 and expanded in 2016, at 89.6 million acres Dan Polhemus, USFWS/Flickr 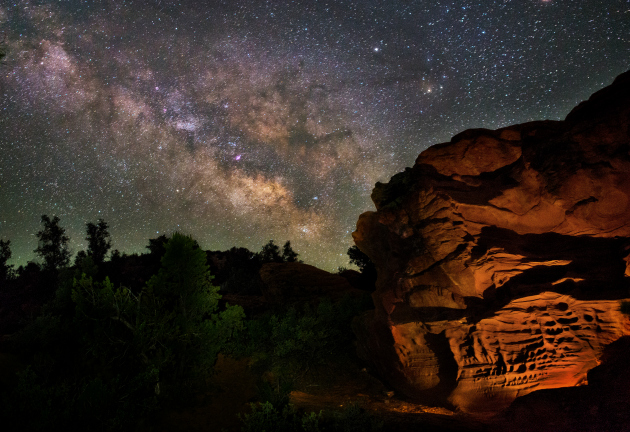 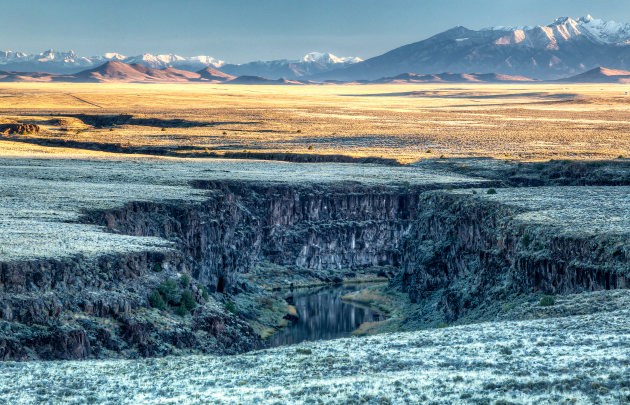 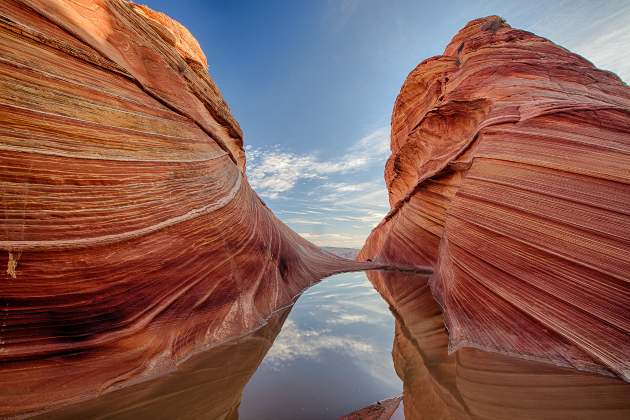