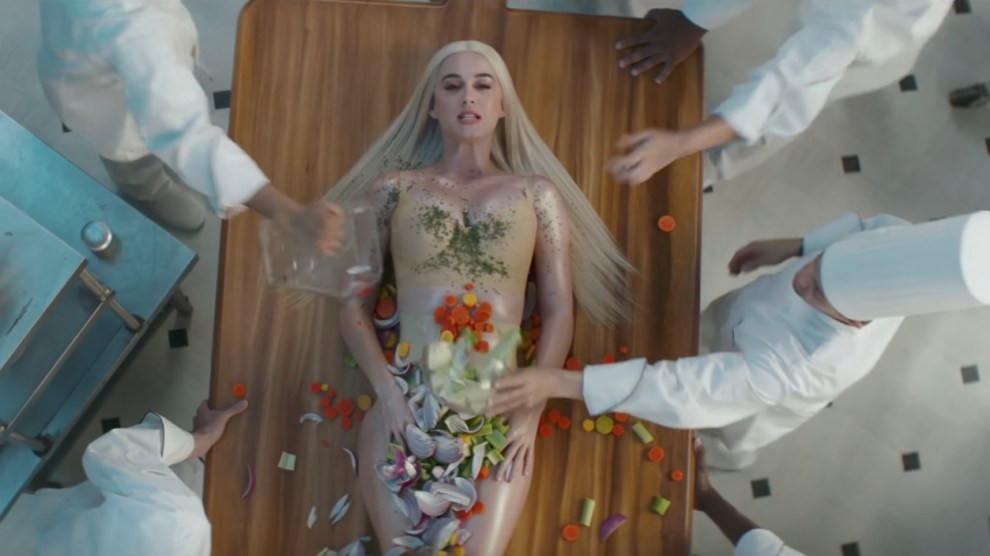 In her latest music video, pop star Katy Perry is doused in flour, kneaded like dough, draped with chopped vegetables, and stirred into a pot of bubbling liquid by a team of young, attractive male cooks. At one point, celebrity chef Roy Choi of socially minded fast-food joint Loco’l tastes her and purses his lips in satisfaction. Whether you fall for Perry’s “Bon Appétit” video or find it unappetizing, there’s no denying that it targets a huge demographic: today’s restaurant-obsessed, foodporn-sharing, cooking-show binging millennials.

According to a survey by data analytics firm YPulse, 46 percent of 25- to 33-year-olds consider themselves “foodies.” A quick look at Instagram erases any doubt: There are currently over 57 million posts tagged with #foodie, 122 million with #foodporn. And millennials appear to be passing this obsession down to younger generations: A study by investment bank Piper Jaffray found that teens now spend more money on food than they do on clothing.

But not everyone spends their free time choosing filters for close-ups of lemon cream pie or sending Snapchats of their activated charcoal lattes. Political junkie Dylan Matthews, 27, who helped found Vox, lives and works in Washington, DC, a city enjoying quite the food renaissance. And yet Matthews, who joined us on our latest episode of our food politics podcast Bite, says he’s just not that into food. “I hate that food occupies the role it does in my life, and in society at large,” he once wrote.

“I eat to survive,” he tells co-host Tom Philpott. “I actively loathe cooking.” Matthews guesses his aversion may stem in part from his upbringing, which had a “pretty utilitarian view of food. I think if I grew up in a household where food was more of a cultural component, it may have been different,” he said. He also says he’s on the autism spectrum and “there are certain textures that I just sort of reject.” 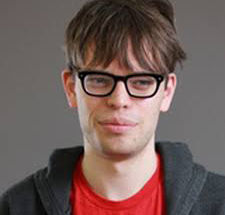 At one point in 2015, Matthews tried Soylent, Silicon Valley’s much-hyped meal replacement drink. Matthews thought it was going to solve all his problems—until he decided it was too hard to make and required too much planning, because once mixed, it only lasts 48 hours. (The current version of Soylent comes already mixed in individual bottles—Matthews says he drinks it for dinner from time to time.)

When Matthews does have to appease foodie friends or colleagues, he turns to certain restaurants. Here’s his list of DC eateries for people who aren’t that into eating: