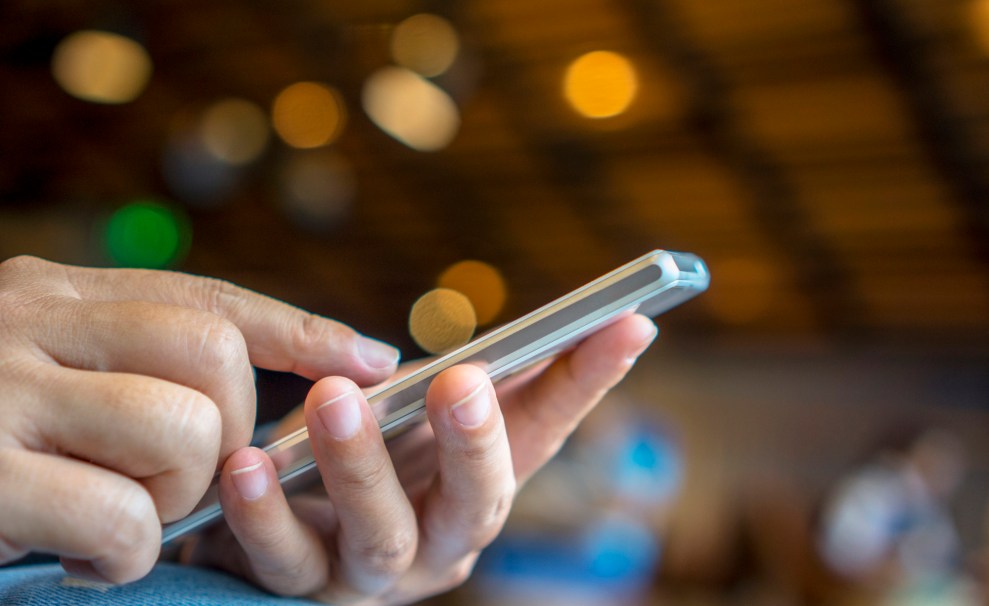 One of the first actions the Trump administration took when it entered office was to crack down on the Environmental Protection Agency, starting with its social-media feeds and website.

The agency’s work on climate and energy policy has slowed to a crawl, but it has been replaced with a different focus: the promotion of the new EPA administrator, Scott Pruitt. With one exception, all of the EPA’s tweets and Facebook posts since Pruitt’s confirmation have been about his various appearances or sharing quotes from the EPA chief or President Donald Trump. The only time the EPA tweeted about an environmental issue, it was to promote Trump’s executive order attempting to roll back a Clean Water Act rule. (On Monday, outside of the three-week period we used for this analysis, the EPA finally tweeted about a local grant.)

This is unusual. During the Obama administration, the EPA Twitter account certainly publicized and promoted Administrator Gina McCarthy, but it was a far smaller portion of its work. Here’s a comparison of tweets over a three-week period:

Social media was then used as a tool for educating the public about public health problems and environmental initiatives, but under Pruitt, public education work is at a standstill.

“We tried to provide regular updates on the wide range of actions we were taking to protect people’s health and the environment all across the country,” Liz Purchia, a communications official for Obama’s EPA, said in an email. “People want to know that they are being heard, and social media is an essential tool for doing that. Right now what we’re seeing is a bunch of posts being thrown at us by Trump’s EPA without any effort to engage with the American people. All you have to do is take a look at EPA’s social-media channels since Trump’s team took over and you can visually see the stark shift in control.”

Trump’s team froze all social-media accounts and public communications when the new administration took office. The agency is posting updates again now that Pruitt is in charge, but its work on clean air, science, and climate change is far from the focus. The flurry of Twitter activity welcoming Pruitt after he was sworn in has since slowed mostly to promoting his speaking engagements. On Monday, which was out of the range for this comparison, the EPA had one additional tweet about policy but kept up its Pruitt-focused ratio with one quote and retweet from Pruitt.

.@EPAScottPruitt shared about his vision of a smarter EPA, regulating in a balanced way, with Nat’l Assoc of Manufacturers. pic.twitter.com/Px3tTiN7Th

Energy + jobs or environment? @EPAScottPruitt talks about how we don’t have to choose between the two.https://t.co/tEroiMKfsa

Listen, learn, & lead: I’m learning about @EPA’s work & talking w/employees about how we can protect our environment & grow our economy. pic.twitter.com/WTA8DJewRP

Administrator Pruitt’s goal is to build trust between the agency and our state partners. pic.twitter.com/elqHboRXWK

Under McCarthy, the EPA feeds were mostly run by career officials in coordination with the administrator’s political staff. The EPA then took a different tack. Over a similar time period when McCarthy took over as administrator in 2013, the main house account tweeted 16 times about McCarthy herself and retweeted her nine times—most of which were during a public Q&A she conducted on Twitter. The overwhelming number of tweets were about the agency’s work. Here is a sampling:

Share your #asthma action plan with your school so your teacher can react faster when an attack comes. http://t.co/62IcQJtb2G

We’ve redesigned our Toxics Release Inventory website to better meet your needs! Tell us what you think! http://t.co/2NN972hzEi

Have you been affected by or noticed algal blooms near you? Take a photo & share it with us: http://t.co/2y1zuioKp3 #StateOfTheEnvironment

Now it’s easier to find out about industrial emissions and releases of toxic chemicals near you. New website at http://t.co/2NN972hzEi #TRI

All this suggests Pruitt and Trump’s team are carefully monitoring the public-facing side of the agency. An EPA career staffer, who requested anonymity, told Mother Jones that edits to the website must be approved first, and that the website is “more tightly controlled” than it was before January.

There are a handful of exceptions: Regional offices in particular, where the Trump administration has not yet installed political appointees, are occasionally promoting local grants and cleanup projects.

Of course, the EPA is far more than its social-media feeds. Its 15,000 employees are in charge of distributing grants, conducting scientific research, and enforcing the law. But social media is also a rough approximation of the priorities the agency wants to share with the public. The change of EPA’s emphasis on social media has also been more pronounced than that in other branches of the federal government, even ones focused on similar work. The Interior Department, for instance, is still sharing images of the nation’s national parks, and the National Oceanic and Atmospheric Administration is still tweeting climate stats. The EPA hasn’t mentioned climate change once since Trump became president.