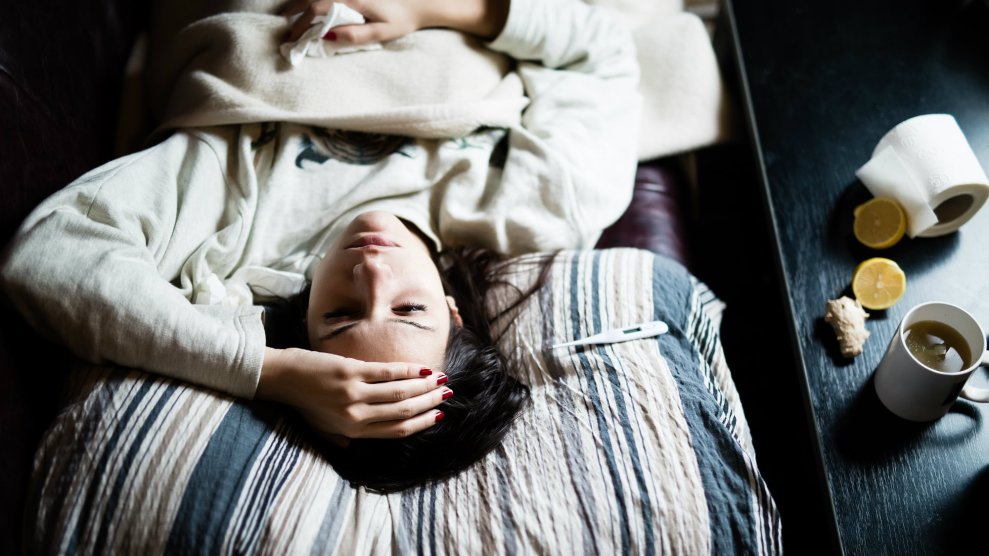 Scientific research isn’t a one-size-fits-all endeavor. And when it comes to how doctors treat the sick, the differences between patients can be a matter of life and death.

On the latest episode of the Inquiring Minds podcast, Indre Viskontas speaks with Marek Glezerman, professor emeritus of obstetrics and gynecology at the Sackler School of Medicine in Tel Aviv, about the differences between men and women when it comes to health and medicine. Those differences aren’t always well understood by doctors, but they are extremely important. They exist in the disease symptoms we experience, the way our bodies regulate temperature, and even how we process pain.

These differences can have profound consequences. As Glezerman explains, some serious medical conditions, such as heart attacks, have symptoms that present differently in men and women. A woman, for example, may not show symptoms of a heart attack as quickly as a man. Her pain may radiate to the neck or the face, while in men pain often spreads to the left side of the body. According to Glezerman, one in five women who arrive at the emergency room with these symptoms is likely to be misdiagnosed. And a misdiagnosis can be fatal.

“This misunderstanding…kills women,” he says. In fact, he points out, “cardiovascular disease kills more women than all cancers put together”— particularly women who have already been through menopause.

Quality medical research is key to understanding these differences. But according to Glezerman, about 75 percent of research is performed on men. There are several reasons for this. First, it is often easier to do research on males, since they do not have menstrual cycles or pregnancies that could confound the study result.

There are also significant ethical issues that complicate research on women. In the middle of the last century, Glezerman explains, “two catastrophes” occurred in medicine. In both cases, doctors gave pregnant women drugs that ended up causing severe birth defects in their children. Thalidomide, given for nausea, caused deformations in arms and legs. The other drug, synthetic estrogen known as DES, led to malignancies in reproductive organs. As a result, in 1977 the FDA recommended that women of childbearing age essentially be excluded from clinical trials. And perhaps not surprisingly, says Glezerman, many women are not particularly eager to participate in medical research.

The outcome? The medical community makes determinations based mostly upon results in male subjects. That’s a huge problem. Take pharmaceuticals, for example: To treat diseases safely and effectively, doctors must prescribe the right drugs in the right dosages over the right period of time. But men and women absorb and react to medicine differently. Because of this, it is “fundamentally wrong” to treat women based on research that was performed on men, Glezerman says.

Glezerman envisions a future in which pharmacies will stock different medicines for men and women, just as they now have alternatives for adults and children. This future, he hopes, is not too far off.

For more, you can read Glezerman’s upcoming book Gender Medicine: The Groundbreaking New Science of Gender-and Sex-Based Diagnosis and Treatment.